DC’s Animated universe, or the DCAU gave fans some of the best animated shows of their beloved characters from the franchise. One of the most popular adaptations being the Justice League.

The show ran for two season from 2001 to 2004 and became one of the most watched shows on the Cartoon Network. In spite of it’s immense popularity, there might still be a few lesser-known fact that the fans would enjoy. 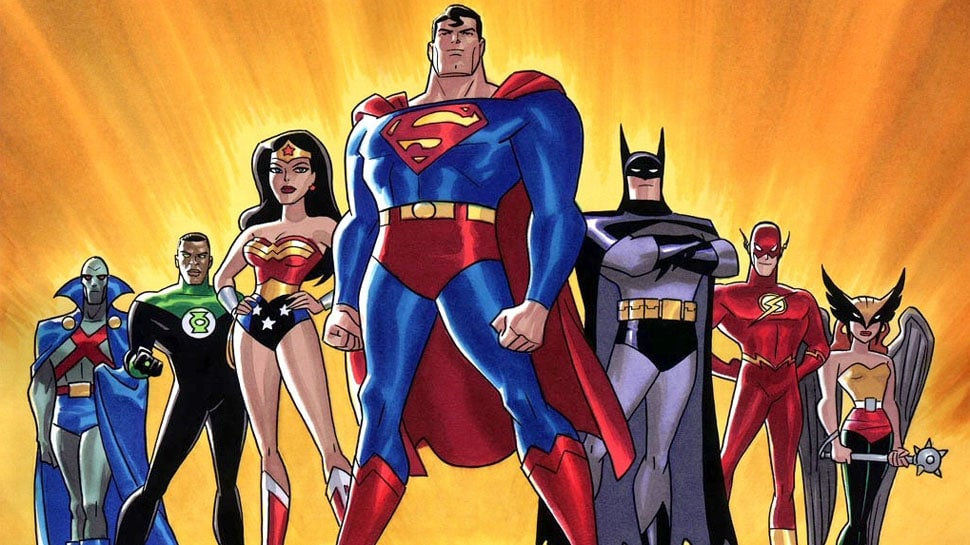 When the show was being planned, there were plenty of discussions on which characters would feature in the Justice League line-up. Aside from the Big Three, the rest of the members were not made permanent.

Debates were held on which version of the Flash and Green Lantern would be represented. Even the character of Aurthur Curry/Aquaman was replaced by Hawkgirl to have more feminine presence in the league. 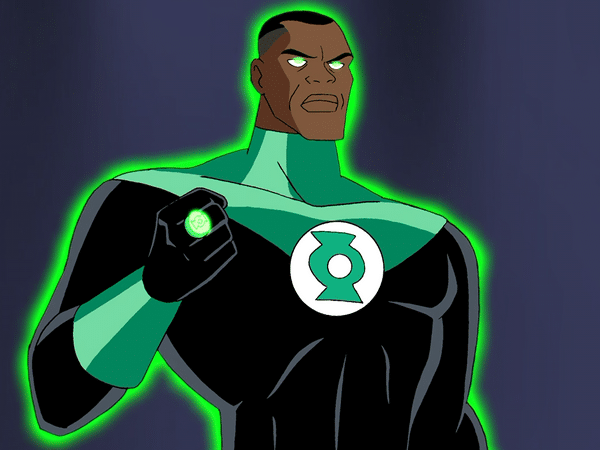 It came as a surprise when Justice League chose to go with John Stewart instead of Hal Jordan in the series as their Green Lantern.

They even changed his backstory, having him go from an architect to a part of the US Marine Corps. This was later assimilated into the comics version as well.

Another striking feature of John Stewart were his eyes – a vibrant shade of green which was a replica of his uniform. The reason for it, as Bruce Timm explained, was his extended exposure to the Green Lantern radiation. It had gone on to infect his blood stream and turned his eyes green. 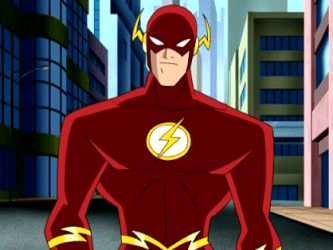 The Flash has always been a core member of Justice League. But in the animated series, no one really knew who Flash was until the end of second season. Finally after 52 episodes they revealed to have chosen Wally West instead of Barry Allen for the role of the Speedster.

Also unbeknownst to many was that Wally was voiced by Michael Rosenbaum. The twist in the plot comes from the fact that Rosenbaum later goes on to play none other than Lex Luthor in the TV show Smallville.

One of the most memorable scenes in Smallville is when Lex took over the Flash’s body. He takes off his mask and says; ‘I don’t even know who you are’. 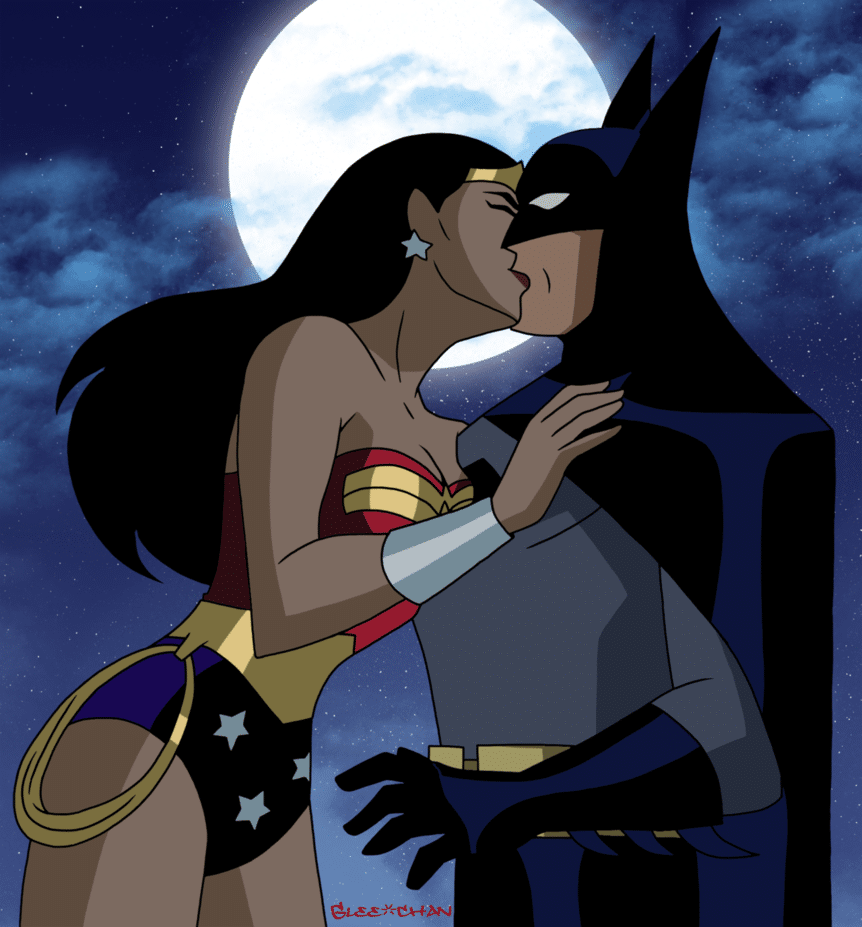 A fact not known to many was that Bruce Timm and his team had developed a backstory bible for every characters they planned on using in the Justice League. Even before the series started on the animation, the story as well as character arcs were already planned.

This Bible included many new plot twists – like the relationship between Batman and Wonder Woman; foregoing the already popular romance between the Amazon and Superman. They also planned for the complicated relationship between John Stewart’s Green Lantern and Hawkgirl, as well as Shayera’s ultimate betrayal.

No Sidekicks For The Heroes. 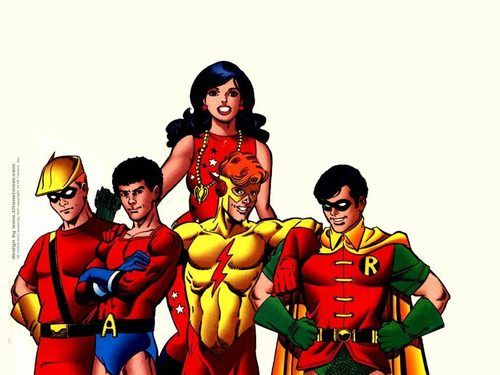 Everyone knows that Justice League is not the first animated series that showcases the League. One of the other notable TV shows being Super Friends that ran from 1973-1985.

To keep the shows separate, Timm and his co-creators of Justice League insisted on having none of the sidekicks appear in the series. 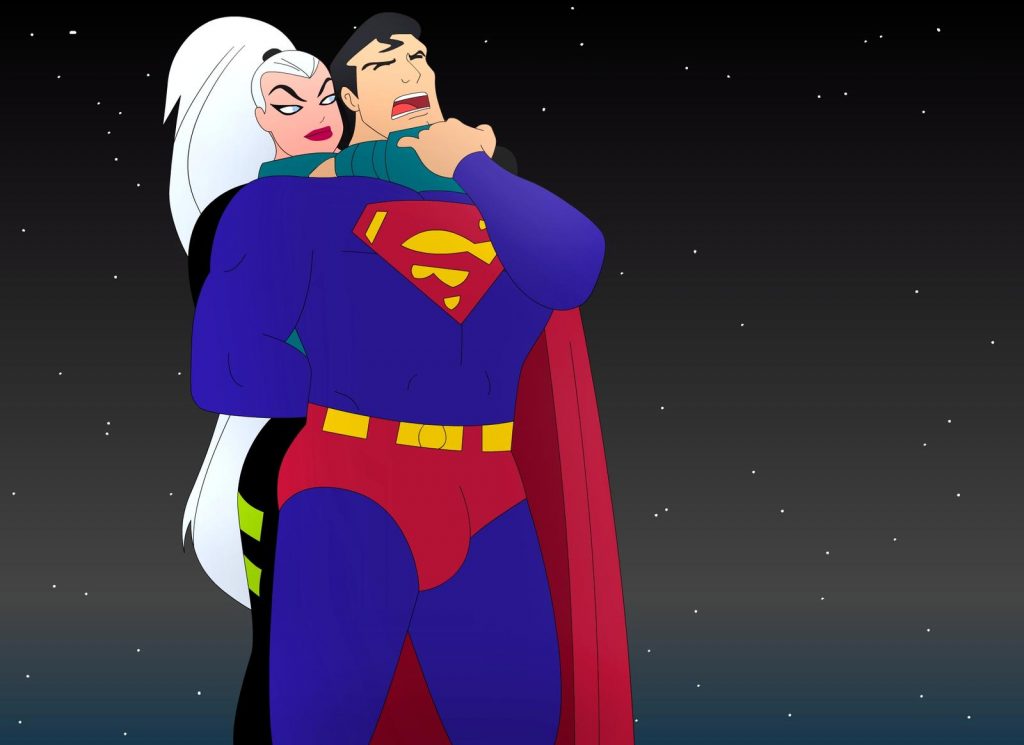 Superman, one of the Big Three, is a character that is capable of solving most issues the Justice League faces without much fun-fare. But many fans pointed out that the Superman in this series “was a wimp”, as the character was taken out pretty quickly during action.

The show-runners acquiesced to all the accusations and confirmed that it was intentional. They had toned down Superman’s powers considerably because of his ability to resolve things much quicker than most. 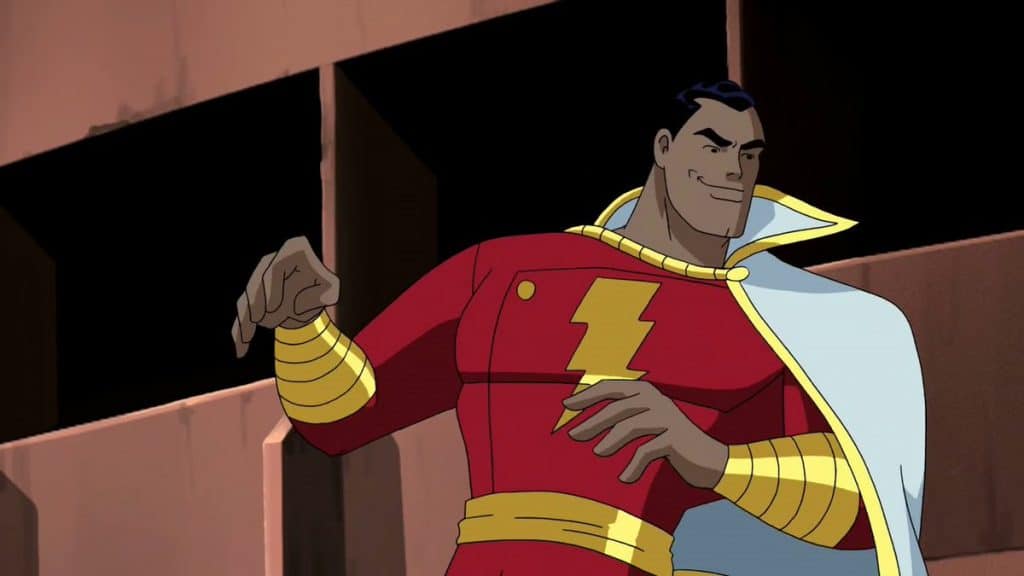 No! We are not talking about the one from the Marvel Universe. Apparently, the Marvel superhero was not the only one to go by that name.

Originally, DC’s Shazam used the name Captain Marvel, which led to a drawn out legal battle. It is also the reason that kept Shazam from appearing in the first season of the Justice League.

Cheetah With Her Nine Lives! 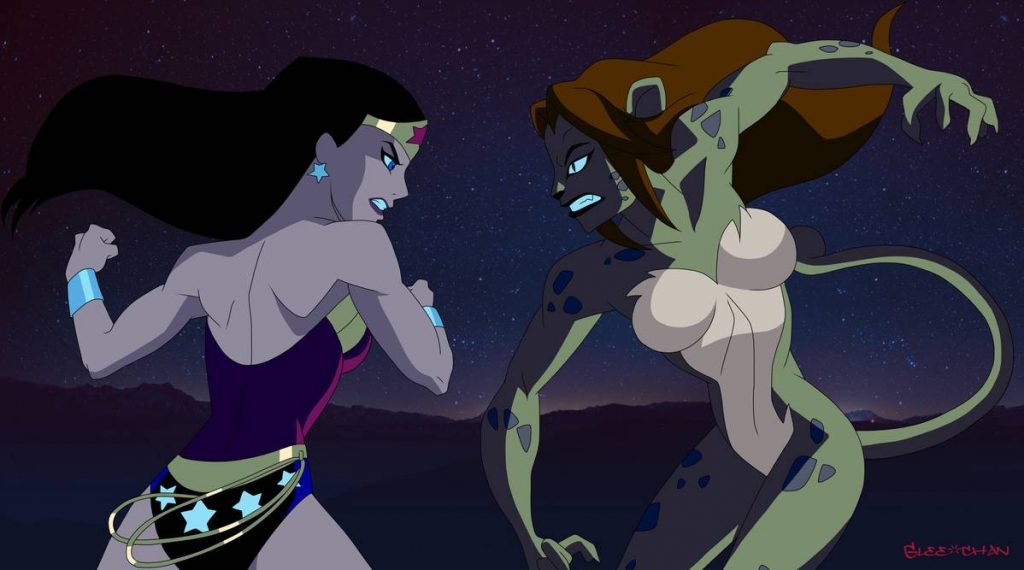 Cheetah was one of the most prominent members of the Injustice Gang. But no, she didn’t really have nine lives. That idea came upon as the character was supposed to be killed at the end of the Injustice For All arc.

Unfortunately, of fortunately for this Wonder Woman villain, an animation error saw Cheetah alive at the end of the episode. Thus proving once again, that maybe cats really do have nine lives.

Season 2 Was Supposed To Be Curtains. 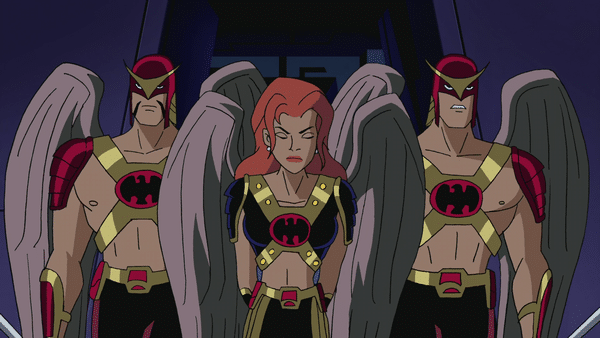 Big season finales were a Justice League feature. Timm and team planned their story lines using exciting finales so that the seasons could always end with a bang.

But the lesser known fact is that Starcrossed, the last episode of the second season of the series, was supposed to be the end of the show altogether. It was Cartoon Network that convinced the team to continue the series with Justice League Unlimited.

Cartoon Network For The Win!

Because the show was featured on Cartoon Newtwork, a Kids Channel, the story-line had to also be kid-friendly. This meant the overall vibe of the show was censored, keeping with the image of the target audience.

Transformers: Every Version of Megatron, Ranked!! 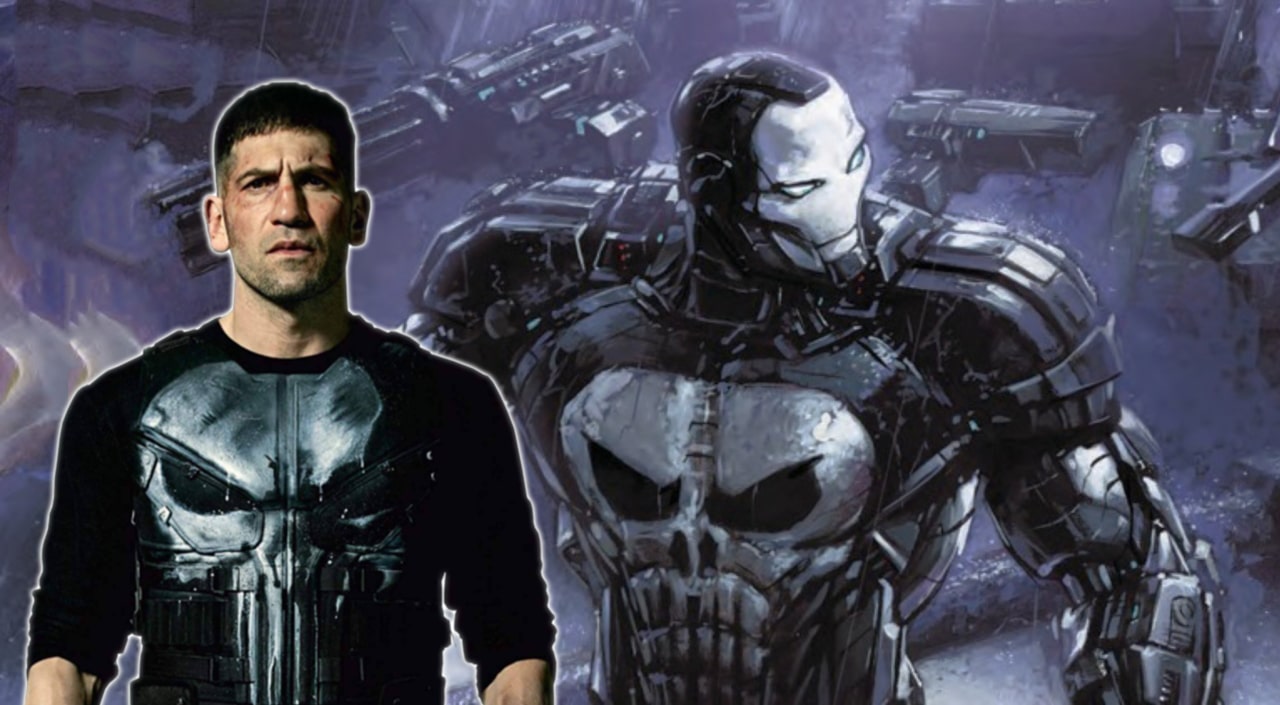 Read More
The Punisher has always been more enduring than the grim creations of his ilk. It would be easy… 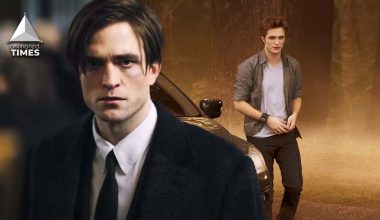 Read More
Robert Pattinson proved his worth through the portrayal of Bruce Wayne in Matt Reeves’ The Batman. He indeed… 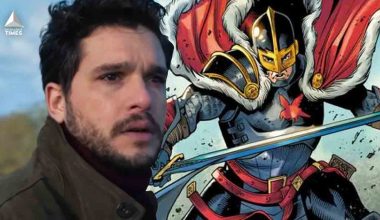 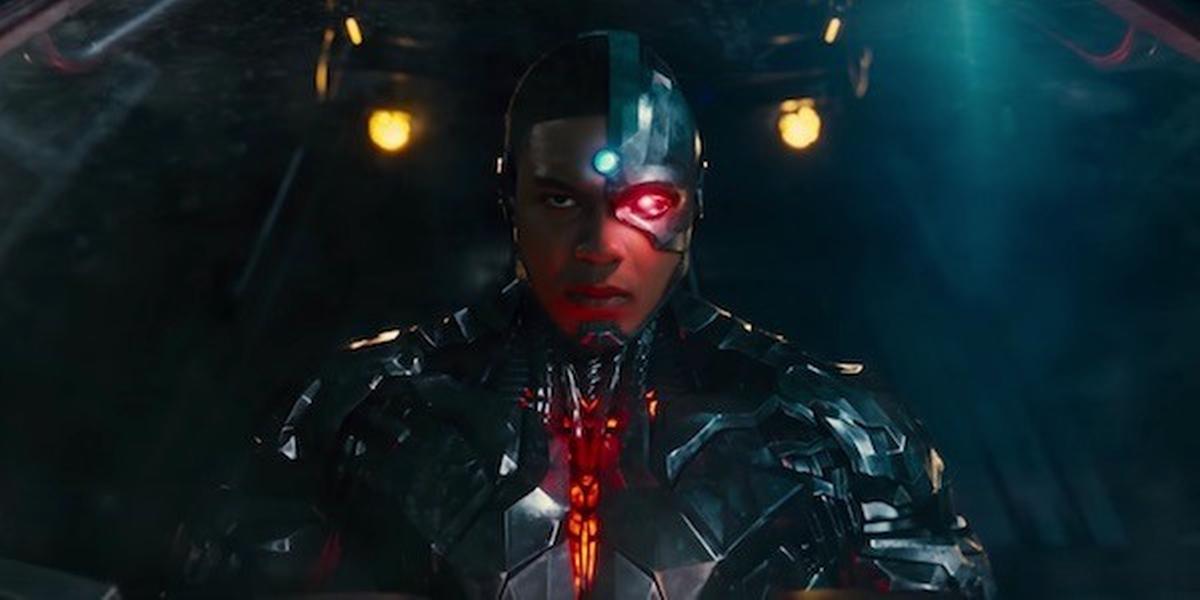