The DCEU has gotten off to a bruised start after the Justice League flop that came on the heels of the tanking of Suicide Squad. The Wonder Woman movie was the one bright spot in an otherwise dull opening that has failed to match The Avengers and other movies that Marvel Cinematic Universe is putting out a furious pace. However, there are some causes for celebration for the DC fans – Matt Reeves has firmly taken over the direction of the Batman franchise. Also, Joss Whedon is directing a Batgirl movie, and he has confirmed his participation in that capacity. After the flop of Suicide Squad where the character of Harley Quinn was the only one that made a mark, Warner Brothers is courting top names such as Mel Gibson to direct the sequel Suicide Squad 2. Harley Quinn’s own solo movie called The Gotham Sirens is being fast tracked and it has a release forecast of late 2018. In addition to that, DC has launched its very own digital platform that features a live action Titans show
and has a new version of the animated Young Justice series. It seems that DC fans have a lot to look forward to with the new Justice League due this year, and the sequel to the Wonder Woman in the works too. Beyond that, the Aquaman movie will also be here at some point of time, and fans of the King of the Seven Seas are eagerly awaiting the first movie on the character.

After the release of the LEGO Batman movie, its director Chris McKay was reported to be in touch with Warner Brothers to direct a Nightwing movie. This would be sensible as the Dark Knight of Gotham is a major draw at the box office. Movies(live action) or animated releases that have had Batman in the lead or in the main cast have earned a whopping $4.9 billion, with $4 billion if you count just the movies with Batman in sole lead. Clearly, the Batman franchise is huge for both DC and Warner Brothers. Even Suicide Squad, that featured only a couple of scenes of the masked vigilante-cum-billionaire and plenty of Gotham’s worst villains, netted $745 million.

Expanding the ambit of characters in the Batman narrative to include Nightwing will allow writers to add more depth to their characters. Using the extra characters can allow for tie-ins and introduction of new Gotham villains before using them in Batman or Justice League movies, and the comic book fans will also show up to see their favorite minor characters show up on screen. Again, the rest of DCEU is still exploring characters, with sequels to Wonder Woman, Man of Steel and a new Green Lantern Corps movie all in the pipeline.

Considering how central the character of Batman is to the DC Comics and hence to the DCEU, it is only natural that other Bat-related characters will eventually show up in the movies. Good Batman movies will also help boost the viability of the non-Batman DCEU movies.

Nightwing as a character is a good fit for a first Batman-related movie. Nightwing is the superhero name of Dick Grayson, who was the first Robin that Batman had – there have been several sidekicks by the name of Robin that Batman has had. After Dick leaves to make a name for himself and become the costumed superhero Nightwing, Batman recruits Jason Todd as the new Robin, who is later killed by The Joker. In Batman v Superman, we do see a broken Robin costume and a searing message from The Joker, and the visual made it pretty clear that there were more than one Robins in the DCEU, and we were perhaps likely to see at least the one who grew into adulthood.

There are plenty of questions, all valid, that one can have about the Nightwing. One wonders what his relationship with Ben Affleck’s Batman will be, given the later Robin died. Also, it is not clear if Todd will remain dead or if he will come back as Red Hood which is what happened in the comics. We are guessing that Nightwing will be in his 30s, given that Batman is in his 40s and must have had Dick as Robin when he was a teen. That means that the actors that would be cast as the Nightwing can be anywhere from a college going fresh face to somewhere who is much older. Here is the list who could make for great Nightwings: 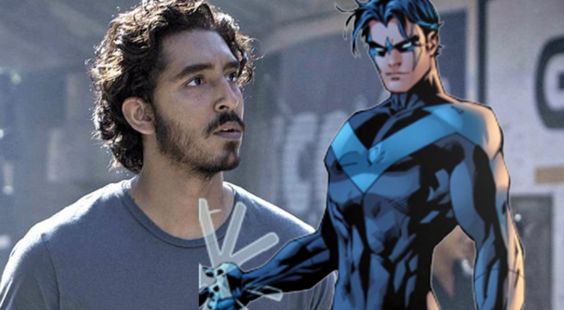 The Indian origin actor has won an Oscar for the movie Slumdog
Millionaire. He is likeable, has charisma and is a great actor. 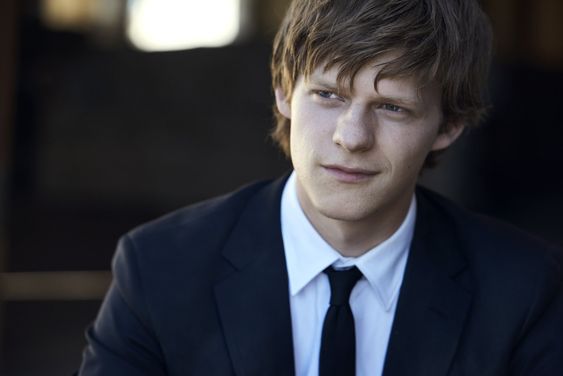 He would be perfect to play the college graduate Nightwing. Hedges
has an Oscar nomination and a disarming smile. 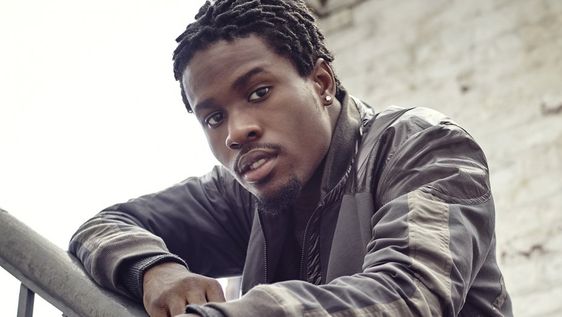 He is young and talented, and has often portrayed characters that
have a sharp wit and a likeability. 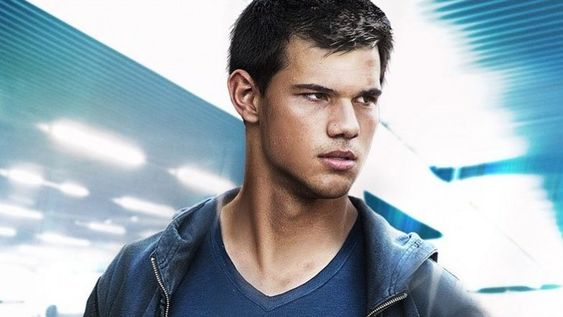 He is hunky, and is very affable in his roles. Casting him as
Nightwing might just put his career back on track. 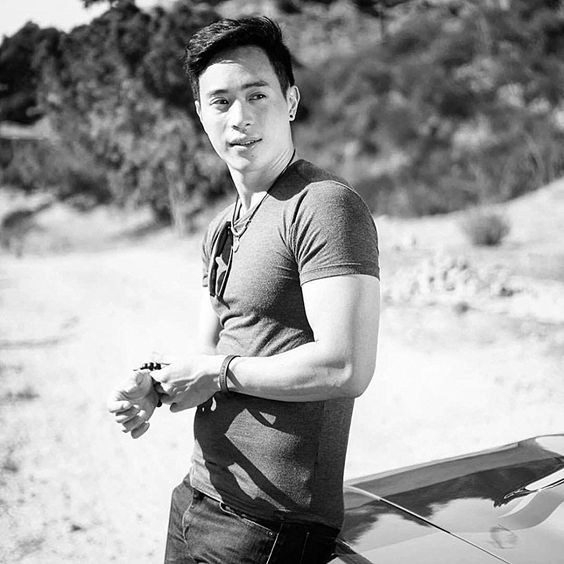 He was much appreciated in Edge of Seventeen. He is relatively
unknown quantity but is charming and physical and would fit well in a superhero role.