As the success of the Avengers Infinity Wars has shown us, supervillains that can threaten the existence of the cosmos can really catch the imagination of the movie goers. When the Justice League movie came out earlier this year, something like this was mentioned. The league goes up against Steppenwolf, a formidable villain, but he is not as big as Thanos. However, it was clear that Steppenwolf was working for someone, and he does mention Darkseid once in his bombastic speeches. It is expected that Darkseid will make an appearance in the movies to come. Darkseid is the supreme leader of the planet of the planet of Apokolips and was the main force of the dark side in the comic Fourth World Saga where he was leading the New Gods. Darkseid was also the first great power that faced off against the Justice League in their origin novel New 52. In any case, now that it is clear that Darkseid will be a part of the Justice League films, fans can look forward to an intelligent and competent going up against the superheroes of the Earth. At the same time, we need to look beyond Darkseid to other cosmic supervillains for the time when Justice League are done with Darkseid. Here is a list of the possible candidates: 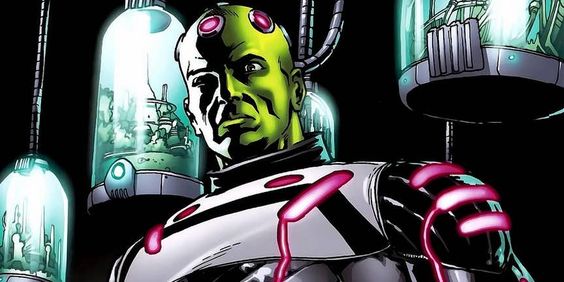 He is one of the most formidable and classic Superman villains. He was first brought in the 1950s when the idea of a computer-like brain was popular. There was actually a toy company with the same name that threatened to take DC to court but they were assuaged with an out of court settlement. Over the years, Brainiac has wrought havoc in many different ways. His main power is shrinking cities and taking them away. This way the DCEU can introduce Kandor, the lost Kryptonian city. In that vein, they can also bring in Supergirl who has a successful TV show of her own on CW. 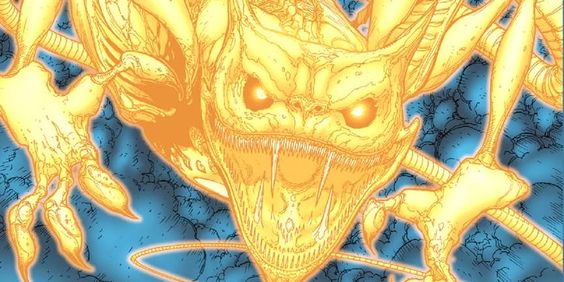 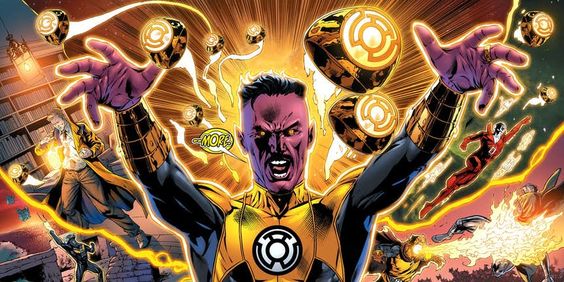 The Green Lantern movie was ambitious in introducing not one but two great supervillains that had the universe in a bind. Sinestro in the movie was a hero out and out, helping Hal Jordan get rid of Parallax. Comic book fans know that the character is corrupted with his obsession for order later and forms the Sinestro Corps that use a yellow ring of power that was forged by Qwardians. The Green
Lantern movie was thrown out by DC but it is quite possible that with the newly introduced Green Lantern characters in the Justice League movies, Sinestro could come back into the plot along with Parallax. Sinestro Corps could be built right into the possession by Parallax plot. 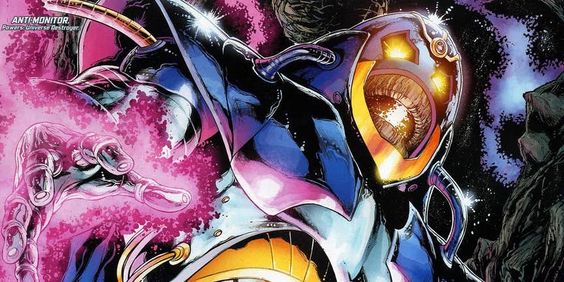 One of the major differences between Marvel and DC is that DC is not really afraid to tinker with the timelines. It has had two major reboots, starting from scratch, since as late as 1986. There have also been three minor reboots including DC Rebirth, Infinite Crisis and Zero Hour. When the Dawn of Justice movie came out, the intent was quite clear – none of the timelines were set in stone. It was always clear that Flash could go backwards and forwards in time and change realities. The upcoming solo Flash movie Flashpoint will push the multiverse further into the limelight. At the same time, introducing the supervillain Anti Monitor whose entire USP is playing around with the multiverse to create paradoxes for our heroes to solve can be a masterstroke. 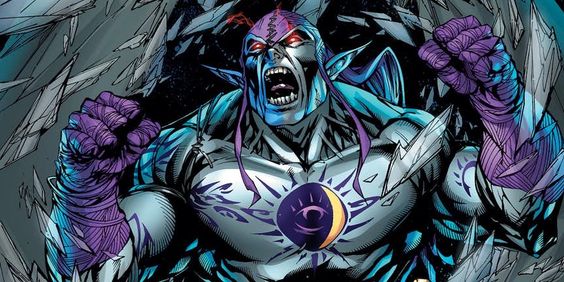 He was a small time villain who possessed the body of scientist Bruce Gordon when the sun was eclipsed. He was later revealed to be a much stronger and darker cosmic force. A large black diamond was once shattered and anyone who holds on to the shards is possessed by Eclipso during eclipses. As it happens, this is how Superman is once taken over by Eclipso and the whole universe has to come together to stop him.