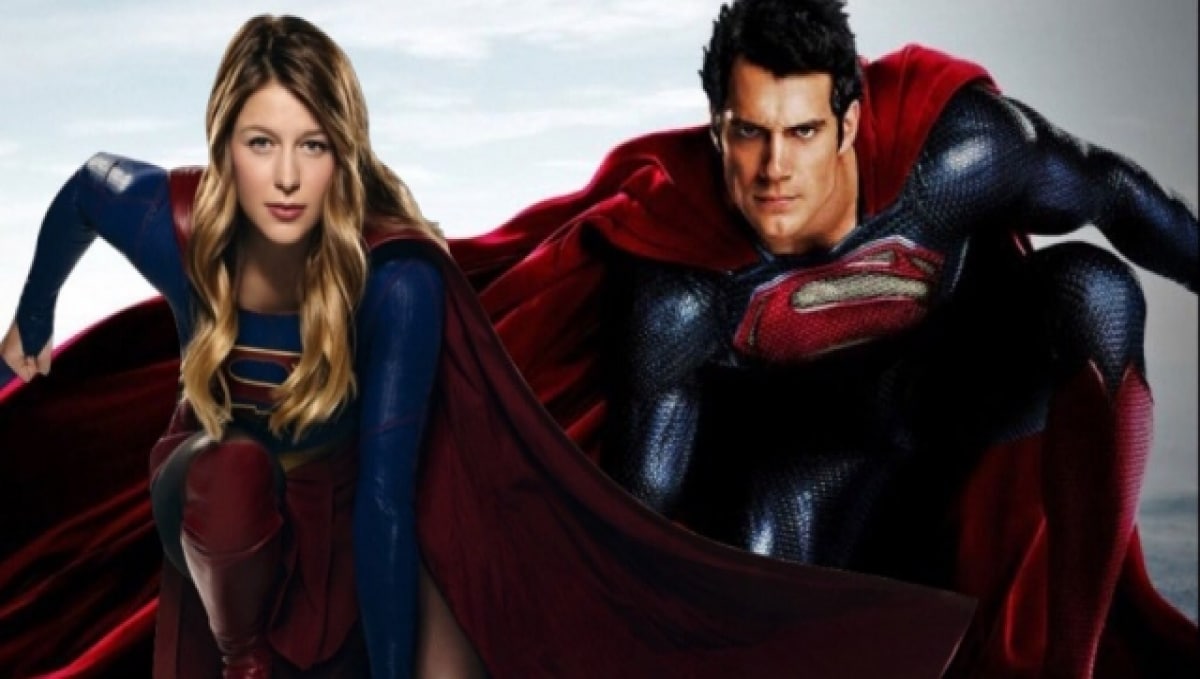 “Crisis on Infinite Earths” is coming this winter, and it’s set to be the largest Arrowverse event we’ve ever had. So large it will also draw from different other DC franchises, including Batman –Burt Ward’s playing an elderly Dick Grayson –and Smallville –watch out for Tom Welling and Erica Durance in the 1960s. Also there will be film crossovers, like Brandon Routh reprising his role as Superman Returns. But could the holy grail and crossover with the DCEU be achieved?

According to a source, that’s what seems to be on the cards. Warner Bros. is supposedly hoping to get some DCEU characters into “Crisis” as part of their revised plans for the film franchise. The concept is said to be complicated by legal problems right now, but it is hoped it will work out by the time December rolls around. 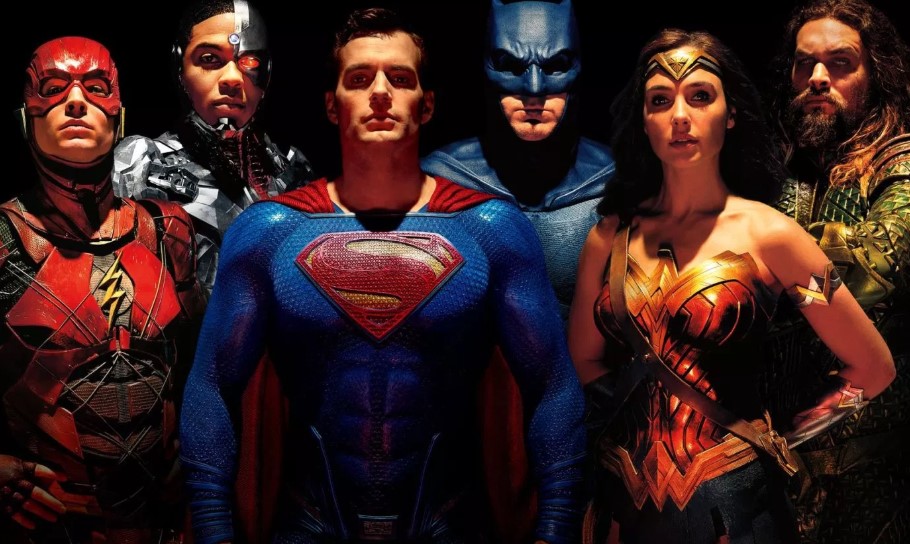 This follows from the prior statement of the same outlet that in the case there might be a DCEU presence. Back then, CBN said that reused footage from the films would most probably be the form the crossover takes, just to somehow include the films in the multiverse. However, even this is a complex method and is at the mercy of Warner’s attorneys who make it function.

Reason obvious as to why

A poster for the said film

Obviously, feel free to take this with a pinch of salt for now, but you can see why it would be useful to connect the DCEU to the Arrowverse’s concept of the Multiverse. Among other things, it would open the doors to there being a range of interconnected DC universes out there, which would allow for the films to skip over continuity when they want to. For instance: Robert Pattinson’s The Batman conflicts with Ben Affleck’s movies? Oh well, it takes place on another Earth.

For now, we’ll have to see how this one plays out, but given the impressive guest stars already locked in for “Crisis on Infinite Earths,” anything seems possible at this point. 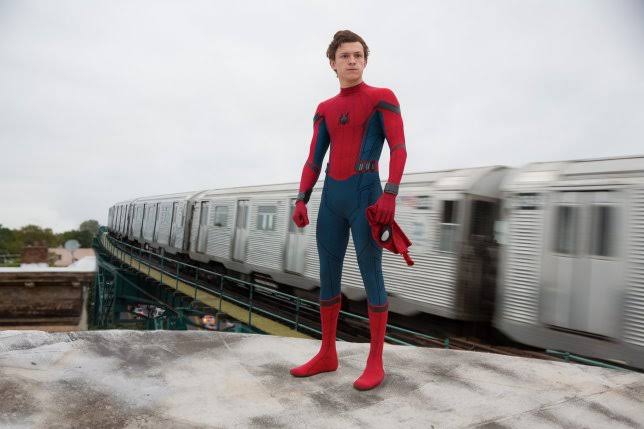