DCEU is making headlines again with their announcement about releasing two new DC movies on HBO Max every year. In their approach to expand the DCEU, Walter Hamada, the president of DC Films announced their future plans. 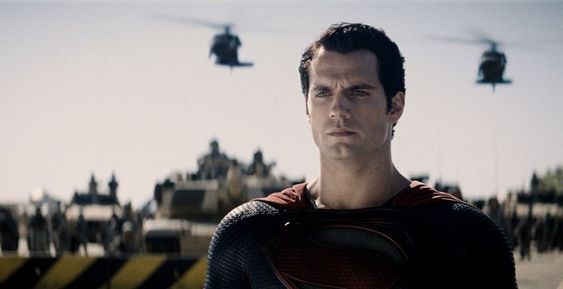 The journey of the DC Extended Universe began with Zack Snyder’s Man of Steel back in 2013. Henry Cavill was cast in the role of Kal-El/ Clark Ketn/ superman and the movie did pretty well. Then they began to introduce more heroes like Batman, Wonder Woman and Aquaman with different projects.

And while the solo movies like Wonder Woman and Aquaman did very well in the box office as well as with the critics; movies like Batman vs. Superman: Dawn of Justice and Justice League fell flat in terms of both audience as well as critical reception. 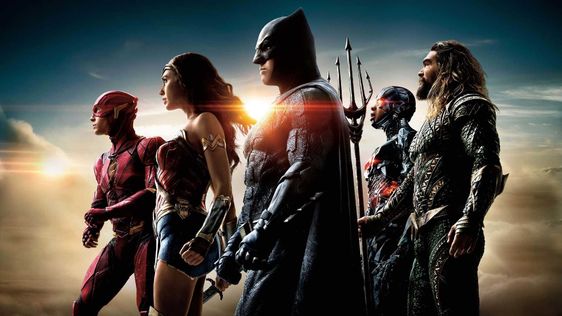 All in all, the DCEU has not had the smooth sailing like MCU – which is its biggest rival. With their momentum not as strong as their rivals, the films have struggled to pick up off the ground. Movies like Suicide Squad really bombed despite having an impressive cast – and DC Films has been looking into how to get things going for them to have better success in the future.

How It Is Going:

Now DC Films have announced their new approach for the future. DCEU is now planning to release two new movies each year on HBO Max, in addition to the theatrical releases – which would be up to 4 movies a year.  This opens up a lot of possibilities for the studio.

The HBO Max releases will focus more on smaller characters from the DC Universe – characters that might not have that big a fan base, and thus are riskier to release in the big screen. These movies will take over the HBO Max arena, while more known and famous characters will be brought on to the big screens through theatrical releases.

Walter Hamada also talked about possible TV series from the DC universe, shows which will link up to the larger universe. What the CW shows from Arrowverse were planning, can now be planned and brought to be assimilated with the movieverse of the DCEU. 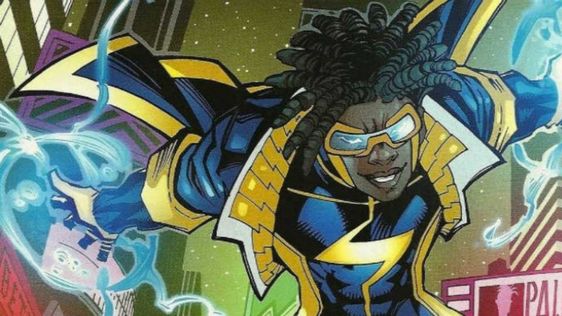 During the DC Fandome, characters like Static Shock was mentioned – and creators talked about bringing the character to life. With the HBO Max way, this would be the perfect way to bring characters such as these to life.

Characters which might not have as much popularity with the audiences – especially those who are not ardent comic book fans, will get to set up their own fan base with these TV movies or TV series, thanks to HBO Max.

And what with these characters getting connected to the larger movie verse, they will be able to make appearances in the movies which are going to be theatrical releases in the future. And the audiences will have an idea of what these characters are like before they suddenly drop them into the audience’s laps – like what happened with Justice League. 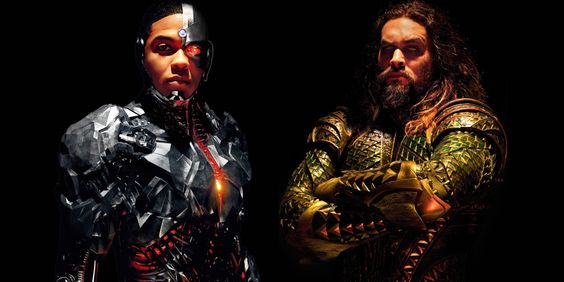 In their quest to do as well as Marvel, DCEU tried to take a short cut, which didn’t pan out well for them. One of the things that went wrong with the superhero mash up in Justice League is that while characters like Batman and Superman are widely known, Cyborg or Aquaman are not so much at the top of the popular list. Without any idea of who these character are, audiences had no idea how to connect with them.

This was something Marvel paid great attention to. They built every character before bringing them together with other characters to do a team up. And with Agents of SHIELD, they had a TV show which could run inference with the movies easily. Which is why it was easier for the audiences to connect with those characters, instead of having to wonder where they came from! 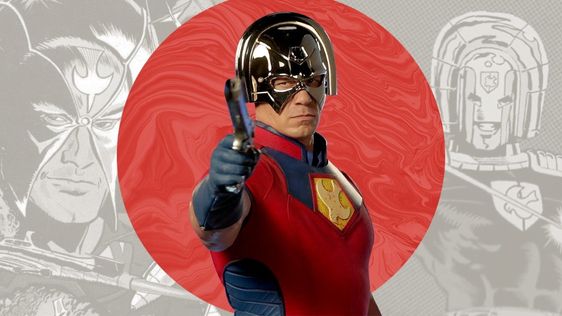 By trying to develop an interconnected world with TV series, TV movies as well as four blockbusters a year, the DCEU is finally beginning to catch up. And if they hope to be a competition to the Marvel and Disney duo, they have their work cut out for them.

With how Marvel is moving, Disney+ has over 25 shows that will be released I the span of the next four years. And if DCEU doesn’t play their cards well, it will remain an uphill battle for them to catch up to the success that is the MCU. DCEU and HBO Max have already shared their ideas on how a TV show on Peacemaker is in the works. With this new announcement, hopefully we will have a few more in the next couple years. 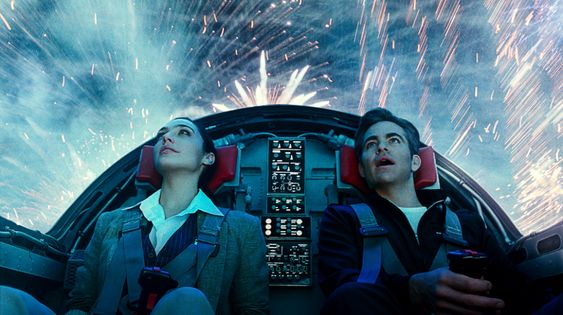 Walter Hamada, who took over as the president of DC Films in 2018, looks to be going in the right direction after all the mishaps of the past. And as fans, we sincerely hope DCEU can get back on track to give the audiences something to both enjoy, and be proud of.

DCEU just released Wonder Woman 1984 on Christmas of this year. And their next release is the James Gunn directed Suicide Squad sequel, which is set to release in August of 2021. With more movies like Aquaman 2 and The Flash coming in to the foray, hopefully DCEU can finally have a smooth sailing.