Superheroes are the most powerful beings in the world of fiction. They can fly, lift cars, shoot lasers, read minds and what not. Not all of them are inherently powerful but there are many who are just humans who use advanced tech to attain power. So, what happens when a hero loses his/her powers? Yes, there have been occasions when superheroes have lost their powers and while many learned to live with their new reality, some were unable to bear the thought of being depowered.

Obviously, in most cases, a hero losing his powers isn’t permanent. So today we will discuss FOUR heroes who lost their powers but got them back (and 3 who lost them forever)

Got Them Back: Captain America 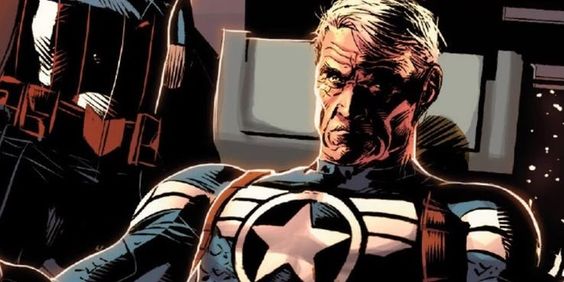 The original Cap got his powers from the Super Soldier serum. It also slowed his ageing process but an encounter with the Iron Nail left him as an old aged man.

While Sam Wilson took over the Captain America mantle, Steve continued helping people however he could. Later, Korbik reactivated te Serum, giving Rogers his powers back.

Never Did: The Punisher 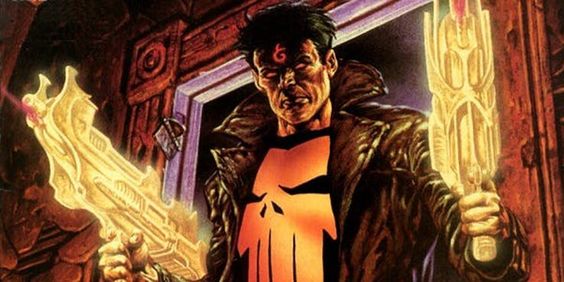 The Punisher always uses his giant collection of guns but in the 90’s he gained superpowers in the weirdest way possible. After an angel nudged him to finish himself, Frank died and found himself amidst a demon war in his afterlife.

He has heavenly weaponry and new powers, and this weird change left readers totally puzzled.

Got them back: Wonder Woman 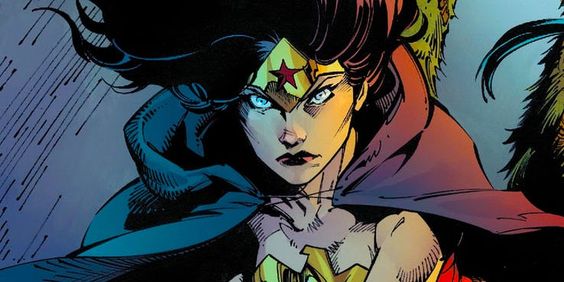 The late 60’s featured the Amazonians fed up Earth, planning to retreat to another planet. However, Princess Diana chose to stay back and protect mankind, even if it meant her giving up all her powers.

She learns karate and used all the weapons she had at her disposal. Readers didn’t really like this sudden change, and she soon returned to her full glory. 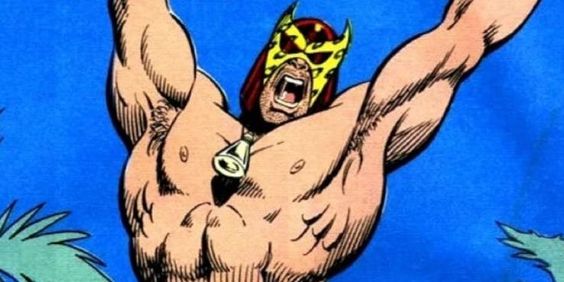 When Mike Maxwell crashlanded in Tanzania, he actually got more than he expected. He had the ability to fuse different animals into one creature. It was weird, but he used it effectively to protect the Tanzanians.

However, he later relinquished his powers himself. His powers were passed into Dominic Mndawe, who took the codename Freedom Beast

Got Them Back: Ant-Man 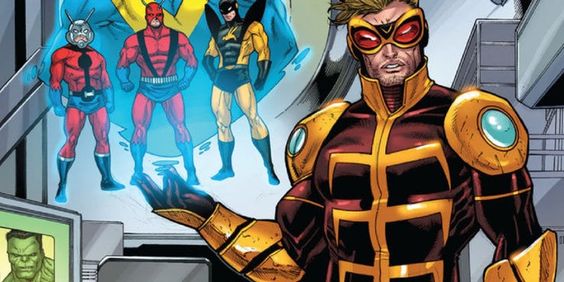 Ant-Man gets his powers from Pym Particles. They allow anyone to shrink and grow but they can be quite troublesome too.

Hank has been depowered on many occasions and for a while, he could only grow to a height for 15 mins before coming back to normal. However, he has always been repowered later on.

Never did: The Justice League 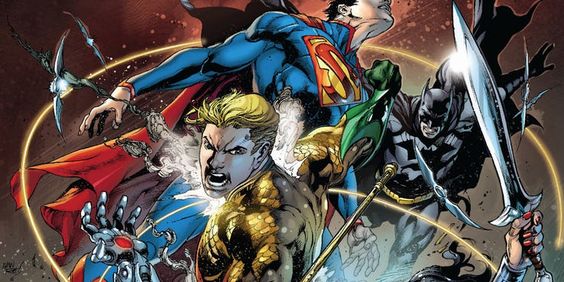 JLA: Act of God told the story of all superheroes losing their powers. We never got to see an explanation or resolution for this, but none of the heroes regained their abilities once lost.

Many heroes had to cope up living a normal life. While Supergirl becomes a police officer, Booster Gold and Blue Beetle sold tech that would allow all superheroes to compensate for their lost abilities. Superman has a child with Wonder Woman. And the child had powers…

Got them Back: Valkyrie 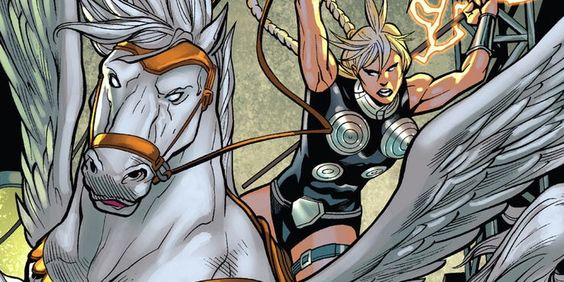 Valkyrie once got depowered by Odin because she helped someone against his wishes. The second time she got depowered was when Amora The enchantress place her in suspended animation.

Amora mind swapped her with a human woman named Barbara Norriss. Later Doctor Strange stepped in to return Valkyrie to her body.

Worlds Of DC: 3 Projects Confirmed, 3 Rumoured (And One That's Impossible) 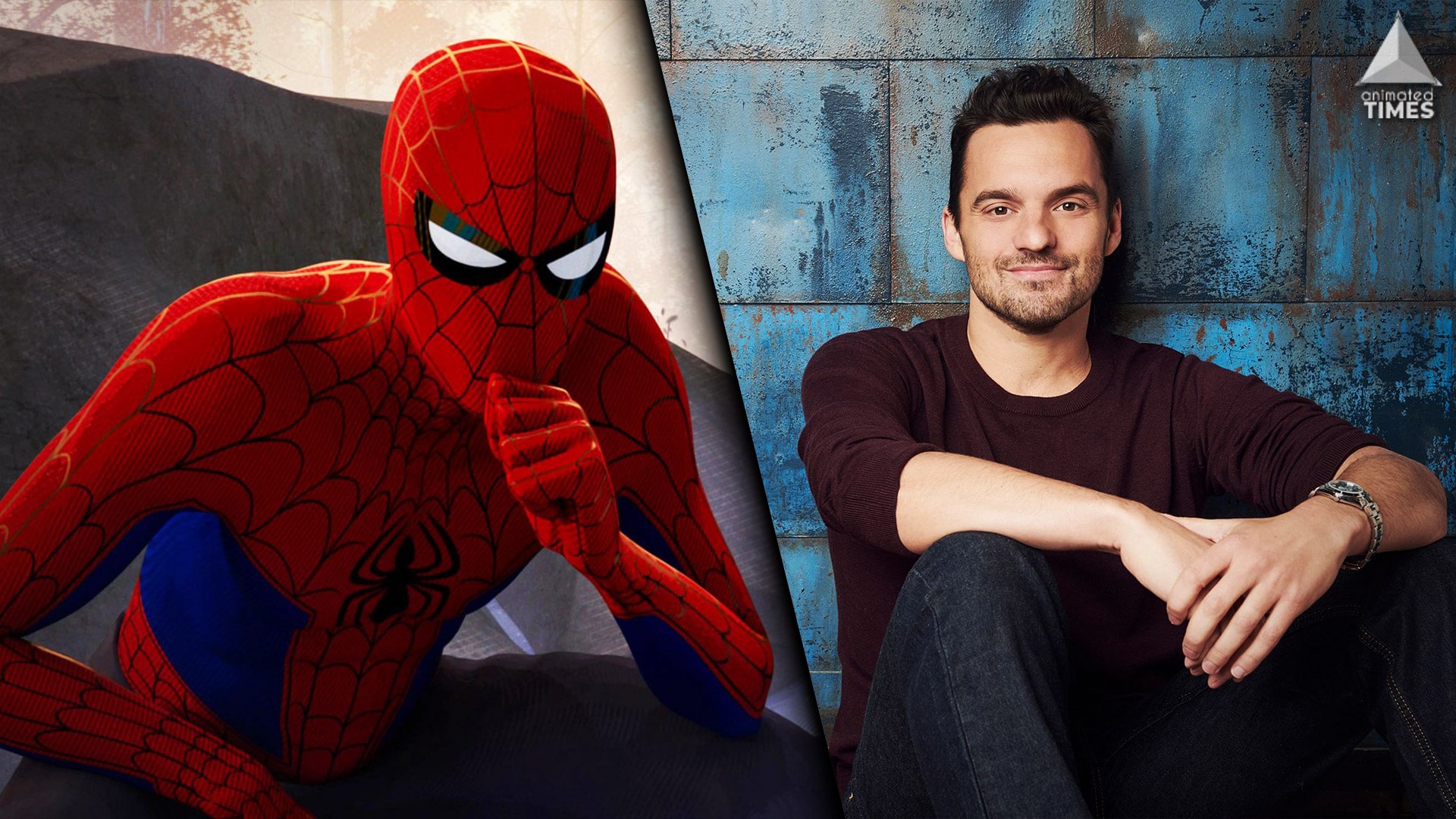 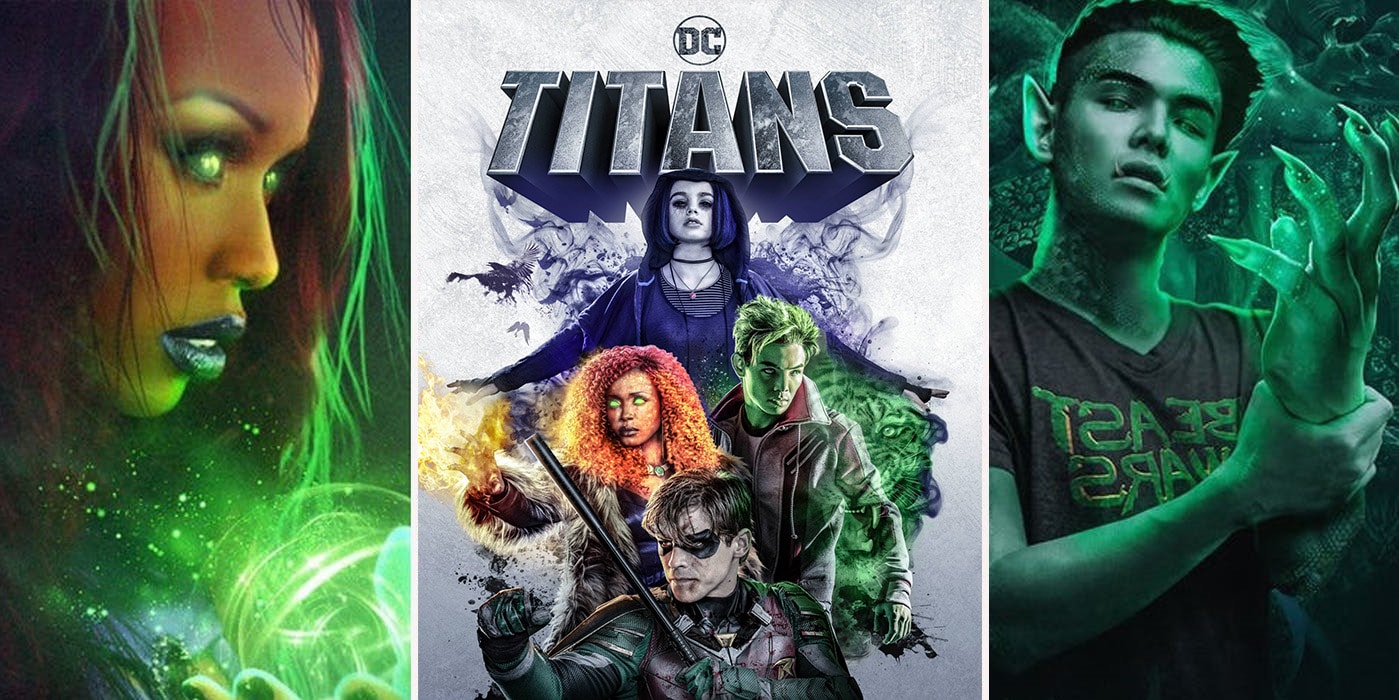 Read More
When DC announced the DC Universe streaming service, it confirmed that they will be airing a series based… 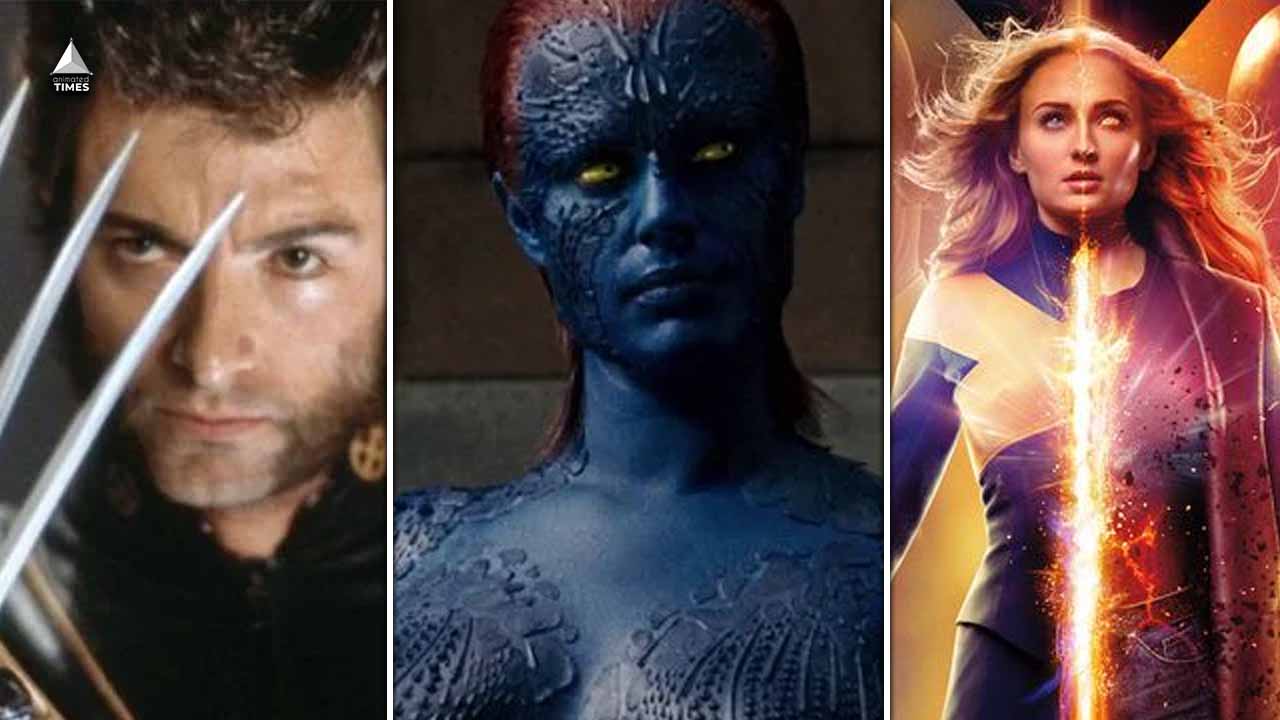 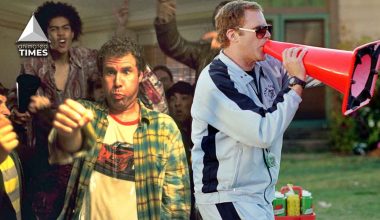