WandaVision has been a rollercoaster and more when it comes to the storyline of the show. Seven episodes are already out, and fans are still trying to make heads from tails of what is happening. 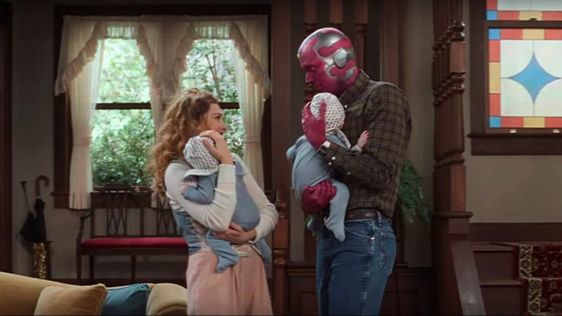 So far we have seen Scarlet Witch using her powers to create an alternate reality; where she is married to The Vision, even though we saw him die in Avengers: Infinity War. Vision had wanted to sacrifice himself, but unfortunately died at the hands of Thanos in his quest to gather all the infinity stones.

In WandaVision, Wanda somehow manages to resurrect Vision in a sitcom reality. They look like a happy family, but with a whole of lot of things going on in the background. And with how we see SWORD trying to micromanage everything; this made up reality is likely to crumble on its own pretty soon. 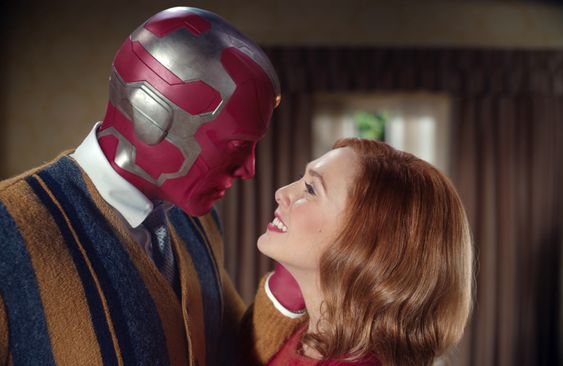 But there is one inconsistency in this whole debacle. Whether or not Vision is actually alive! 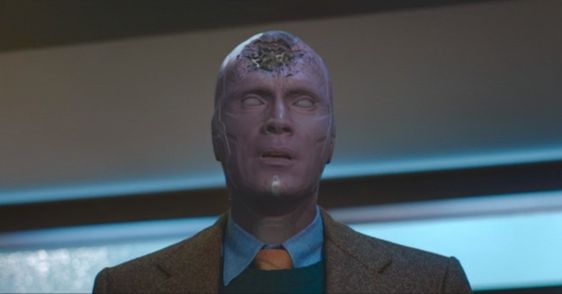 Given Vision is a synthezoid, it would be less difficult to reanimate him as compared to a human. But given he does have human aspects; it would be no easy feat either. The Mind Stone might even come to play, again!

We already know Scarlet Witch took Vision’s body after Thanos tore the Mind Stone out of him, before laying to ‘die’. And given just how powerful Wanda is without even knowing, it’s safe to safe that if she wants, she can very well have Vision walking and talking, for real! 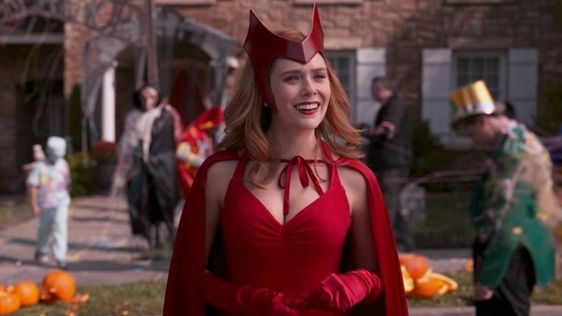 We are still not sure what to make of the Vision that we are seeing in WandaVision, and how he has the stone on his forehead, or if it’s even real; but we know that chances are it is entirely not out of possibilities. Given we are already in episode 7, and there are nine episode in total for the season; we might be getting some answers pretty soon with the season finale approaching.

If you don’t know, WandaVision is set roughly three weeks after the events of Avengers: Endgame. But if you’d remember, there has been another movie that came after – Spider-Man: Far From Home; and that was set seven months into the future after we said goodbye to Tony Stark, Black Widow and of course, Vision. 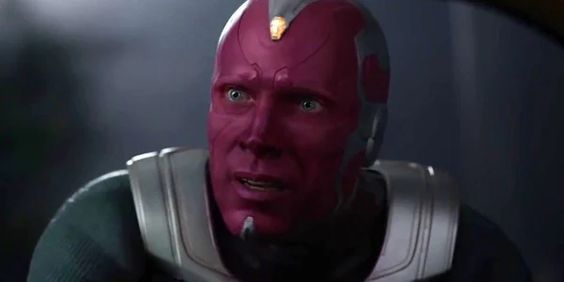 There was also an “In Memoriam” video made by the students of Midtown High in Spider-Man: Far From Home. In this obituary, where pictures of the Avengers who died during the fight against Thanos were displayed. And Vision was definitely part of that video.

The Future of Vision in MCU: 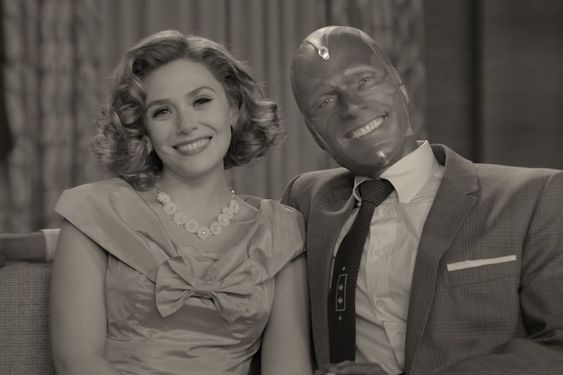 Either Vision is just a figment of Wanda’s imagination. Or she somehow managed to bring him back to ‘life’ but it hasn’t been made public news. And this is why Vision is still thought to be dead, seven (or six) months into the future.

Maybe Vision has taken a page out of the veteran Avengers book, and decided to step back from being an active superhero. Or maybe, he is really dead and not coming back anytime soon! Either is possible, but we still need to wait to get those answers. 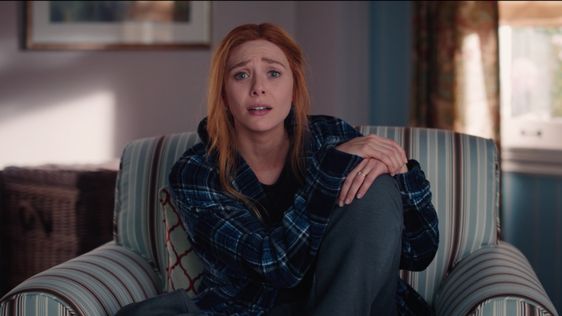 But this also has potential to set up Doctor Strange in the Multiverse of Madness. Maybe Vision really is dead, and the reality Wanda has fabricated where Vision is alive and the two are married, comes crumbing around her. She loses her grip over the ‘actual’ reality and ends up creating tears; and with how her powers are growing, she ends up leading us to the path of multiverses in the Marvel Cinematic Universe.

WandaVision season one finale will be aired on Disney+ on the 5th of March, 2021. And Doctor Strange in the Multiverse of Madness is set to be released on March of 2022.