2018 is the year for the most awaited movies. Be it Infinity War, the Venom, Aquaman or the Merc with a Mouth- Deadpool 2. And till now Deadpool is the clear winner. Deadpool was the highest weekend grosser in its opening weekend. All thanks to Ryan Reynolds and the writers who portrayed the mercenary with just superb perfection on the big screen.

And while we are at it, we just found out some never before seen pictures from the sets of Deadpool 2. 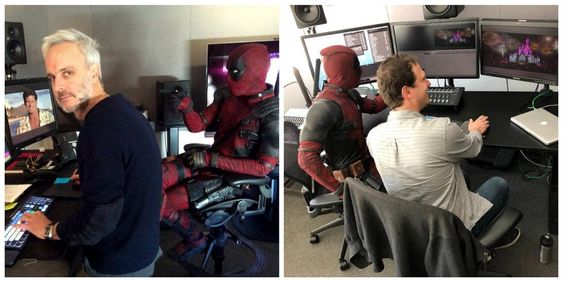 2. Well, that looks gross. But is he getting ready for Thanos or for Cable? 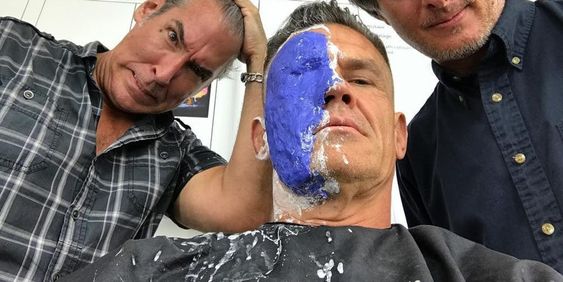 3. When Cable went for some shopping in his own avatar. 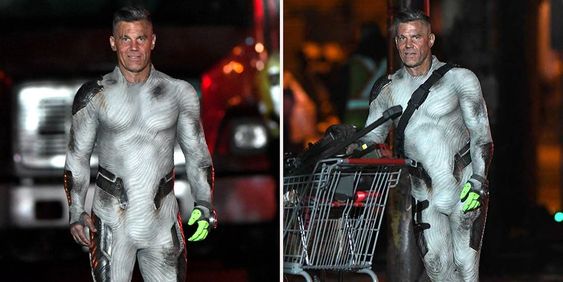 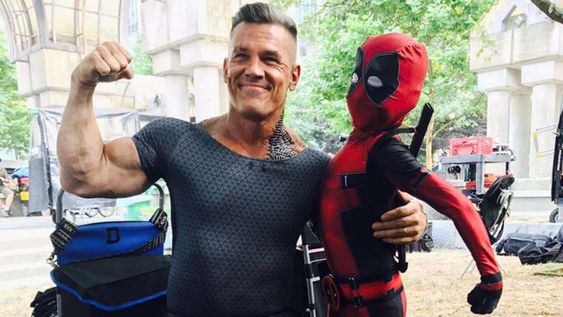 5. Okay so he was never driving the scooter. 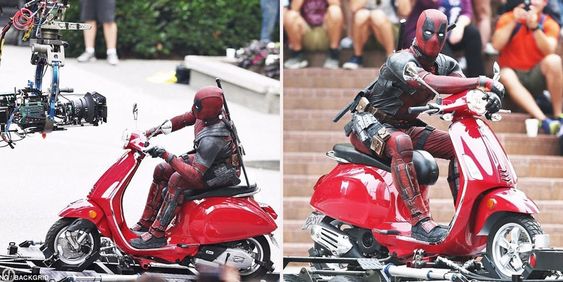 6. The charm of the sexiest man alive. 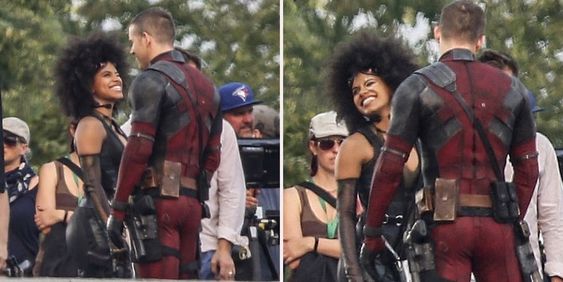 7. You just can’t have a bad time with Ryan Reynolds. He is amazing. 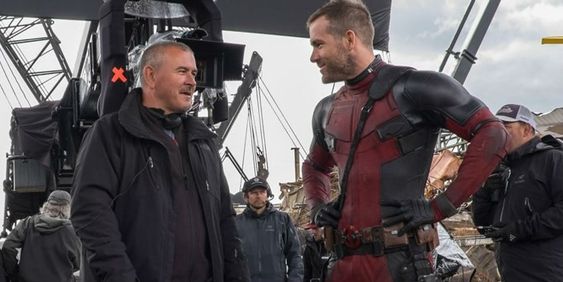 8. Who is Arthur? And why is he your bae? What happened to Blake? 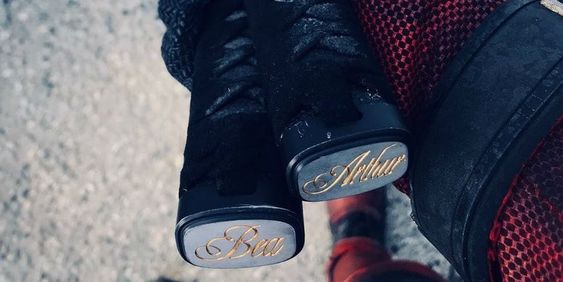 9. That’s how Cable prepares himself to knock the hell out of DP. 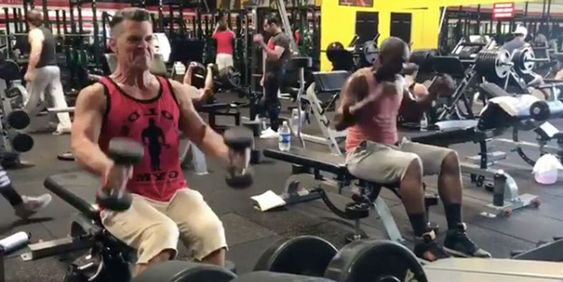 10. These two are actually clowns rather than being superheroes.

11. Is he the mighty Juggernaut? 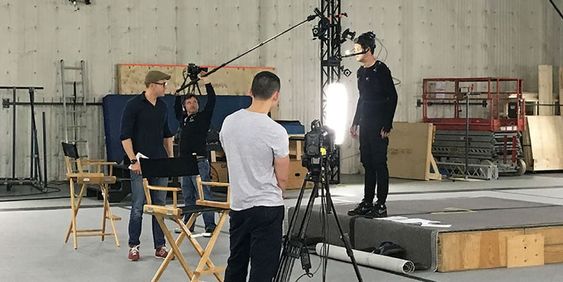 12. They should give the photographer a badge of honor for capturing such an awesome picture. 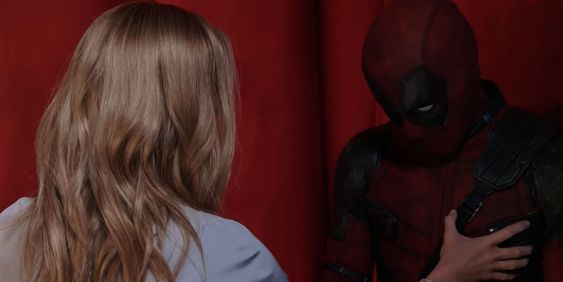 14. Just some acting lessons to the kid. 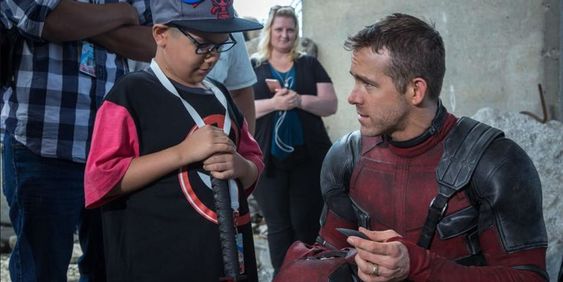 15. Apparently the only one who nailed the landing. 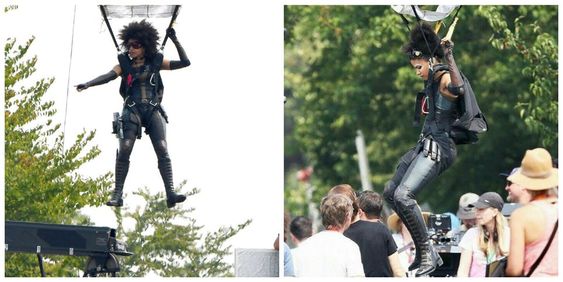 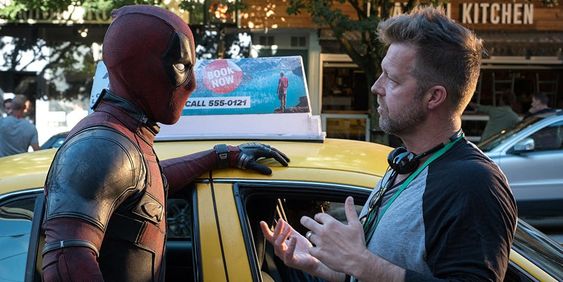 17. Just some walk around the park. 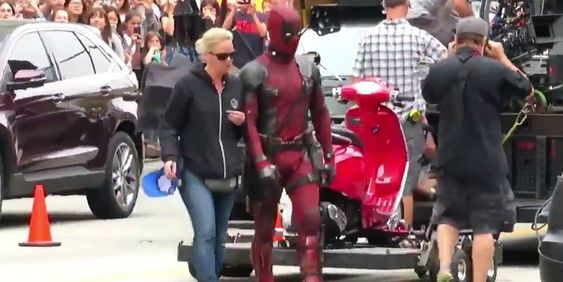 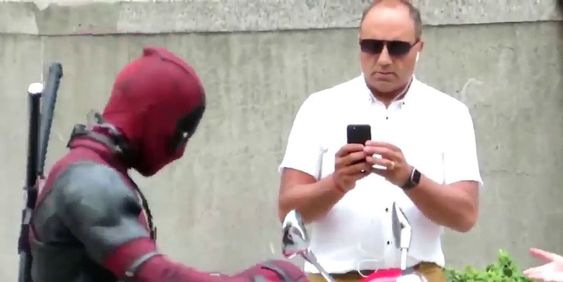 19. Hats off to Brolin’s dedication. 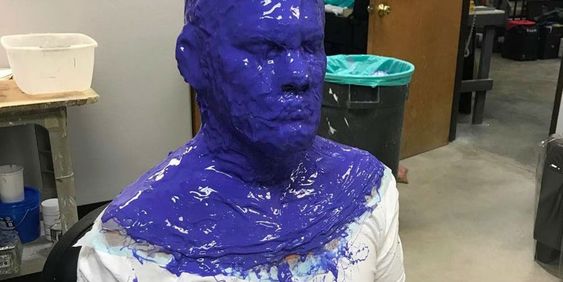