Deadpool 2 broke the record for the highest opening day for a R Rated movie.

It grossed 53m $ on it’s opening day. However, this was just the beginning. Deadpool 2 has now dethroned Avengers Infinity War in the highest weekend opening ever. The Ryan Reynolds starrer “Lynched” 125m $ in its opening weekend.
It seems like that Mr. Pool not only roasted Avengers in the movie but he actually killed them on the big screen too

I mean Deadpool is going to kill them all someday literally. But it’s not….. You got it I guess.
Anyways, Avengers Infinity War is currently the 4th highest grossing movie on big screen with only “Star Wars: The Force Awakens”, Titanic and Avatar in front of it. The movie has made a business of 1.8 billion $ till date.
Could Deadpool break that record too? To be honest, its highly unlikely. 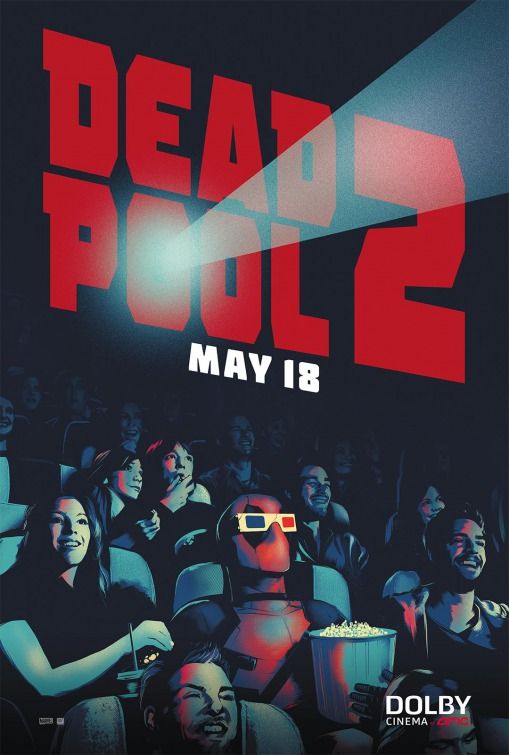 For me, as an audience, both of the movies were amazing. However, they both had kind of weak storyline. The execution, the dialogues, the direction, the acting, everything was perfect. But I expected a bit more from both of them.

But one thing we know for sure. No matter whichever movie tops the list, Josh Brolin is going to be happy.

However, there is one big hurdle standing in front of Deadpool. And he is “Solo.”

The decision to prepone the release of Avengers Infinity War was actually to prevent its clash from Deadpool and Solo. Infinity War got 3 complete weeks to rule the box office before Deadpool 2 came up. But DP 2 has only got 1 week in hand. I mean we could be quite sure that Solo is going to effect the audience of Deadpool 2.