Veteran Hollywood actor Jim Carrey is reportedly in talks to join the Marvel Cinematic Universe. The Mask actor is seemingly looking to join another big name franchise; especially after having tasted its success with the Sonic the Hedgehog movie. 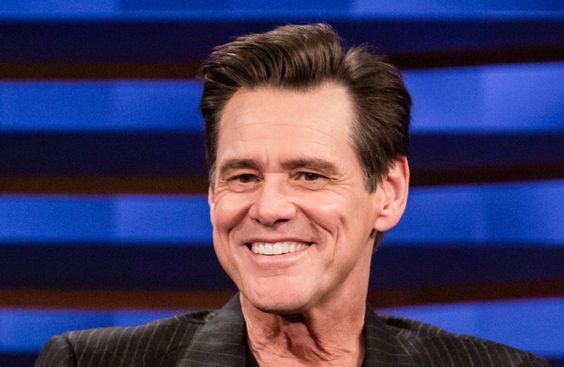 Insider’s Daniel Ritchman has reported that the 59 year old actor is in talks with Marvel Studios to join Deadpool 3 as its next villain. The Ryan Reynolds starrer movie is already having some issues since Disney bought the rights to the characters from Fox. There were even some reports on whether or not the third instalment of Deadpool will be R-Rated.

And with most of the things up in the air, the execs are still trying to find solutions to most problems.

Now reports are coming in that Carrey wants in on the deal; and is ready to roll with the complete basket case that is Wade Wilson. Although reports suggest that he has talked to the studio about more than one project; Ritchman believes it is the one with the Merc with the Mouth. But it is also the unlikeliest of all the choices, especially given Carrey’s stance on certain issues. 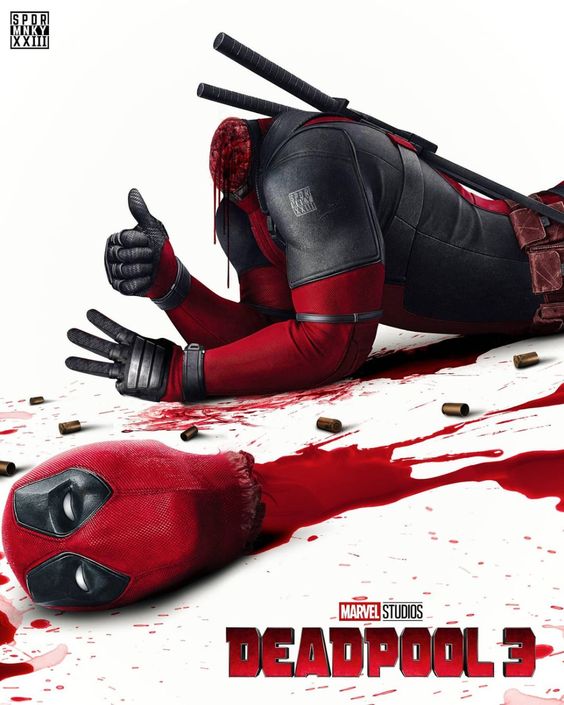 The actor who was part of the Kick-Ass franchise was very vocal about his dislike of the portrayal of violence in Kick-Ass 2. He even refused to promote the movie because of this, which was criticized by a lot of his co-actors. A lot of the people from the production team as well were disappointed with how the actor publicly renounced the movie for its glorification of violence in it.

So after that debacle, it’s difficult to see how Carrey would be ready to join a movie such as Deadpool which is the epitome of all things violence. There is more than a fare share of blood and guns for this franchise; and if Carrey does end up shaking hands with this project; he is gonna seem pretty hypocritical after his views during Kick-Ass 2.

Whether or not the Dumb and Dumber actor actually ends up being a part of Deadpool 3 or not; is still not finalized. But chances are he will end up joining the Marvel Cinematic Universe one way or another in the near future.