Soon when Deadpool will be making his arrival in the Marvel Cinematic Universe, he will be facing both heroes and villains at the same time. 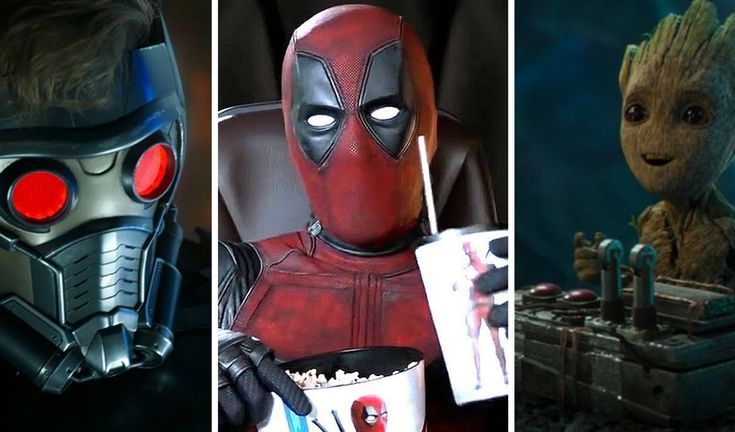 Along with X-Men and the Mutants, various other characters will also be going to make their MCU debut soon. But there are a few names that fans cannot wait to see on screen. Undoubtedly, Ryan Reynold’s Deadpool is at the top of the list.

Whenever Deadpool is going to show up in the Marvel Cinematic Universe, he will face all kinds of people, both good and bad. While some of them won’t get a chance to stand against the Merc with a Mouth, others will roll right over him. Thus, it will be really intriguing to discover who Deadpool is willing to get in the ring first.

With that said, these are the top 5 MCU characters Deadpool could actually defeat – 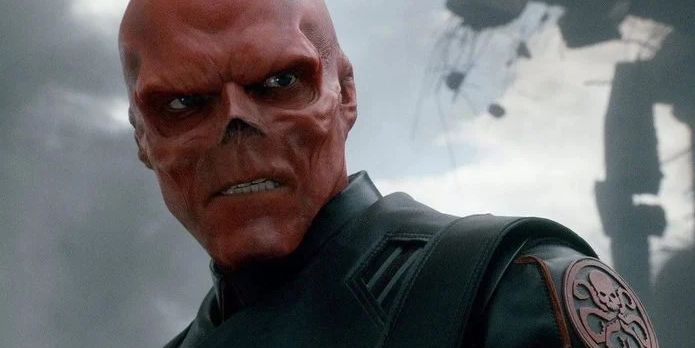 The primary motivation behind the Super Soldier program in WWII was Red Skull. He was perhaps the most dangerous character in the game that created a group named Hydra. While Red Skull was assumed to be a right match for Captain America, Deadpool could be a much different one. He is indeed a killing machine who could do anything to win. Additionally, Deadpool’s healing factor will protect him from getting killed by Red Skull anytime soon.

As far as MCU’s first three phases are confirmed, Maria Hill is found to be present as Nick Fury’s right hand. She was the first one who got Fury’s back in almost every single situation and the only one who knew probably everything Fury did. While she is a superb shot and a well-trained combatant, she might fail to defeat Deadpool. What makes her more vulnerable is her no-nonsense attitude and that would give Deadpool a win.

When Killmonger arrived in Wakanda, he came in front of T’Challa, challenging him for the leadership and the mantle of Black Panther. He won their first match, which certainly proved that the former Navy Seal was one of the dangerous people in the MCU. Despite being powerful enough to challenge the Black Panther, he would not be ready to face Deadpool. 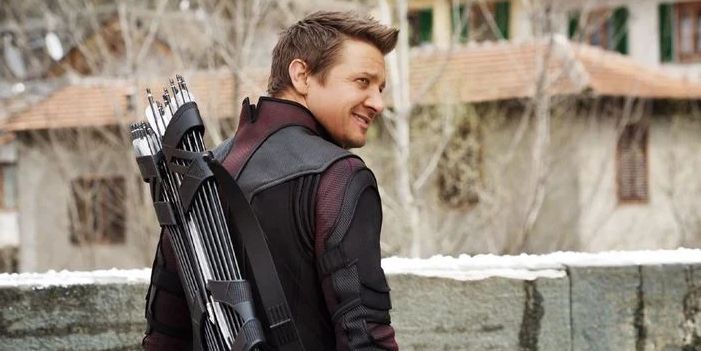 It is easy to underestimate Hawkeye as he has no powers. But the man is an expert marksman who rarely misses any target. Apart from that, he is also a great fighter with a nasty mean streak. While Hawkeye could hit Deadpool with every arrow in his collection, he might still not take him down. The problem being that Deadpool will keep regenerating and getting backed up apparently.

While he was not supposed to do it, Star-Lord is the one who put the Guardians of the Galaxy altogether. In the upcoming film, he might even seem to have a fight against Thor for the leadership of his team. He is not a well-trained fighter but yet an experienced scrapper. That being said, Deadpool could be more dangerous and tougher if they ever have a fight.