Deadpool Is Recruiting New Members For His ‘X-Force’

After we saw what happened to Deadpool’s X-Force in Deadpool 2, the team apparently needs new members and Deadpool is looking to all of you to fill the spot. This came through a tweet from Deadpool’s official twitter account, sharing a message with all fans, asking them to be a member of the X-Force. The post even had a recruitment poster along with a link to the application site.

Once you follow the link provided in the tweet, you’ll be taken to a page that gives one all the necessary steps to send in the application. Here’s what the website states:

“It seems everyone’s… well… dead. Which is good news for you, as it means X-Forcehas vacancies! Ready to join the roster? Here’s how to get in on this sweet deal in 5 easy steps! (Don’t worry, we’ve got that whole workers comp thing figured out now.)”

You just need to fill out the application (that can be downloaded from the website itself) and post it on social media using a hashtag #ApplytoXForce. The application form isn’t very long and once you’re done filling it up, you will have to answer two questions. This follows selecting your “skills” that include boot-camp training, jumping out of planes, life-changing situations, babysitting teenage mutants, making difficult decisions and bee keeping. The last one seems like a clever nod to Peter, who died in the film, only to be saved in the post credits scene of the film.

Do you think you can be a part of the new X-Force? Let us know in the comments below.

The film will hit digital on 7th September in the UK, with DVD, Blu-ray and 4K UHD formats landing on shelves on 17th September.

'The Simpson Movie' Sequel Is On Its Way!

Pokemon: Voice of Professor Oak Passes Away at 68 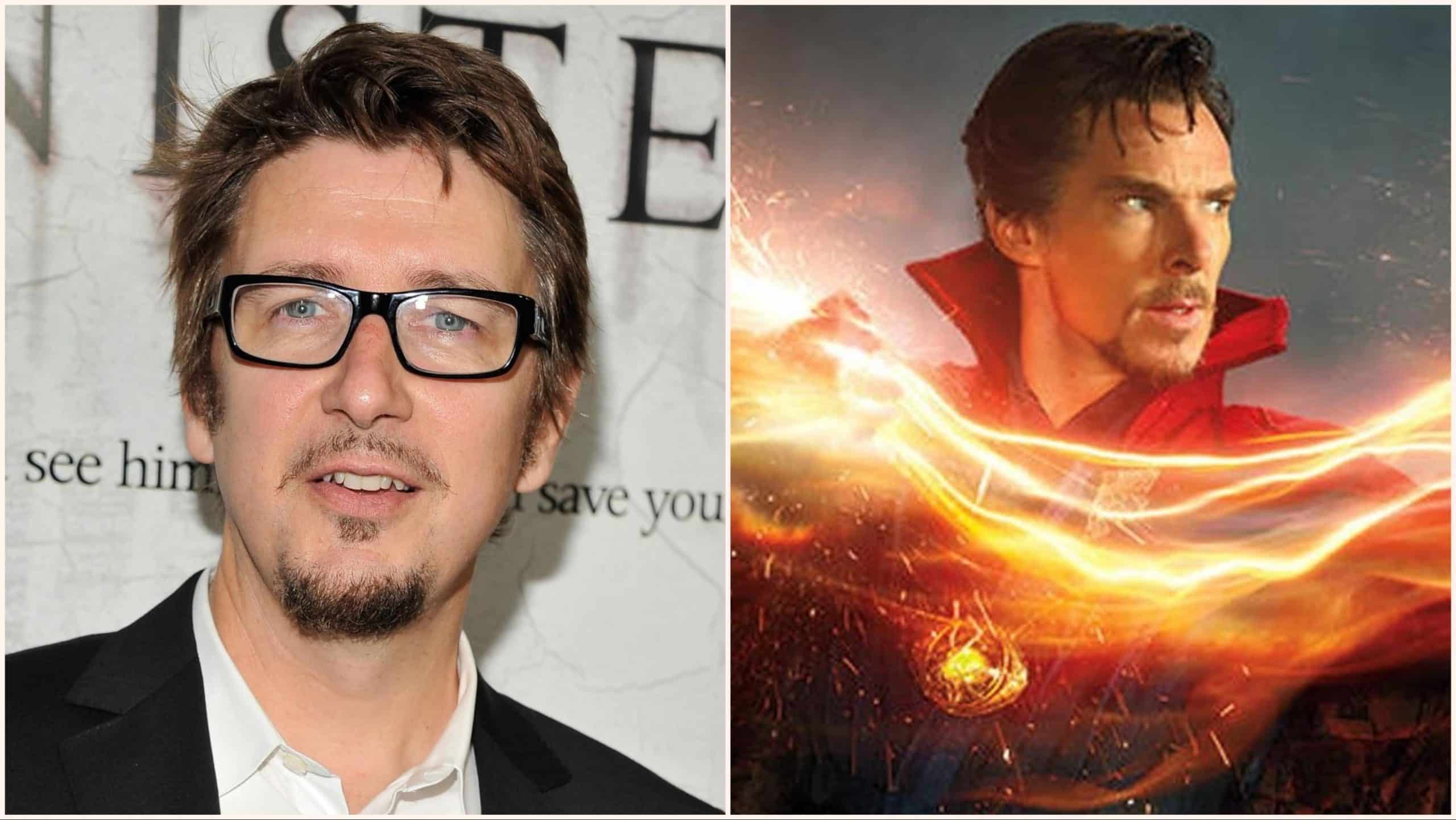 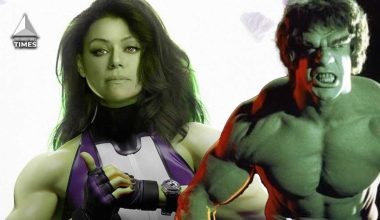 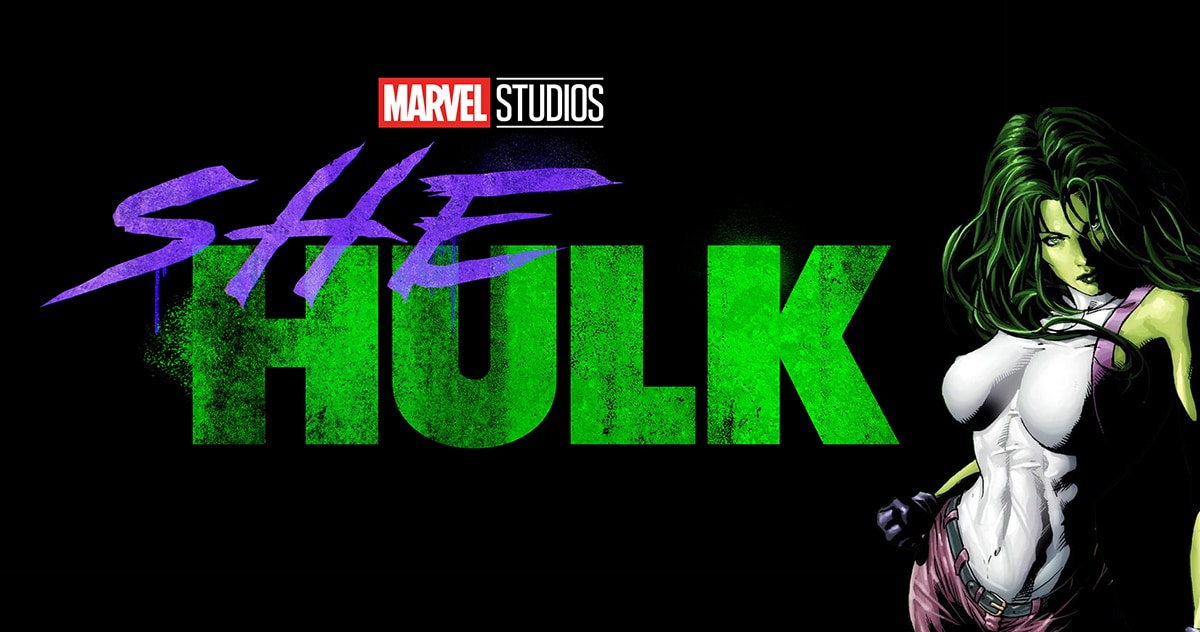 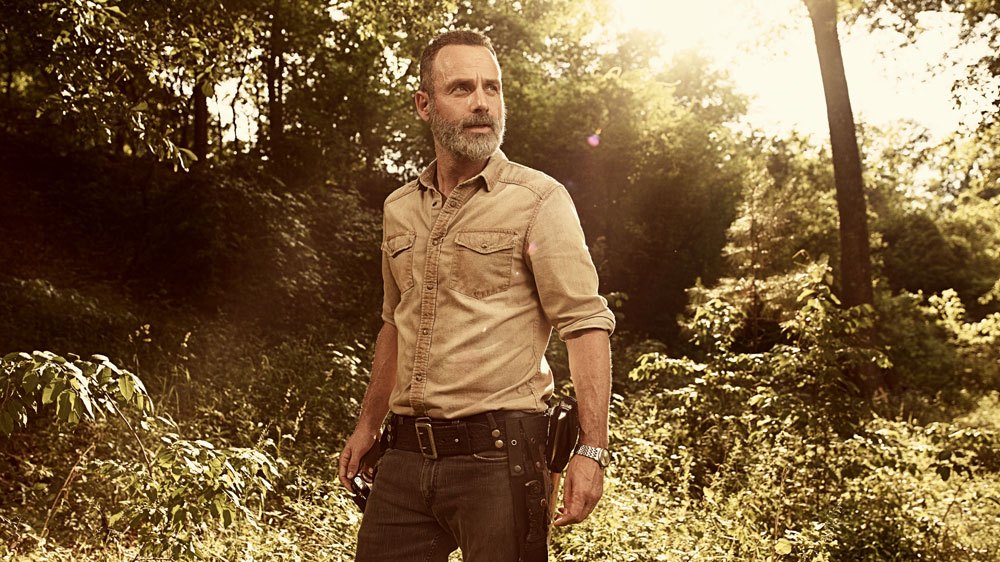