With the X-Men finally back to being a part of Marvel Cinematic Universe under the leadership of Disney, Marvel can finally bring the mutant into the scene. From Wolverine to Professor X to none other than Deadpool himself, everyone is available.

And now that everyone is available, the rumors are running wild!

Deadpool in the Multiverse of Madness!

According to recent reports, a rumor that the double sword wielding blabbermouth named Deadpool might be joining the MCU in Doctor Strange in Multiverse of Madness. The Merc with the Mouth might have a cameo in the Doctor Strange sequel, given that the movie will deal with more than one universe. 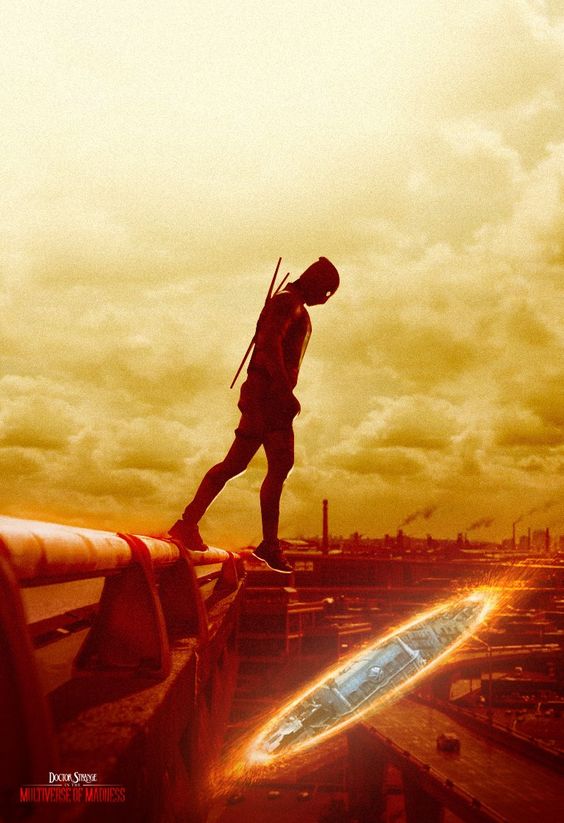 “It’s been revealed to us by sources close to the project that Ryan Reynold’s Deadpool will be debuting in the MCU in Doctor Strange 2,” Small Screen reported. “They claimed that he’ll be introduced via the Multiverse and that it will be just a brief cameo in the movie.”

There have been a barrage of rumors regarding cameos for the Doctor Strange movie; having to deal with the multiverse, it’s a lot easier for a lot of characters to drop by! But Ryan Reynolds’ Deadpool is certainly taking the lead in these matters.

One of the hurdles of introducing Deadpool into the MCU is dealing with the R-Rated-ness of the character. But until that is solved, having Deadpool cameo in different other MCU movies shouldn’t be that big a problem. Remember, Once Upon a Deadpool? They could totally do that again!

I mean, it’s on Disney+! How much more kid friendly could they get him to be?

The comic book writer and Youtuber Grace Rundolph was another one with the SCOOP. She posted on Twitter how Deadpool might soon be adding a cameo to the resume – either with Doctor Strange in the Multiverse of Madness, or in the upcoming, but unfortunately untitled third Spider-Man sequel. 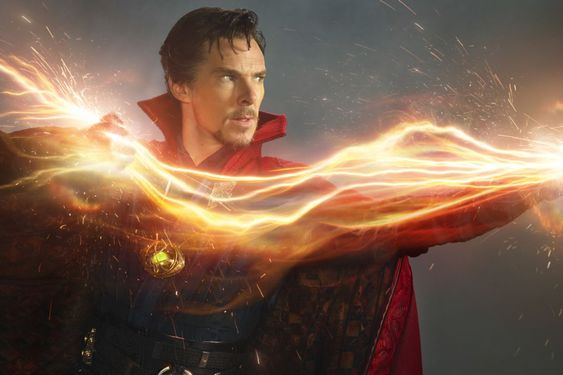 Frankly, we would love to see Spidey and Pool together. Unfortunately, this Spidey is a little too young for the Pool. That bromance needs some screen time, honestly!

But hear me out, and this is a big ask, but what if its Andrew Garfield’s Spider-Man and Ryan Reynolds’ Deadpool who grace our screens together? I mean, Garfield will be joining in some capacity for the third instalment of Spider-Man. And we all saw the chemistry Garfield and Reynolds share – remember Golden Globes? 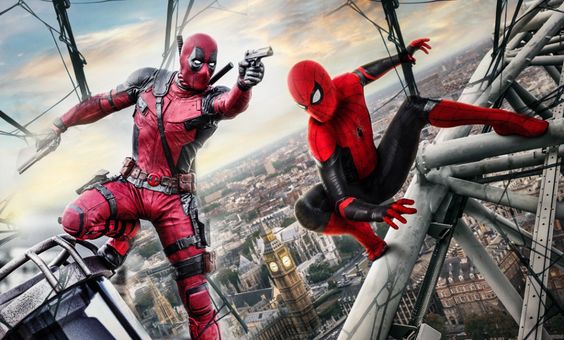 So yeah! Spider-Man and Deadpool together on screen doing dumb shit? Thumbs up from us! But we would also not mind him having a cameo with the good Doctor either. The more the merrier.

Although the studio hasn’t confirmed anything yet, we are hoping that these rumors ring true.

The untitled Spider-Man 3 movie, starring Tom Holland is set to release in the December of 2021. And Benedict Cumberbatch’s Doctor Strange in the Multiverse of Madness will be released in March of 2022. 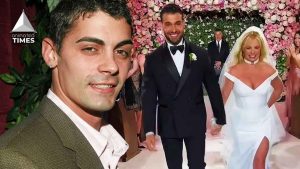