Most superheroes have secret identities as core of their stories, with the main character usually adopting an alter-ego to protect their friends and family from danger.

One Reddit theory posits that out of all the DC and Marvel heroes, Deadpool has this whole secret identity thing figured out the best. When you see the entire reasoning laid out, it is pretty hard to disagree with the poster’s statement.

Deadpool perfect combination of DC and Marvel hahaha from Avengers

an as an example of a hero that feels he has to hide who he is. Clark Kent is the mask and Superman is the person underneath it all. Iron Man is listed as a hero that reveals themselves to the world. This moment was quite a shake-up for the genre back in 2008 when the movie premiered. In contrast to the first two, Deadpool is put into a class by himself. Noting the part from the films where he imitates Batman for comedic effect.

Now, although Ryan Reynolds’ movies are already tonally and stylistically distinct, the ability to defy expectations and thrill audiences with a very mature take on the genre is a blessing and a curse.

New prospects to look forward to in Marvel

Since the merger between The Walt Disney Company and 21st Century Fox is in the books and completed, Deadpool, the X-Men and the Fantastic Four will all be making their way into the MCU in the not too distant future. And considering the terrible reception to the reboot of the latter, which was directed by Josh Trank, Marvel’s no doubt eager to get another shot at bringing the superhuman super-group from the page to the screen.

Obviously, there’s still some ways to go before we actually see the Four in theatres again, but the very thought of a Marvel Studios Fantastic Four movie is hugely exciting. After all, the team has yet to receive a solid adaptation and seeing as everything Kevin Feige and co. touch seemingly turns to gold, we have no doubt they’ll be able to crack the formula and deliver the first enjoyable cinematic outing featuring Reed, Susan, Ben and Johnny.

“The truth is, I’m excited for all of [the characters].” Feige said earlier this year during an interview. “I’m excited, and it’s not just the marquee names you know — there are hundreds of names on those documents, on those agreements. And the fact that Marvel is as close as we may ever get now to having access to all of the characters, is something I’ve been dreaming about for my almost 20 years at Marvel. And it’s very exciting.”

Marvel Studio boss Kevin Feige and his team have their work cut out for themselves in trying to make room for the R-rated hero in future team-ups. Also, the Avengers movies always skew towards PG-13 (Some nightmare fuel in Avengers: Infinity War aside.) The company is going to have to figure out how to navigate these questions going forward as more and more characters are added to their roster.

Sources: ComicBook, We Got This Covered

Guardians Of The Galaxy #9 Resurrects An Old But Dangerous Friend 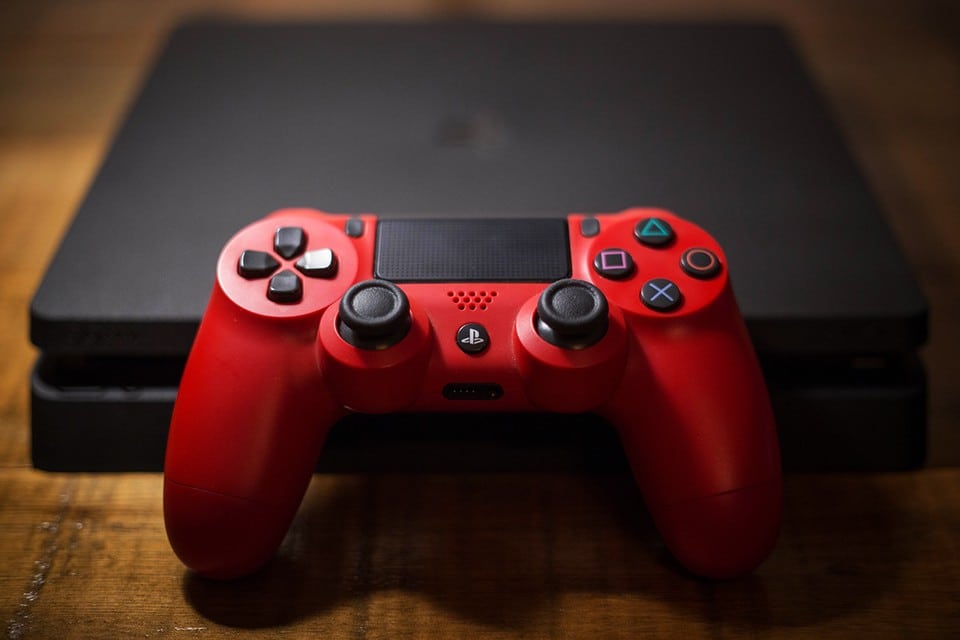 Read More
AMD CEO Lisa Su recently had a conversation with CNBC, where she revealed how a latest chip will… 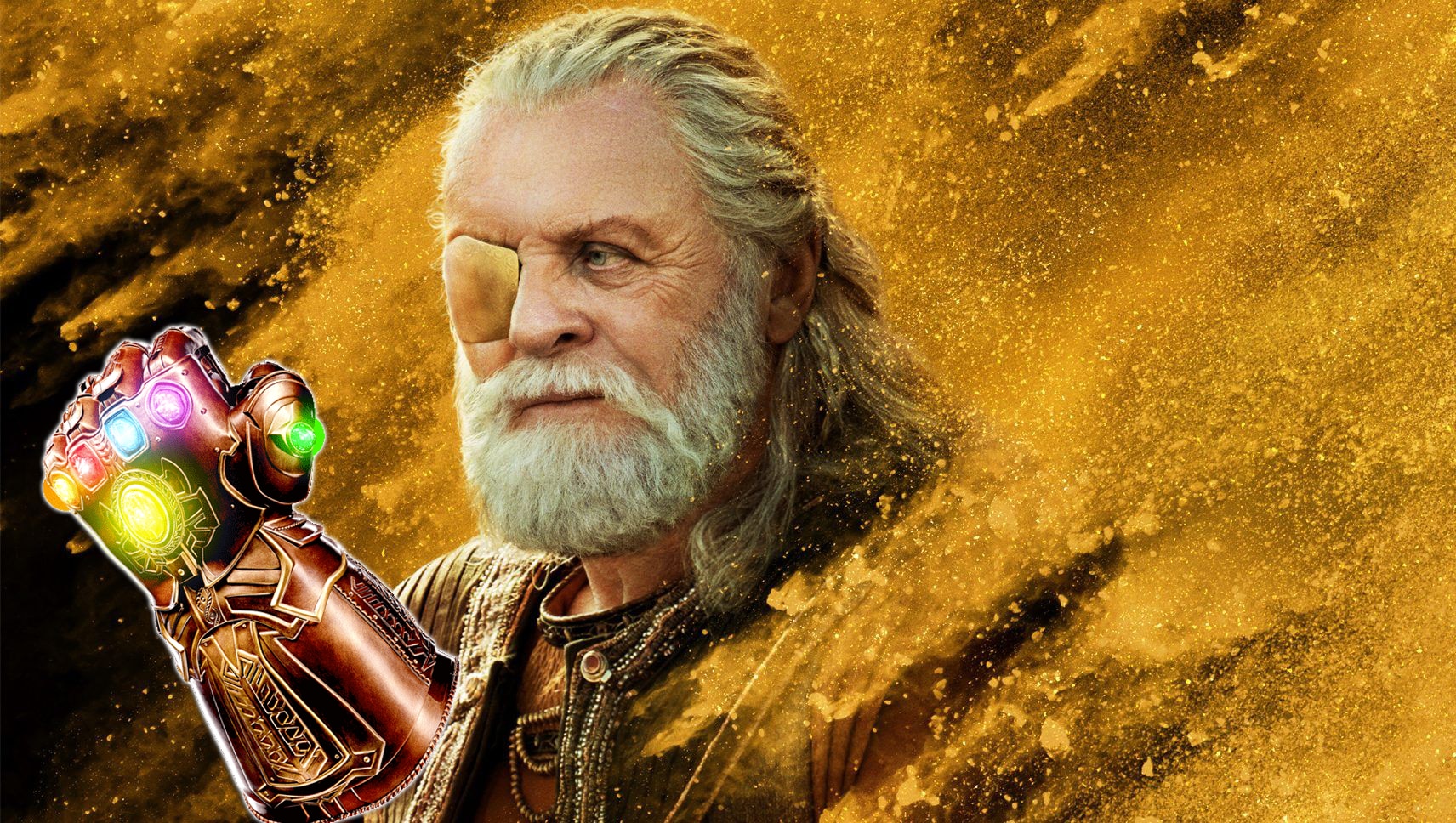 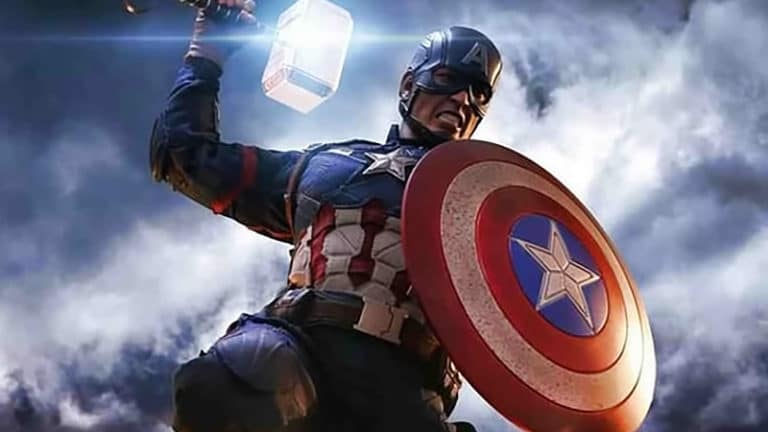 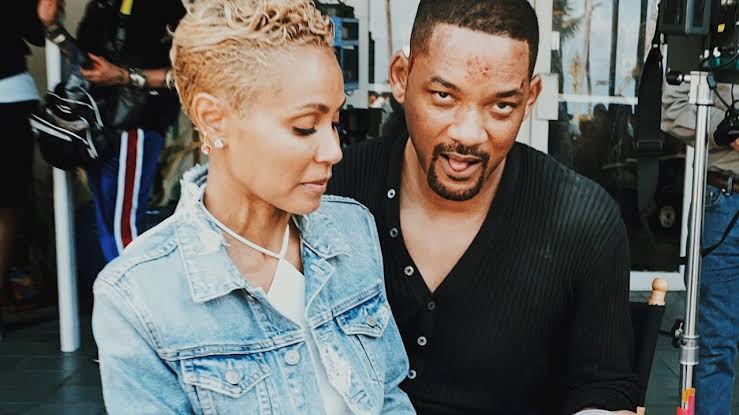