Deathstroke has made his presence felt in Titans and with a murder too nonetheless. It seems like the Titans have quite the emotional baggage to deal with. But first and foremost, who was this character who was killed by Deathstroke?
0
Shares
0
0
0
0

Titans has come back with a very strong season 2. The introduction of Deathstroke has certainly heightened the scales as well. Also it seems like the aforementioned villain may have killed an original member of the team. Who was the character? Read on to find out:

What Are The Titans Hiding?

Titans has first of all done a smart little retcon. It has established that these kids are the second generation Titans. the original team actually consisted of Dick Grayson’s Robin, Wonder Girl, Hawk and Dove, along with some others. But the team ended in tragedy and the group had to disband after Deathstroke killed one of their own. Basically, the Titans wound up in a grudge match against Deathstroke and Dick Grayson made some poor judgement calls. Donna mentions that there are ghosts in the Titans Tower and it seems like she means that quite literally. It seems like Dick along with the others blame themselves for what happened that day.

Who Did Deathstroke Kill?

Who actually died in the battle between the Titans and Deathstroke? This is a difficult question to answer but we do have some guesses and a prime candidate is Deathstroke’s own son Jericho. Created by Marv Wolfman and George Perez, Jericho was a sensitive, artistic kid who joined up with the Titans. He was a mute who communicated through visuals. Jericho also helped the Titans when it came to light that his father was targeting them. He became a committed member of the team later on, but he was possessed by demons and Deathstroke was forced to kill him. Titans has also already established that Jericho existed in the DC Universe. It’s quite possible that Rose blames her father for her brother’s death and so she is in San Francisco to hunt him down. But the truth is that the character who was killed by Deathstroke could have been anyone and only time will tell what DC has planned. We know many characters are slated to appear, but it can be a surprise and they might turn up just in flashback form.

To know more about Jericho and who was cast to play him on Titans, click on the video below: 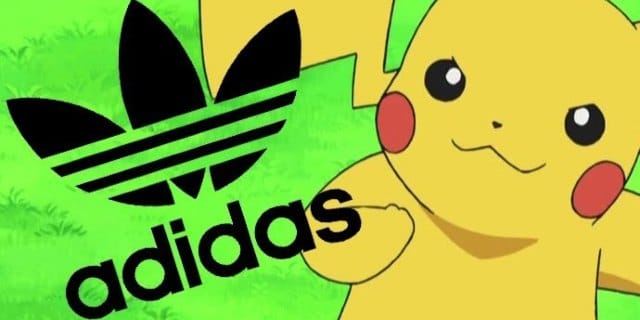 Read More
After a new film and video game generation was revealed, reports have surfaced about a Pokemon shoe collection,… 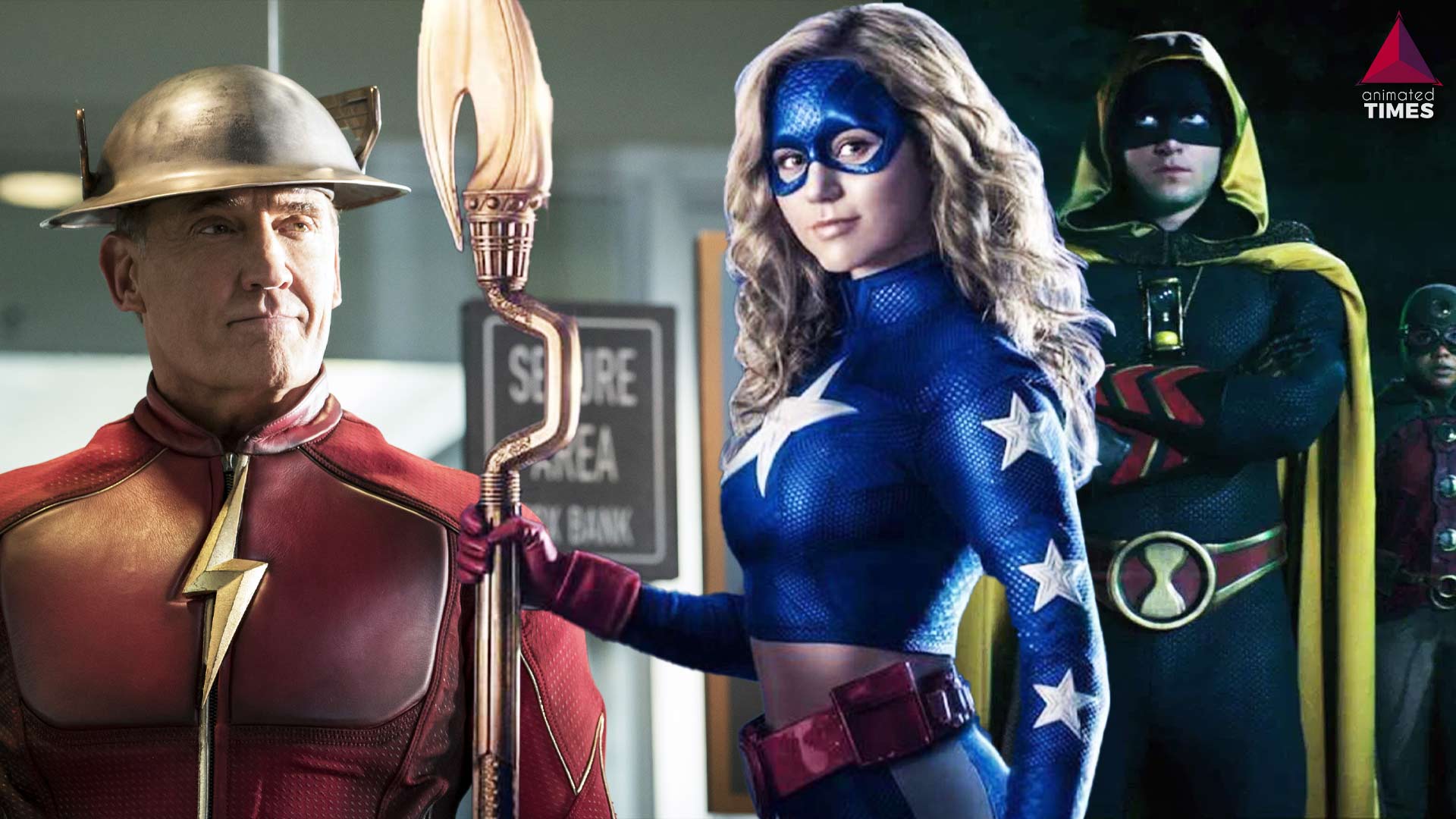 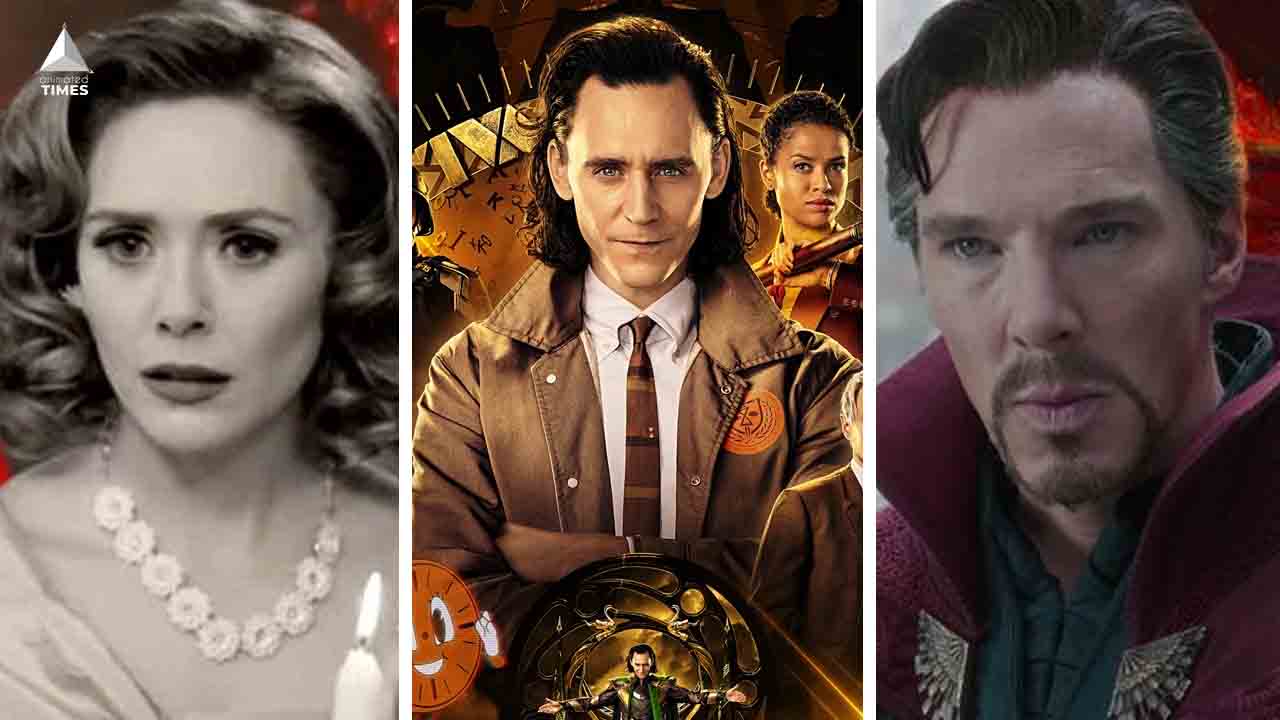 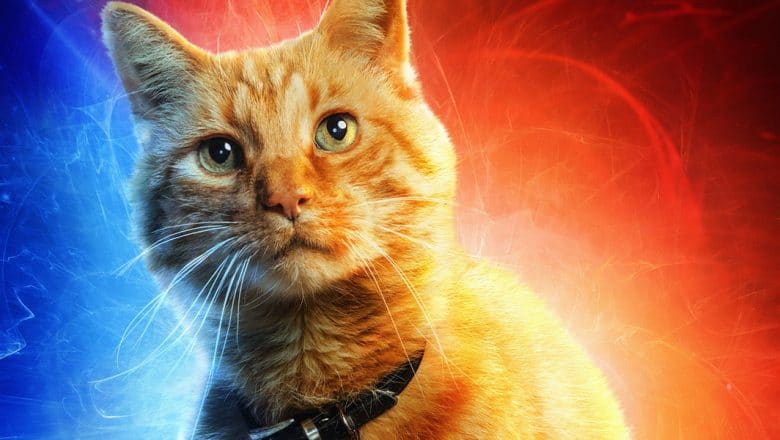 Read More
Each and every hero needs a sidekick. In the case of Captain Marvel, she has a fuzzy companion.…