A delay in Suicide Squad 2 has allowed room for Will Smith to film Bad Boys For Life and Bright 2. Being one of the biggest stars in Hollywood since the last two decades, Smith’s big break was Bad Boys in 1995 followed by Independence Day in 1996 and Men In Black in the following year.

Now once again, he’s busy with his schedule decked up with several blockbusters. He’s coming up with Aladdin followed by Ang Lee’s Gemini Man. Sony, Netflix and Warner Bros. are also lined up for Smith.

According to the report by GWW, his first priority is Bad Boys 3 with Sony that will begin its filming in November. After this, Smith will move ahead with Bright 2 by Director David Ayer for Netflix. The film will also feature Joel Edgerton alongside Will Smith. It will release sometime in 2020.

The reason behind Suicide Squad’s delay could be Davin O’ Connor’s project with Ben Affleck later this year and WB shifting it’s attention to ‘other’ movies, with The Joker, The Flash, Birds Of Prey and The Batman, which seem to be their top priority at this moment in time. Keeping all this in mind, Suicide Squad will begin its filming next year and will hit the theaters in 2021.

Are you hyped for the upcoming Suicide Squad movie? Let us know in the comments below. 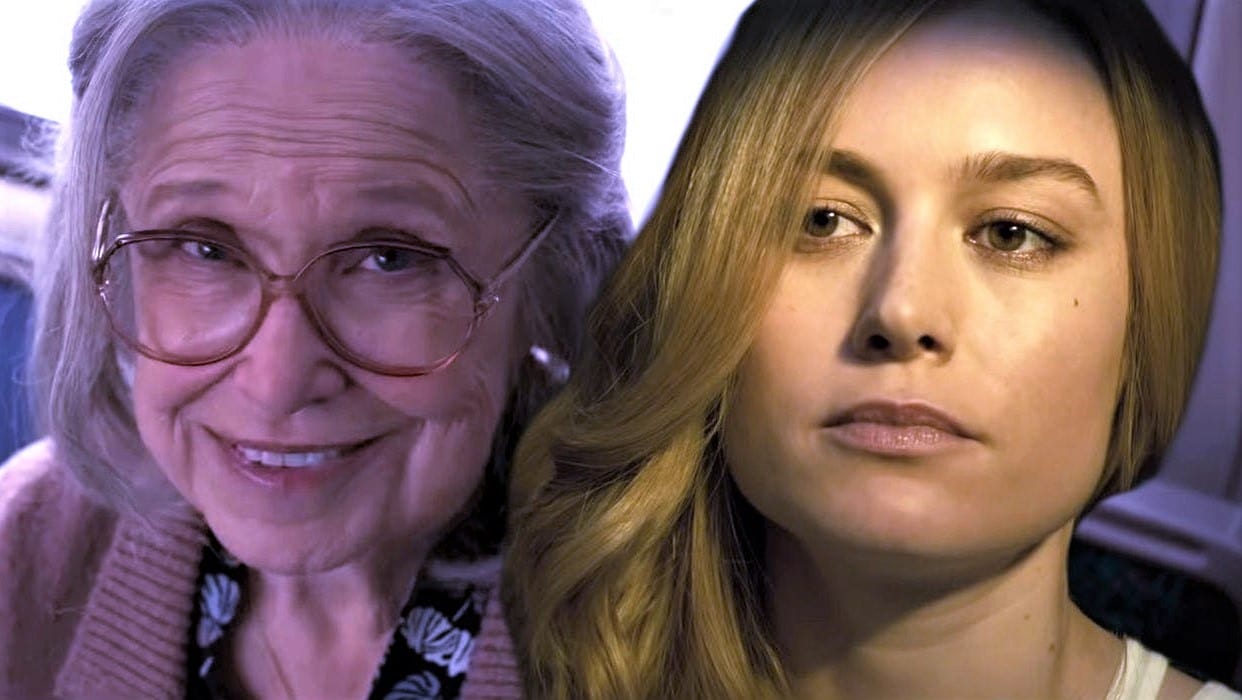