Demon Slayer (aka Kimetsu No Yabia) has left the world in awe of not only its story but even its animation. Every anime fan out there appreciates the animation style and considers it one of the best out there. For those who do not know, the vengeance story revolves around a boy named Tanjiro Kamado whose family was killed by a demon and his sister, Nezuko turns into a demon (but with human emotions that never kills anyone) Tanjiro further undergoes rigorous training to join Demon Slayer Corps and learns different breathing techniques in order to defeat the Twelve Demon Moons and their leader.
Currently Demon Slayer: Kimetsu No Yaiba the Movie: Mugen Train has impressed all anime fans being in demand all over the globe. Let’s revisit memes that will help you recollect the anime!

Literally every fan sympathizes with Nezuko who inspite of turning into a Demon still shows loyalty and love for her brother. The meme perfectly showcases how fans felt when season 1 ended and how they felt once the movie was announced! 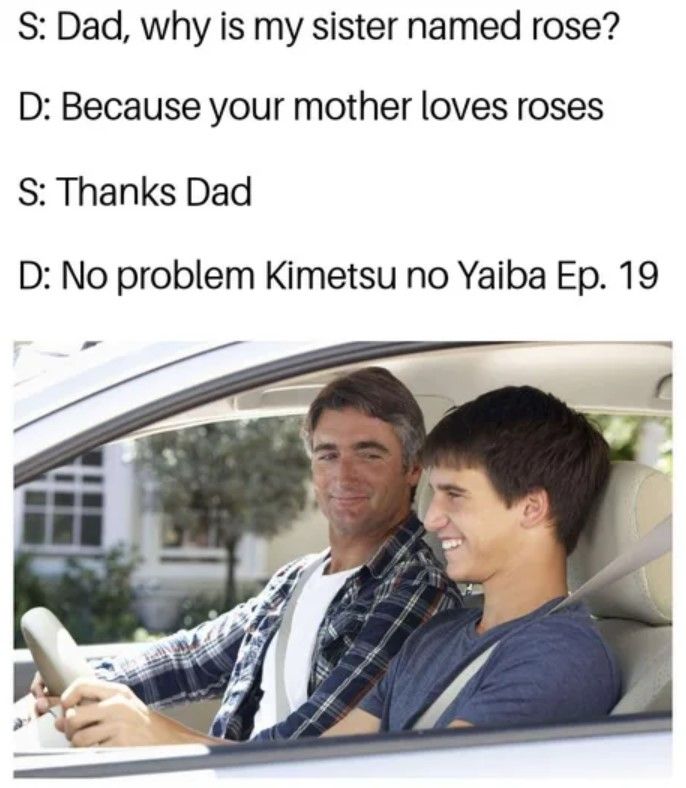 The season 1 has 26 episodes, however if there has to be one stand out episode, it definitely is episode 19. It was the best animated episode with a beautiful water and flame effect and the way Tanjiro apparently finishes the battle with Rui is considered a high form of art. It was a visual treat to watch. And as a result, this makes one of the most loved episodes among fans. It’s not only considered grand episode of Demon Slayer but also of anime in general. 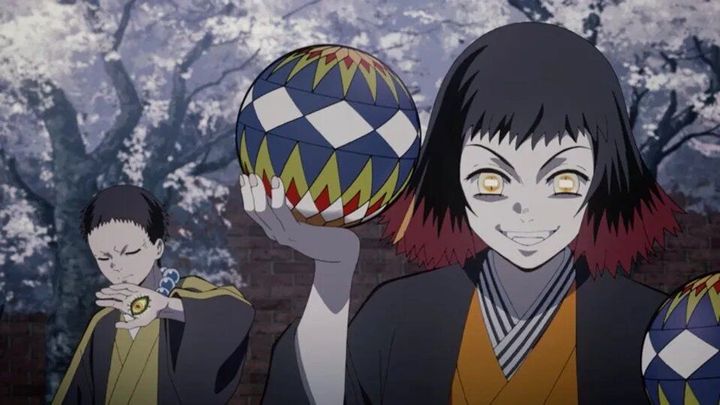 Unlike other Demon Slayer memes that require explanations, this one is pretty simple to understand; making it hilarious.
A line stating “Mom: why don’t you go to play with the neighbor’s kids?”
The meme goes on to show how the neighbor kids actually look like and are nothing but terrifying demons that clearly would butcher and eat some children. Clearly not best playmates and one would prefer staying home. 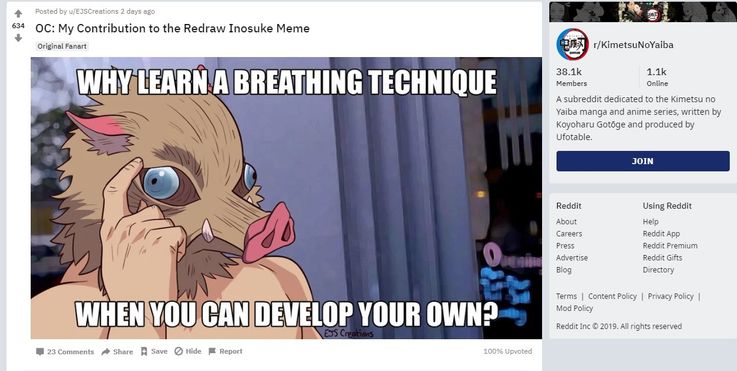 Insouke is one hyper character. However unlike the members of the Demon Slayer Corps, he learnt a special breathing technique all by himself without any help or guidance. Beast Breathing a technique he managed to develop while growing up alone in the mountains. This skill has helped him survive endless demon encounters and it has enhanced his sense of touch as well.
Due to his nature and circumstances he grew up with, Insouke has trouble interacting with others and only thinks of himself. As a result, he thinks he is the smartest and strongest guy in the room even though is neither of those things. But he needs to be admired for all that he has developed himself and that he has an immense talent. 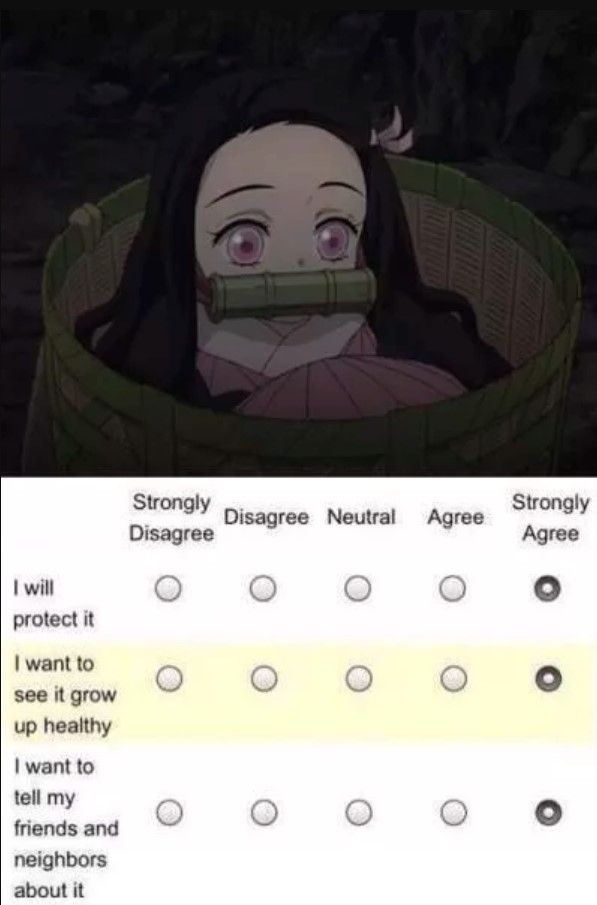 Nezuko is the darling demon of the series and is one of the most popular girls. Despite of being a demon with potential to eat you, she is just adorable with motherly instincts. Her manners, the way she portrays her emotions make her the cutest. No wonder fans want to treat her as dear as her brother Tanjiro does.

Michael Jackson  is the Leader of Twelve Moons Demon 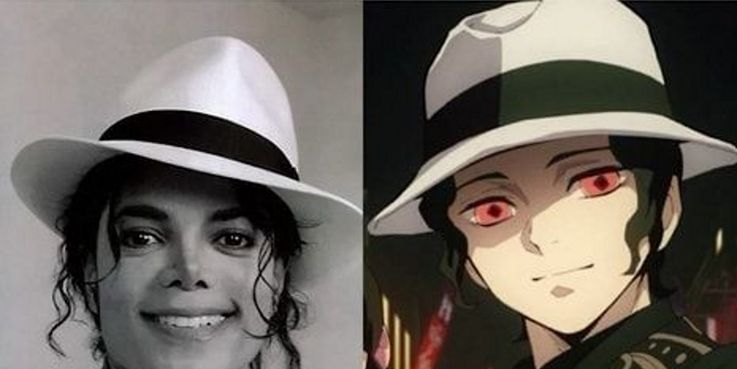 Muzan Kibutsuji is the most memorable demon from Demon Slayer. He is the original and most powerful demon. He can regenerate instantly and can kill his enemies in the most horrific ways. However, Muzan does not look horrific. He has a striking resemblance to Michael Jackson! Fans do proclaim that the anime should be called “that time Michael Jackson Got Reincarnated As A Demon!”
The resemblance is oddly satisfying for sure.
We cannot wait for season 2 !