Dexter franchise is back with Dexter: New Blood. This new narrative is punctuated by its soundtrack. Here is a sneak peek into every New Blood Episode 1 track and when they play. 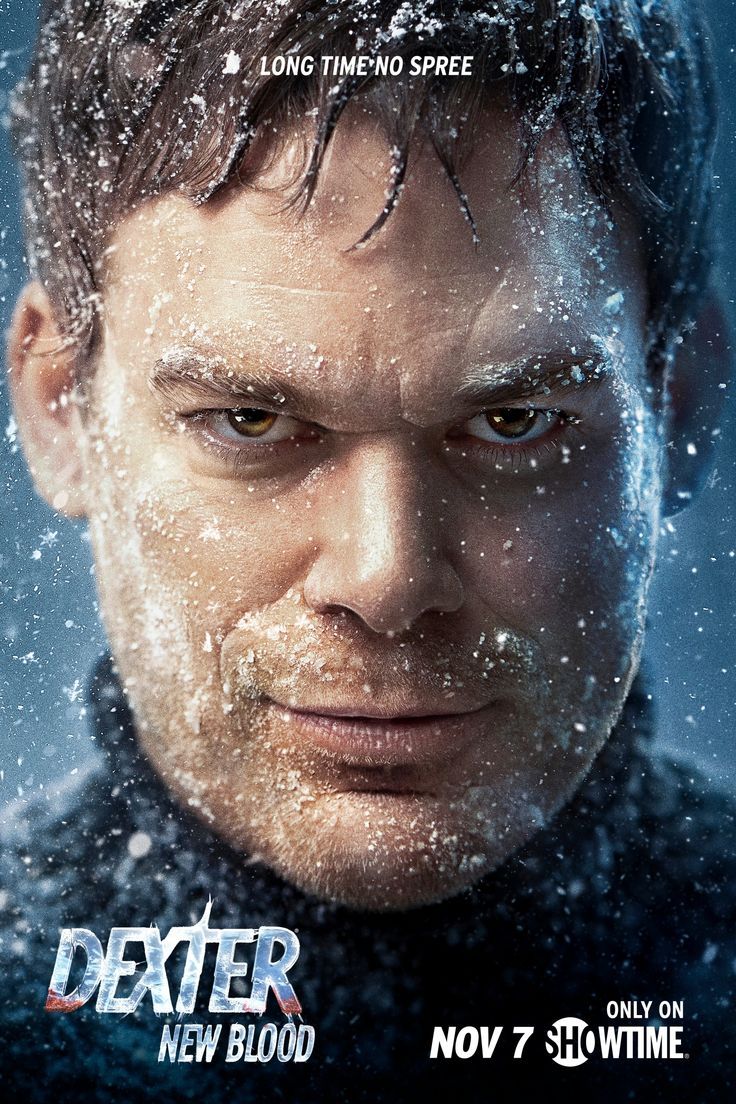 The soundtrack of Dexter: New Blood is significant for highlighting the return of Michael C. Hall’s killer after a decade (almost). The original series ran between 2006 and 2013 that finally concluded with its season 8. The final episode saw Dexter faking his death and moving to Oregon where he plans to live with an assumed name. With that being said, New Blood picks up the same storyline and is set ten years after 2013’s season-ending.

The New Blood And Fatherhood

The original series saw the killer residing in Miami where he was referred to as “The Bay Harbor Butcher.” While Dexter used to struggle with human emotions, he eventually started discovering more and more about having romantic relationships and fatherhood. After what all happened in 2013’s season, Dexter: New Blood picks up a storyline where Dexter is living as Jim Lindsay in the small town of Iron Lake.

The TV series heavily relies on the background score and that is why Dexter: New Blood’s tracks thrive to echo messages that can’t be conveyed via direct conversations. Now that Michael C. Hall is the executive producer of the show, it is no surprise why New Blood’s soundtrack is on the point.

Here is a sneak peek into the details about every Dexter: New Blood Episode 1 soundtrack –

“The Passenger” – This track plays in the background of the opening scene where Dexter is running between the woods, trying to hunt a white stag. The song is sung by Iggy Pop and it foreshadows Morgan’s presence as Dark Passenger.

“Burning For You” – This track plays when Dexter drives through the Iron Lake. It suggests that the character is living on the outskirts of the town. The song is sung by the Blue Oyster Cult.

“King Of A One Horse Town” – This track plays when Dexter walks on the streets of Iron Lake. He greets the residents by calling their names, suggesting that he is quite beloved by his new neighbors. The song is sung by Dan Auerbach.

“Heart Of Glass” – Sung by Blondie, this track plays when Angela (Dexter’s girlfriend) and Dexter arrive to dance at a local tavern.

“Heavenly Bodies” – This track is sung by the Midnight Faces. It plays in the background when Matt Caldwell pressures Dexter to handover him the gun in the bar.

“Haunted When The Minutes Drag” – Sung by the Love and Rockets, this track plays when Dexter opens up the Fish and Game and tries to help the customers for the second time in the episode.

“All Alright” – This track plays in one of the key scenes of the episode where Dexter tries to reach out and approach the white stag before it gets shot by Caldwell. The song is sung by Sigur Ros.

“God Rest Ye Merry Gentlemen” – Last but not least, this song by Pentatonix plays when Dexter drives through the Christmas tree lightning fest with Harrison, his son.

The new episodes of Dexter: New Blood premieres every Sunday on Showtime.