The Marvel Cinematic Universe (MCU) television series are American superhero shows based on characters from Marvel Comics magazines. They are set in or inspired by the MCU film franchise’s common world. In 2018, Marvel Studios, the film’s production company, began producing its own series for the streaming service Disney+. The first of this series debuted in January 2021, and four more have since followed. At least 11 new series and two specials are arriving soon. Some are centred on supporting characters from the movie, while others are centred on new characters who appear in later films. The Marvel Studios series has far greater budgets than the Marvel Television series, and they interact with the films in ways that the Marvel Television series did not. So, when Disney+ debuted in 2021 with a slew of new MCU series that focused on the backstories of a number of minor characters and set off a slew of multiversal antics, these are the greatest little elements that viewers may have missed during their initial binge. Thus, we at Animated Times thought, why not let fans show what these small but interesting details were. Sounds fun? If yes then let’s hop into the list and find out.

13. ‘WandaVision’: The Watch In One Of The Commercials Is Named After Baron von Strucker: 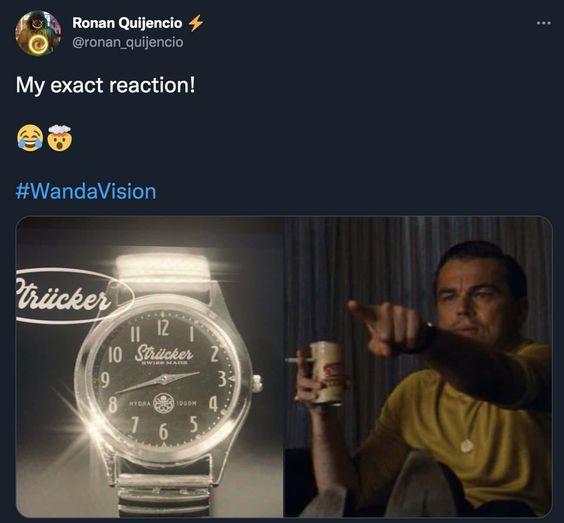 12. ‘The Falcon And The Winter Soldier’: Wakandans Know How To Fight Against Vibranium: 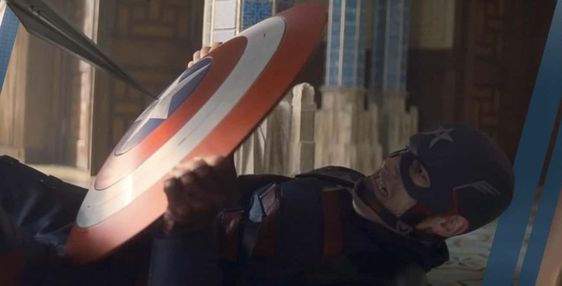 11. ‘The Falcon And The Winter Solider’: A Photo Taken Of Captain America In The 1940s Appears In The Museum: 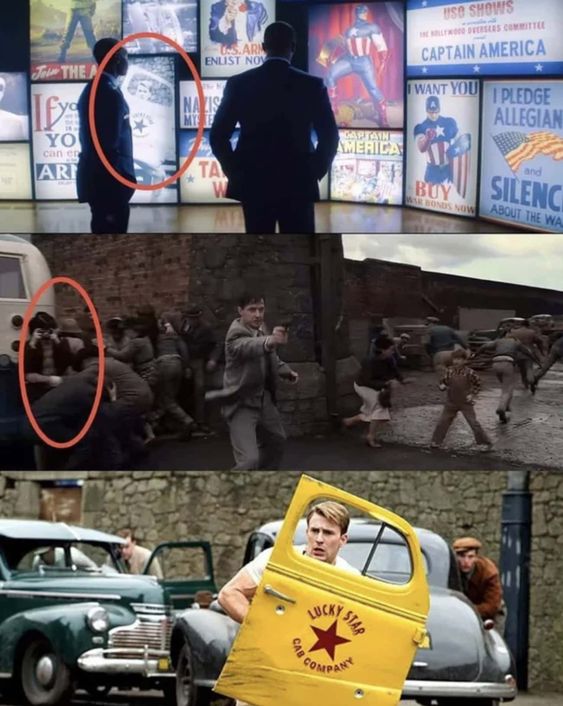 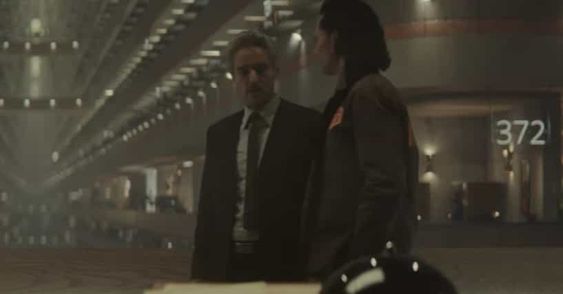 9. ‘What If…?’: A Perfume Bottle References Loki’s Rise To Power: 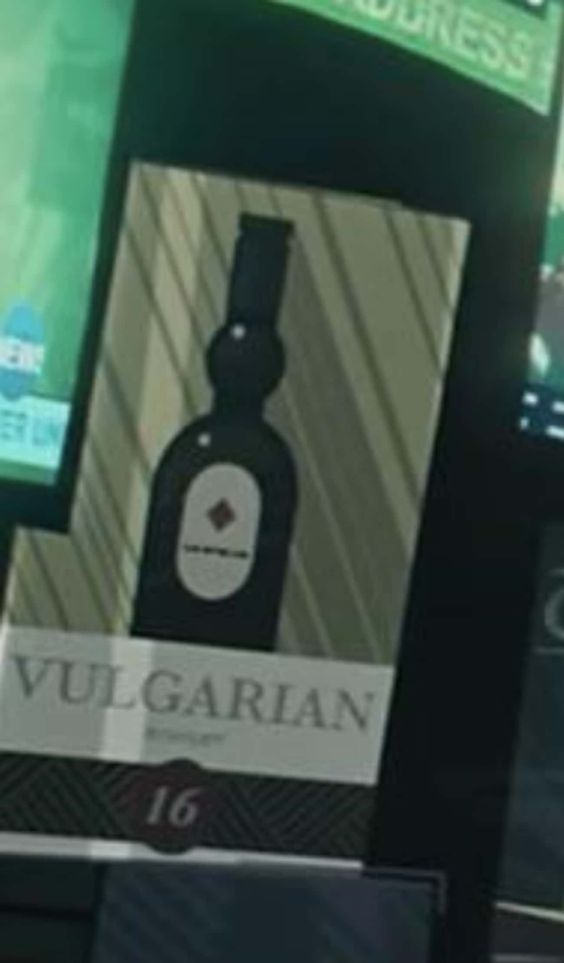 8. ‘Loki’: Loki’s File Refers To The Ragnarok Group As The Revengers: 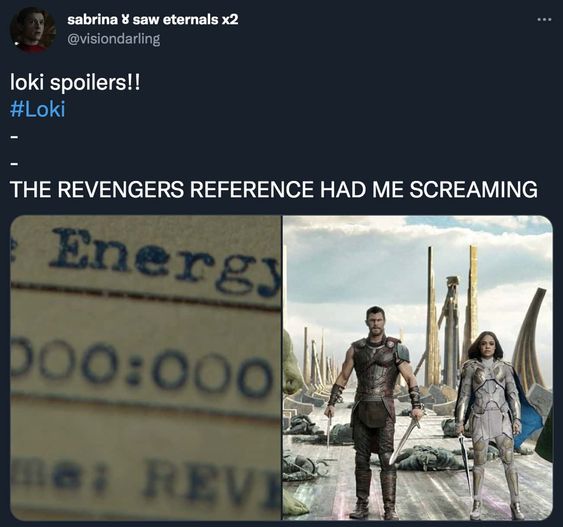 7. ‘Loki’: The X- Jet Appears In The TVA Explanation Of The Multiverse War: 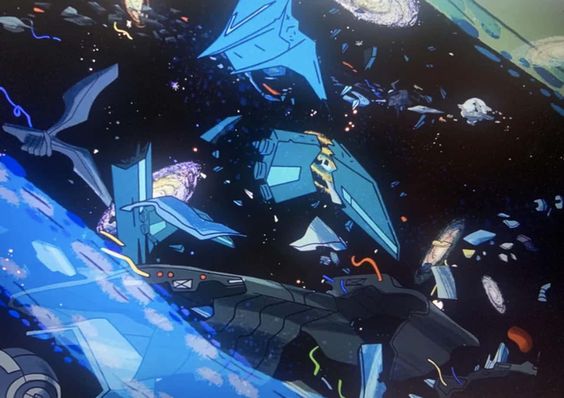 6. ‘The Falcon And The Winter Soldier’: The Flag Smasher Motto Appears In Multiple Languages In The Credits:

5. ‘Loki’: An Hourglass Shows He Who Remains Time Running Out: 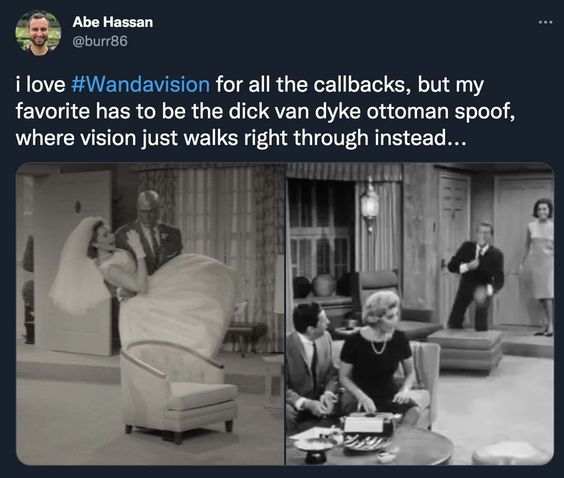 3. ‘The Falcon And The Winter Soldier’: There Is No White In USAgent’s Outfit Because White In The American Flag Symbolizes Purity: 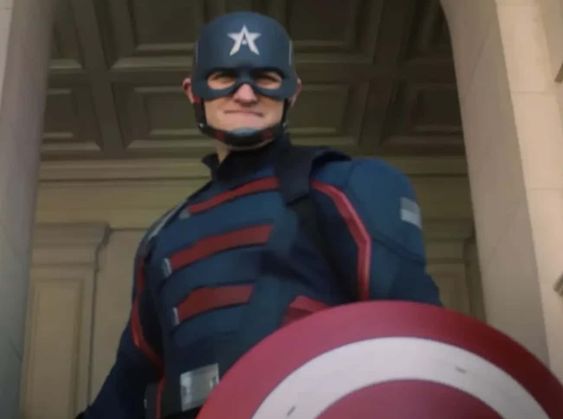 2. ‘Loki’: The USS Eldridge Appears In The Void: 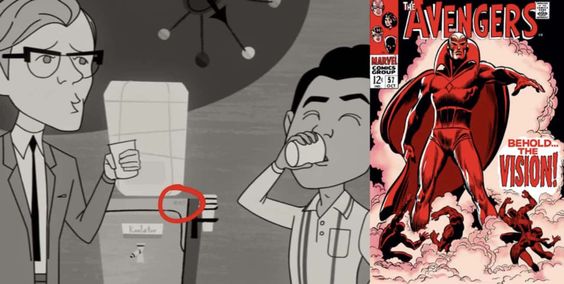 So there you have it: Details From MCU Shows In 2021 That Are Surprisingly Small, Leaving Fans Go Bazinga! Well, to be honest, some of the details in this list must be known to a lot of fans, and they must be like, “woo, nothing new.” But eventually, there are a few details that must be new to fans, as they were to me, and while coming across them, I was shocked that I had never seen them despite being a nerdy fan myself. So sit back, relax, and enjoy our list, and please let us know which one of these was your favorite detail from the show that you must have missed. Until then, we’ll see you lads in the next article, and don’t forget to keep on reading Animated Times, your one-stop destination for learning more about the entertainment industry, new movies and TV series, celebrity gossip, and so much more.

We’ve got your back; continue reading Animated Times for more amazing stuff related to Marvel, DC, and more.