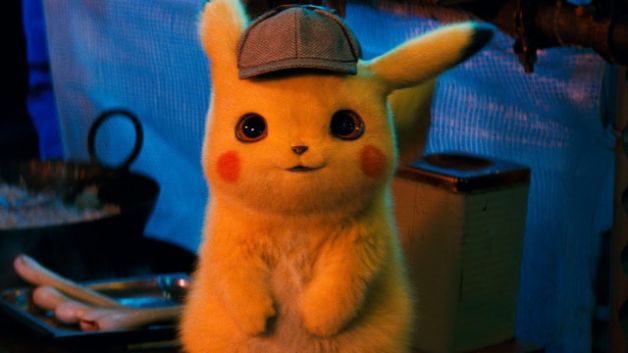 Warner Bros. held its first screening of the Ryan Reynolds film Pokemon: Detective Pikachu in Japan for junket reporters and the reactions are really positive.

Also Read: Ryan Reynolds Confirms That Deadpool Is Coming Over To Disney

Many people at the event took to Twitter to express their thoughts on the film. The film is being praised as being cute, heartfelt, and funny, while also praising Ryan Reynold’s for his hilarious performance. Even though many of us expected Pokemon: Detective Pikachu to be a good movie it seems the film will surpass expectations and then some. As the world focuses in on the release of the upcoming superhero epic Avengers: Endgame, Pokemon: Detective Pikachu just might end up being the surprise hit of the year.

It‘s a hit for #DetectivePikachu. Pokemon fans new & old will rejoice in this heartfelt and authentic take on the franchise. @Legendary and @wbpictures have nailed this live-action adaptation. I laughed hard and felt my heart swell. This Pokemon film is just the start! pic.twitter.com/I0R9fSHpfU

Go see @DetPikachuMovie like 807 times, one for every type of Pokemon out there! (And this movie is *full* of them, like, *hundreds*! Try to catch 'em all! ) pic.twitter.com/9SQlIpWqhr

#DetectivePikachu is a pure joy from start to finish. It’s a heartfelt, relentlessly charming story filled with excellent worldbuilding. Plenty of deep cuts for #Pokémon fans. There must’ve been a grass-type in the theater because I got surprisingly misty-eyed in parts. pic.twitter.com/LMKp6TG1a1

The story begins when ace private eye Harry Goodman goes mysteriously missing, prompting his 21-year-old son Tim to find out what happened. Aiding in the investigation is Harry’s former Pokémon partner, Detective Pikachu: a hilariously wise-cracking, adorable super-sleuth who is a puzzlement even to himself. Finding that they are uniquely equipped to communicate with one another, Tim and Pikachu join forces on a thrilling adventure to unravel the tangled mystery. Chasing clues together through the neon-lit streets of Ryme City—a sprawling, modern metropolis where humans and Pokémon live side by side in a hyper-realistic live-action world—they encounter a diverse cast of Pokémon characters and uncover a shocking plot that could destroy this peaceful co-existence and threaten the whole Pokémon universe.

Here is the official trailer of Detective Pikachu: 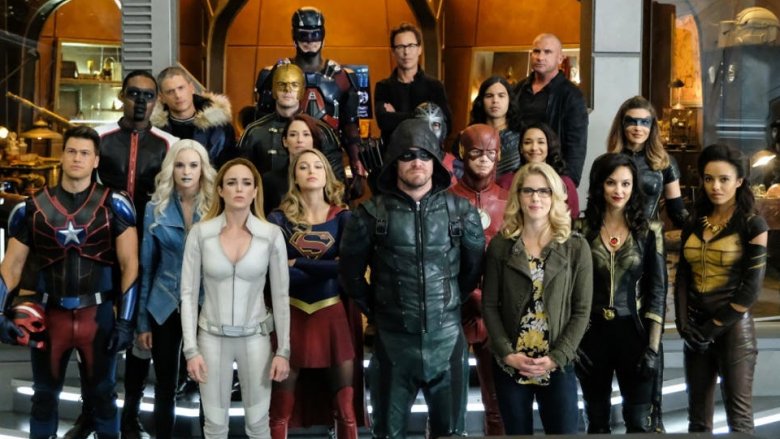