Unveiled a few months back, the next generation pad is all about creating experiences.

Moreover, this will create a “heightened immersion” through touch and audio through all kinds of innovative features. 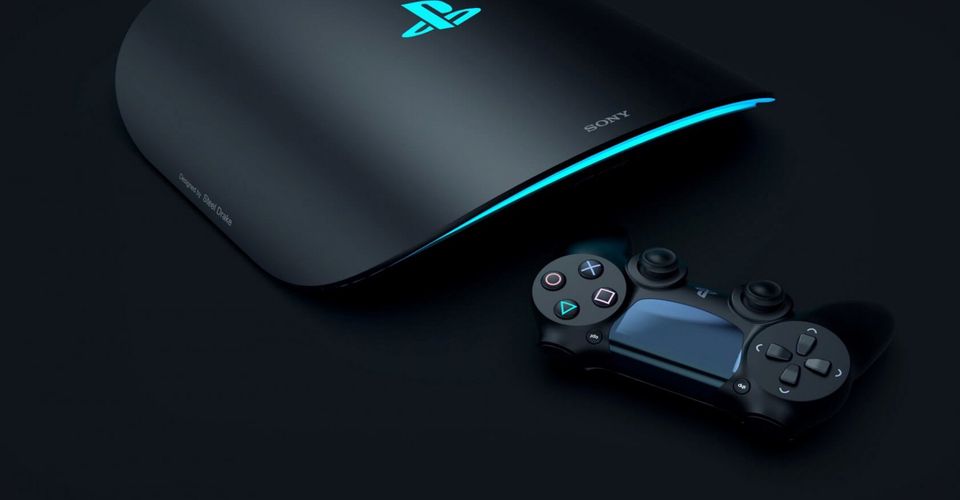 While it doesn’t sound like the console will do anything extraordinary. However, the controller, the DualSense will.

One of the controller’s new features is Haptic Feedback. It is a technology designed to give players specific mechanical feedback. This is because the PS4 controller uses basic motor technology.

The PS5 controller upgrades these motors with new technology. This can vary the input depending on the action.

HERE IS WHAT AUSTIN WINTORY SAID

According to Wintory, to add raindrops to a game, this meant going out, capturing the sound, and adding it as one big WAV file.

However, on PS5, developers will be able to recreate a vast array of sound files for individual weather effects and raindrops. Ultimately which would create a far more complex and immersive weather system in games.

LET’S SEE WHAT SONY HAD TO SAY! 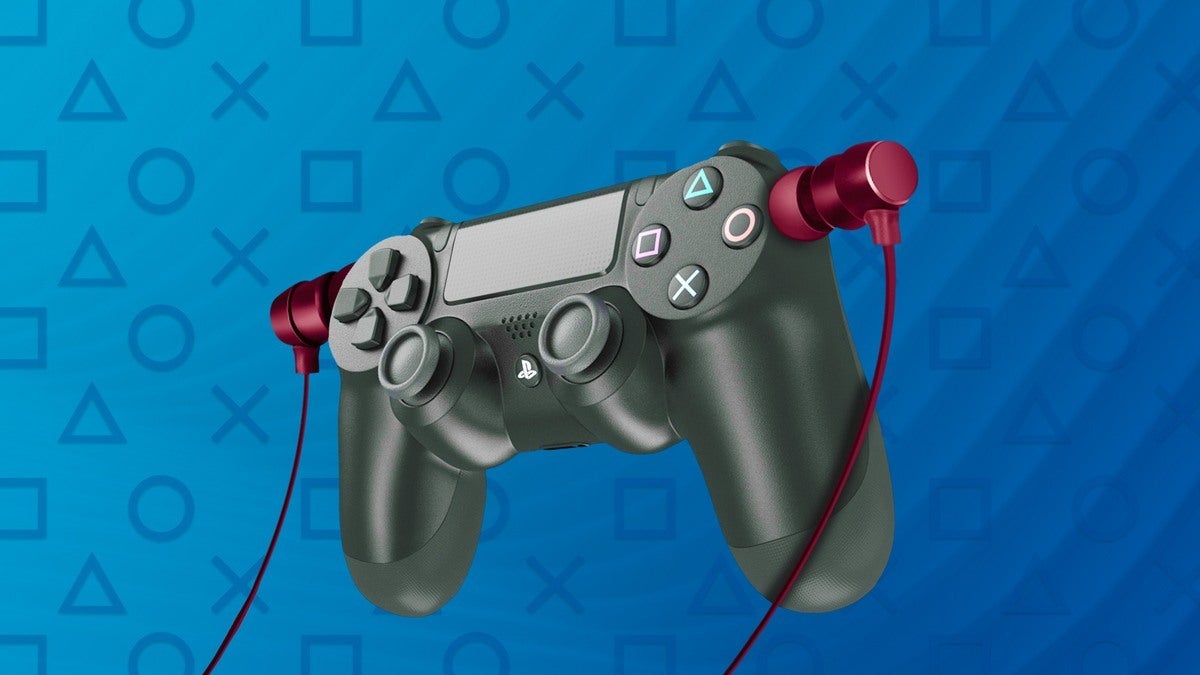 In a statement, the company wrote: “Based on our discussions with developers, we concluded that the sense of touch within the gameplay, much like audio, hasn’t been a big focus for many games.”

“We had a great opportunity to innovate PS5 by offering game creators the ability to explore how they can heighten the feeling of immersion through our new controller. This is why we adopted haptic feedback. Subsequently  it adds a variety of powerful sensations gamers will feel while playing. This includes the slow grittiness of driving a car through the mud.”

Furthermore, it remains to be seen how much such a feature would add effect to a game. However, if implemented right, it could bring new levels of immersion.