Avengers: Endgame brought Captain America’s story to a close in a very romantic fashion. While traveling through time to collect the Infinity Stones, Captain America saw Peggy Carter during a period he missed out while frozen in ice. When he went back through time to return the Infinity Stones to their proper places, he decided to stay behind in the past and live out a life and married Peggy.

Questions about Rules of Time Travel in MCU

This has brought up some questions about the rules of time travel in the Marvel Cinematic Universe. It left fans wondering who Peggy was married to — Captain or someone else — in the original timeline.

Also Read: Agents of SHIELD: The Series Improved By Staying Away From MCU Films- Clark Gregg

Whether or not Captain America and Peggy Carter had any children?

Looking back, there’s one more question which is left unanswered. An episode of Marvel’s Agents of SHIELD raises the question of whether or not Captain America and Peggy Carter had any children.

In following Agents of SHIELD episode, “Emancipation,” Phil Coulson reads Carter’s obituary in a newspaper. The obituary notes that she was married and she had two children. Knowing now that Cap goes back in time to marry Peggy, does this mean those two children are also the children of Steve Rogers?

We don’t know the answer for sure, but it hinges on the time travel question. Does the Marvel Cinematic Universe now follow a different timeline than the one where Peggy got married and had those children? Or was Steve Rogers always her husband and she kept his identity a secret?

What’s the mystery all about?

Peggy talked about her husband like he was someone other than Captain America. Here’s a quote from Peggy during an interview in the 1950s, shown as part of the Smithsonian exhibit Captain America visits in Captain America: The Winter Soldier:

“That was a difficult winter. A blizzard had trapped half our battalion behind the German line. Steve… Captain Rogers, he fought his way through a Hydra blockade that had pinned our allies down for months. He saved over a thousand men, including the man who would… who would become my husband as it turned out.”

We don’t know what point in time Captain America goes back to in order to be alongwith Peggy. It could be that she did marry someone else and that person died or they did split up. Or she may be making up a story here, or coyly referring to the fact that Captain America is her real husband. It’s not clear.

Do you think Peggy’s children are Captian America’s? Let us know in the comments.

Here is the trailer of Agents Of Shield: 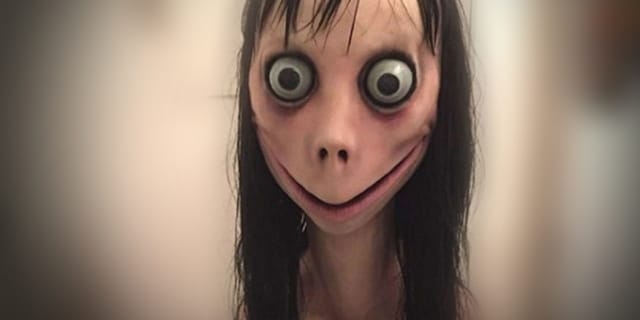 Read More
“Momo suicide challenge” is one of those idiotic online challenges that has infected the world of Minecraft. This… 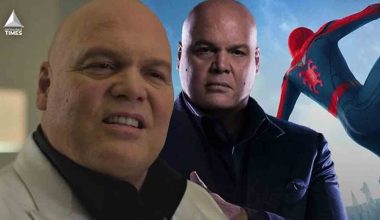 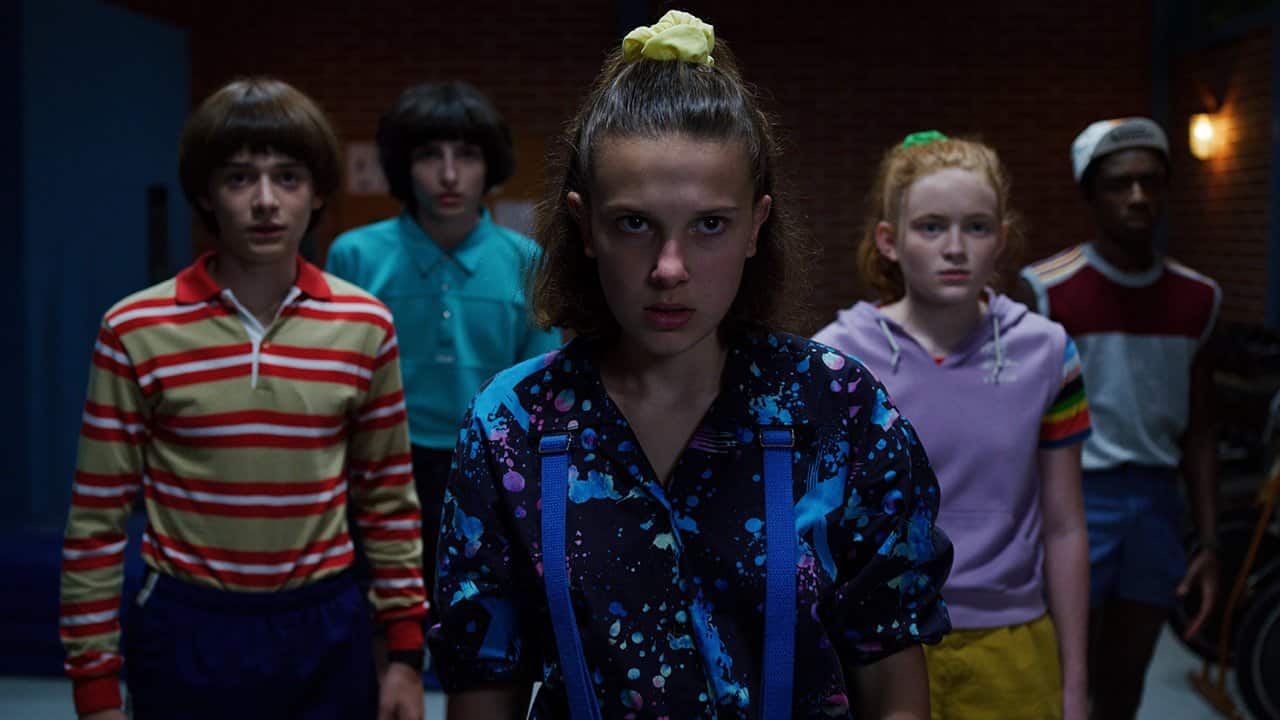 Read More
The first teaser for Stranger Things 4 takes us to icy Russia, with a crew of men working on… 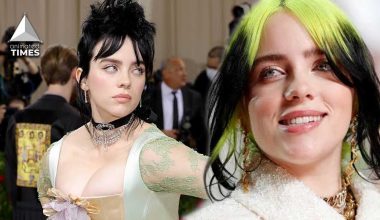 Read More
Even with the best sculptors on earth, every new wax figure comes with a surprisingly large margin of…