Anthony and Joe Russo have been behind the most successful Marvel Cinematic Universe films to date. From directing episodes of Community to helming movies like Captain America: Civil War and Endgame, the Russos turned Marvel into the biggest global franchise Hollywood has ever seen, and the Russo brothers were quite open about the next Marvel project that they might want to tackle. One recurring event has been the Secret Wars storyline in Marvel Comics.

While appearing for the red carpet premiere for No Way Home, Joe Russo talked about his possible return to Marvel for Secret Wars.

Are the @Russo_Brothers going back to Marvel for Secret Wars? Joe Russo’s face might say it all! #SpiderManNoWayHome pic.twitter.com/77ScI7XCPm

“One of these days. We’ll have to see how all this shakes out. I don’t know what they’re going to do with all these characters,” Russo told ComicBook.com’s Brandon Davis.

Russo was asked if he and his brother Anthony were already in talks with Marvel Studios about the film. He said, “What can I say? Look, we love those guys. You know I can’t say one way or the other, but I’d work with them in a heartbeat. It’s the best working experience of our careers. They’re like family to us and we love them, the material, and the fans.”

Russo had previously stated that Secret Wars will be the biggest film ever made.

“You know, I read that when I was 10 or 11, and it was the scale of getting all of the heroes together. It was one of the first major books to do that — that was really event-storytelling to me at its finest. And what happens when you put all of those personalities together,” Joe Russo explained. “I also like the idea of villains having to team up with heroes. Anth and I like complicated relationships between heroes and villains, we like villains who believe they’re heroes in their own stories, so it’s all sort of built into this notion of Secret Wars. To execute something on the scale of Infinity War was directly related to the dream of Secret Wars, which is even larger in scale.”

Read More
Even the biggest Marvel fans miss these weird facts about Spiderman’s body. Some of them even he doesn’t… 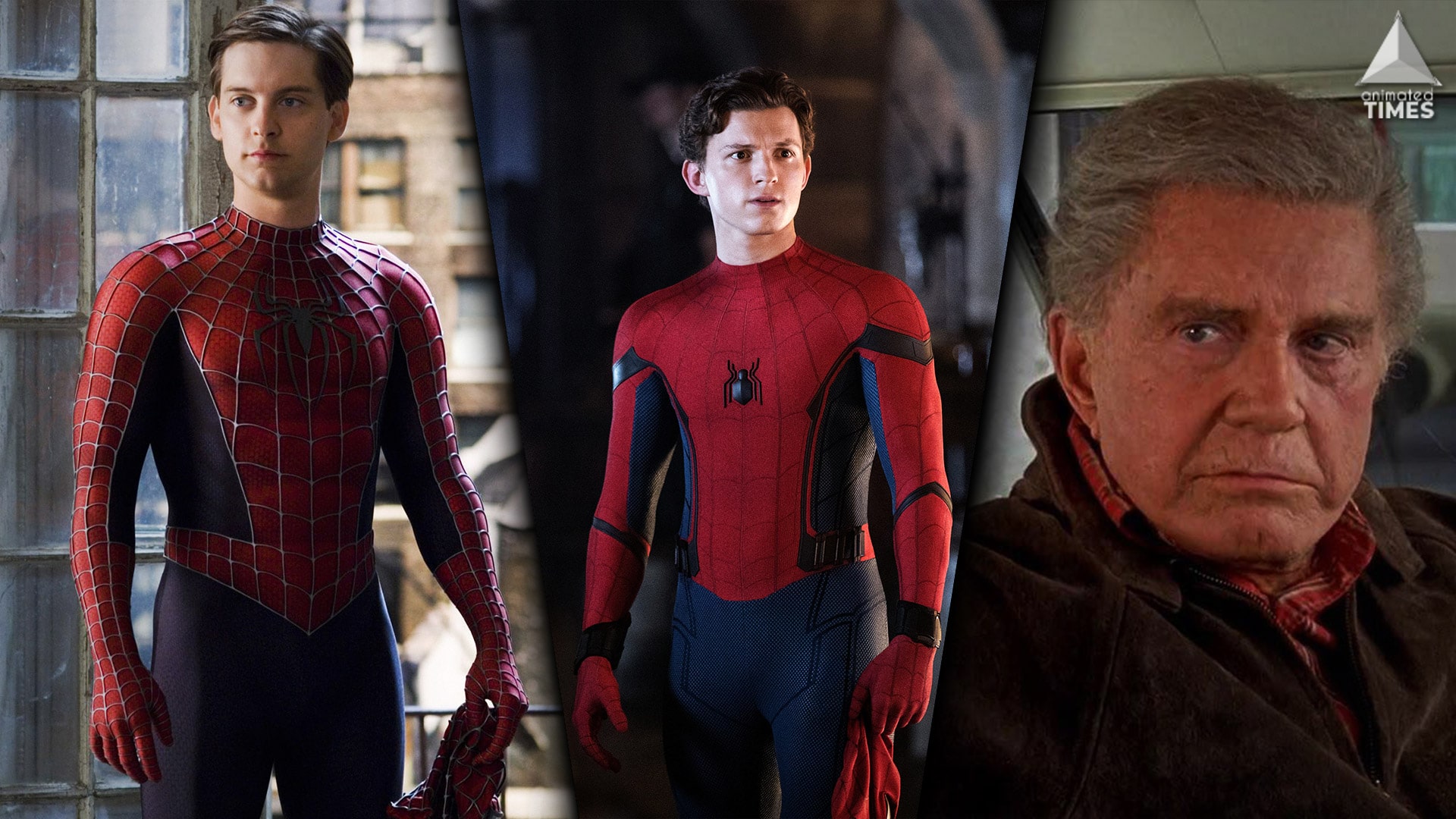 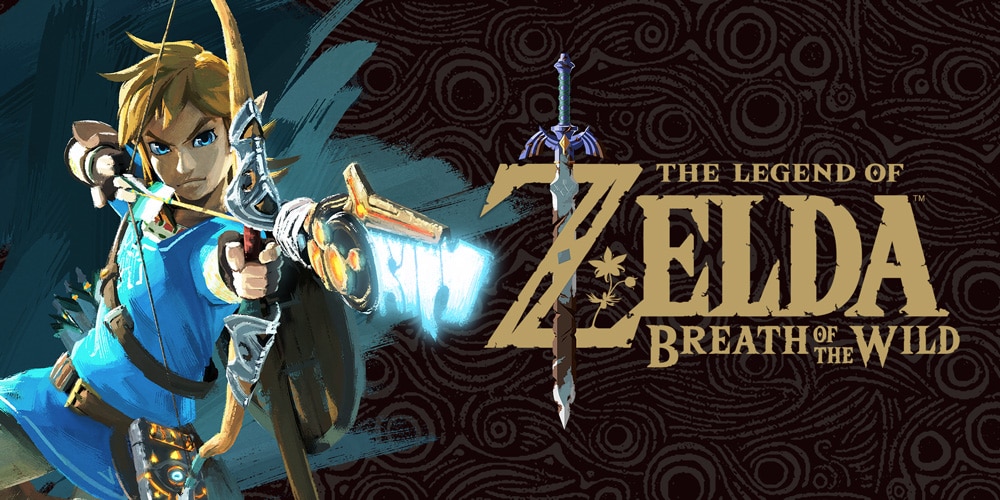 Read More
Nintendo brings good news for fans at E3- gifts them a sequel to Legend of Zelda: Breath of the Wild. 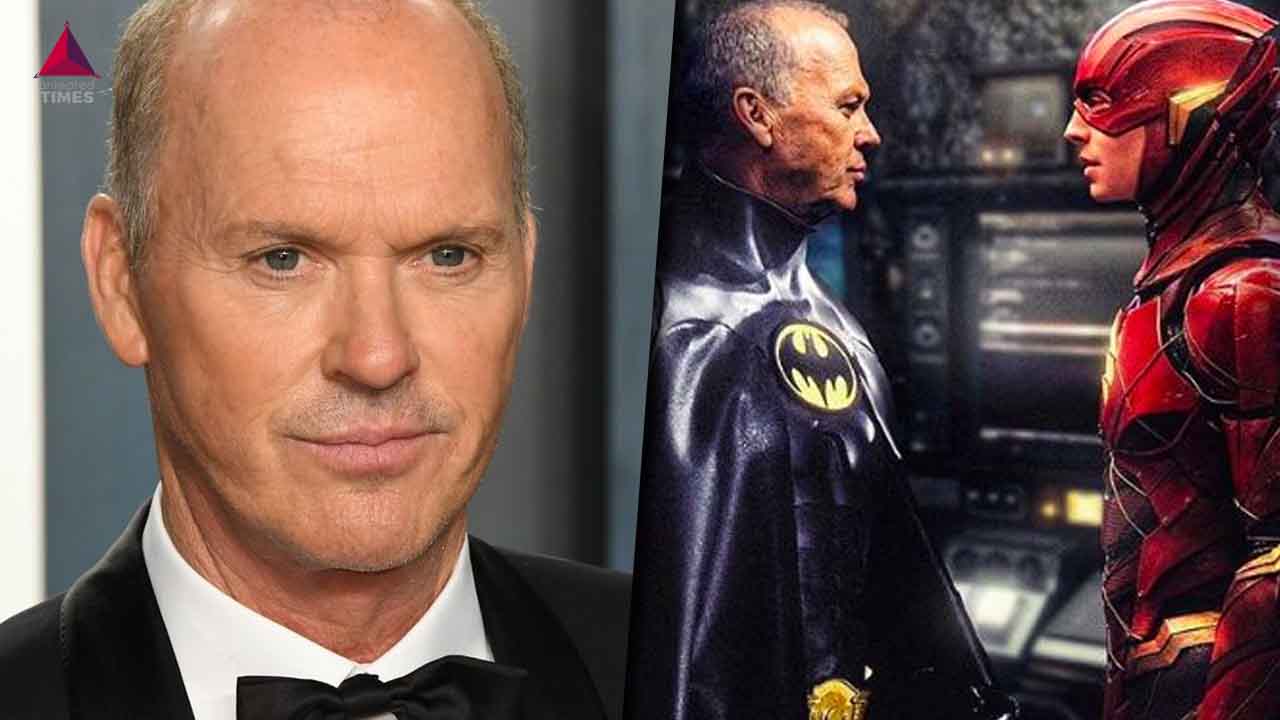 Read More
Many people will tell you that when choosing a superhero movie, age is everything. The emphasis is placed…