The month of July would mark the ten year anniversary of Chris Nolan’s ‘The Dark Knight’, one of the best Batman movies to have been made until now. So, what was the reason behind the immense success of ‘The Dark Knight’? Of course, the movie saw some brilliant performances by Christian Bale and Gary Oldman but one character which stood out above everyone else has to be of ‘The Joker’ played by Heath Ledger. Ledger went on to receive a well deserved posthumous Academy Award for Best Actor In A Supporting Role. We all are familiar with the fact that an untimely death of a celebrity can always turn heads around and when Ledger died on January 28, 2008 at the age of 28, due to an overdose of prescribed medicines, things were no different.

Many of us read stipulations that Ledger was dragged to the paths of depression because of his role as ‘Joker’ which caused his untimely death but the producer and co-director of the documentary based on the actor’s life ‘I am Heath Ledger’ speaks differently. In an interview, he spoke about Ledger’s death calling it unfortunate and disregarding all stipulations, claiming that the truth is completely ‘polar opposite’. In an interview, his sister Kate Ledger revealed that her brother was looking forward to reprise the role of Joker again. “I spoke to him the night before he died and we were laughing. He was proud of his performance as Joker. I know he had plans for another Batman,” says Kate during an interview with news.au. 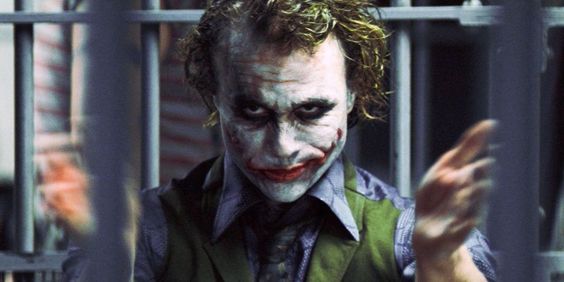 “He loved working with Nolan, Christian Bale and Gary Oldman. He simply had the best time ever filming the film. When he came home for Christmas, he was laughing and imitating his character and we all had a great time,” she added. Heath died just before the film premiered but his ‘Joker’ survived in the movie after corrupting Harvey Dent. He was taken into custody and the third installation, ‘The Dark Knight Rises’ confirmed the Joker to be at Arkham Asylum.

Fans and director Nolan speculated in the past that Ledger might have come back as Joker but the unfortunate incident ended up with Tom Hardy bagging the role of the villain in the final installation of Nolan’s Batman series.