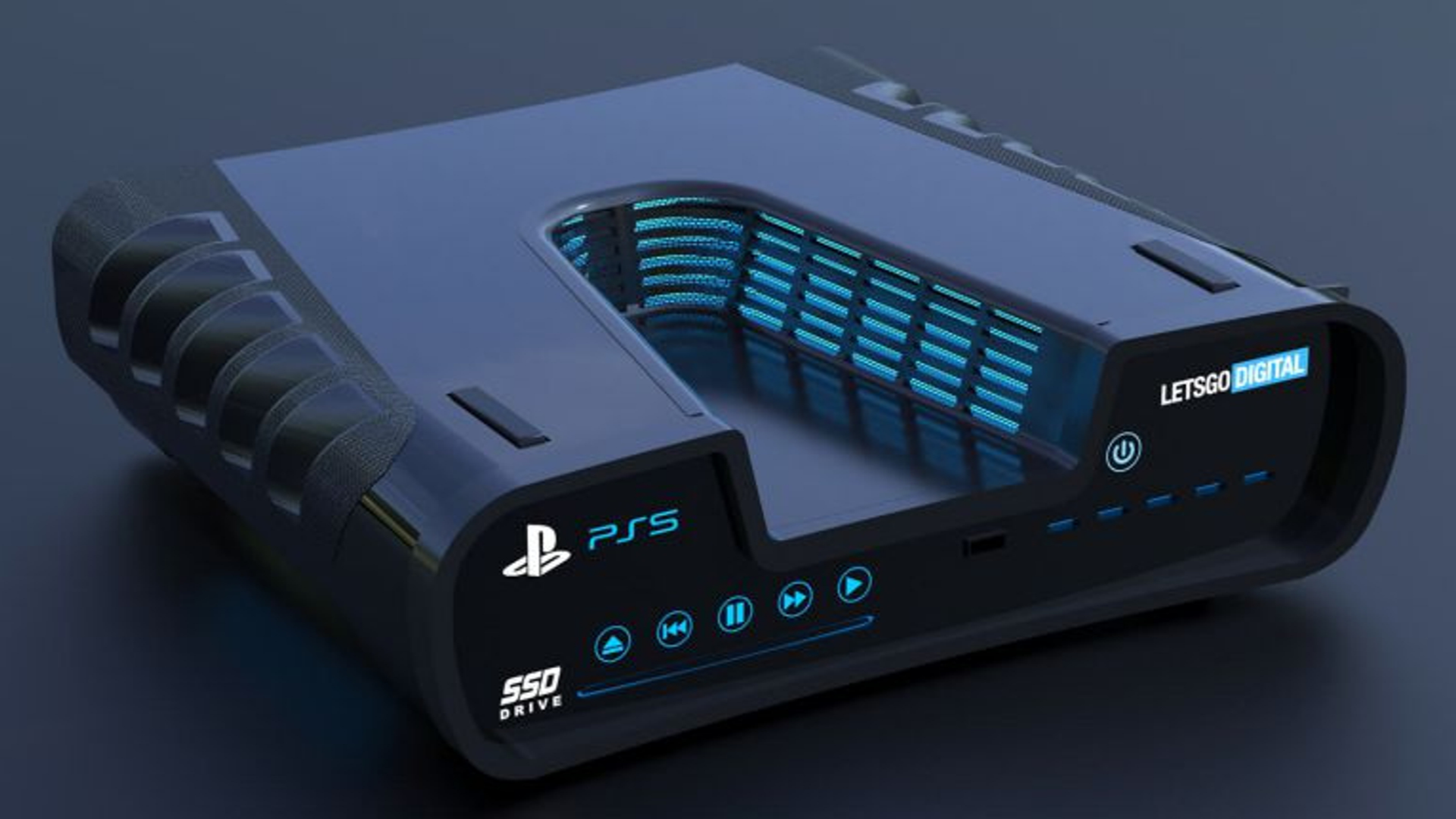 The Consumer Electronics Show has officially started their journey, and is providing fans with a glimpse of what to expect in the world of technology and beyond. One of the most highly-expected panels at the event had been Sony, as audiences were eager to see what the company would unveil, especially regarding the elusive PlayStation 5. 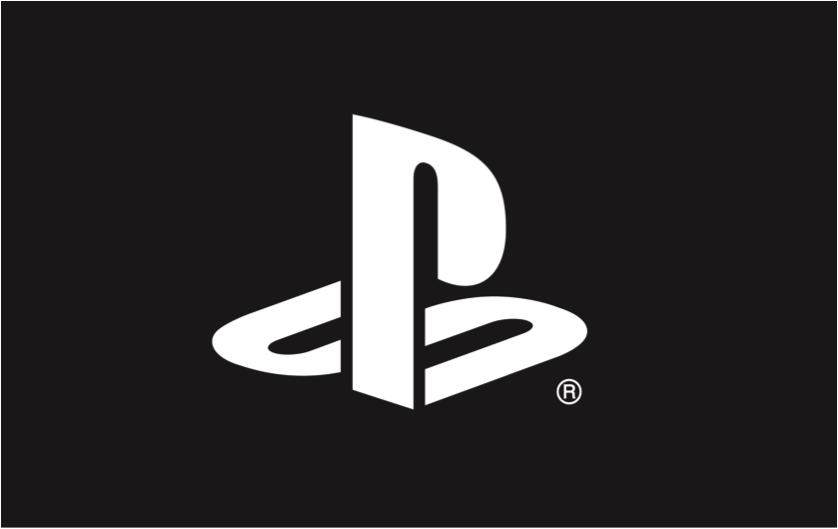 On Monday night, shortly after the panel started, fans got their answer, and it ended up not satisfying them a lot. Sony mainly revealed the logo for the PlayStation 5, which is simply a “PS5” in the company’s signature font.

People are Poking Fun with their Tweets:

The ceremony and circumstance around the logo captivated and confused people on social media, with many of them poking fun at how underwhelming the logo actually was. Here are just a few of our favorite reactions to it.

big news from Sony: The PlayStation 5 can be abbreviated to PS5. this is a big deal since it allows you to just type out PS5 instead of having to type out the full name, PlayStation 5

I feel like I need a t-shirt that says, "I went to the #SonyCES press conference and all I got was the PS5 logo." #CES2020 pic.twitter.com/gdpWgsW26F

Sony has revealed the PS5 logo. This is quite a BOLD and SHOCKING design choice. We'll see how this works out for them in the coming months, but right now I fear this is just.. too different