A time-traveling event led to Wolverine and Spider-Man becoming blood brothers. Known for his sense of humour and unshakeable sense of power and duty, Peter Parker is known as the Amazing Spider-Man. And Logan, as Wolverine, is the best at what he does, but it isn’t all that pleasant to watch him do it. They’re Marvel’s most popular characters, and they’re extremely good friends, even though they won’t confess it to anybody else but each other. It was Jason Aaron and Adam Kubert’s Astonishing Spider-Man & Wolverine that solidified the two as more than simply colleagues. A few years lost in the timestream were all it needed. A bank heist gone awry sends Spider-Man and Wolverine back in time in Astonishing Spider-Man and Wolverine. Through time, they visit ancient and post-apocalyptic worlds. Somewhere along the road, they’re thrown back in time to learn more about each other’s pasts than they ever imagined. Even Wolverine ends up with the Phoenix’s strength. In the end, it’s discovered that it’s none other than Mojo, who’s been manipulating the time streams in order to get more views on the show. 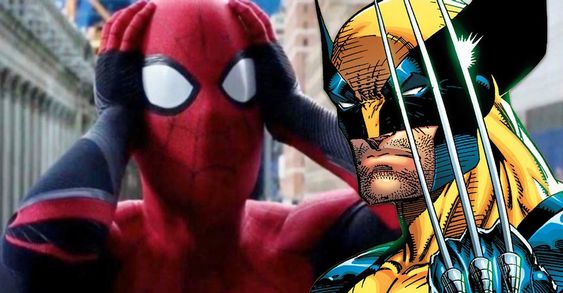 They were stuck in the Old West for three years with the bank that began it all. Both Wolverine and Spider-Man tell a local tribe how they wound up in their time period one night over a campfire in issue # 6 of the series, detailing how Peter managed to calm Wolverine down when he was overwhelmed by the Phoenix and almost destroyed everything in sight. There is a lot I should say to you, Peter, but… just because I’m unable to express myself in the same way as you, child. ” As Logan slits open his palm, Peter does the same to his, and the two clasp hands, cementing their link even more. In the end, they return to the present, arriving exactly where they left off, except without the bank teller remembering their time together in the first place. 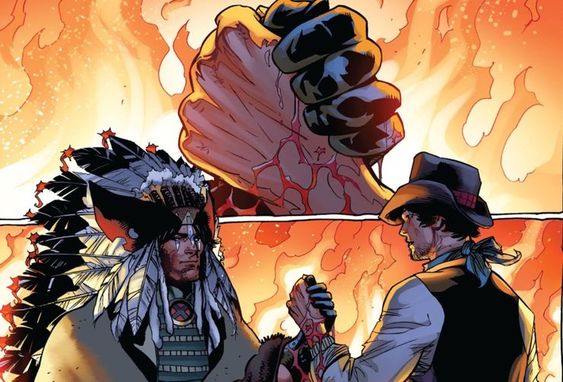 Their blood-brother status lends a lot of depth to their love/hate relationship. As Pete’s body was taken over by Doctor Octopus and he was at risk of being expelled from the Avengers, Logan spoke up for him in front of his fellow Avengers. Even though Wolverine has admitted that Spider-Man is difficult to trust, he nevertheless responded to Pete’s plea for aid from the New Avengers. Despite Logan’s reputation as a tough guy, Spider-Man has a soft spot in his heart, much like his fans. When the X-Men and Wolverine join the Marvel Cinematic Universe, this relationship will be fascinating to watch. 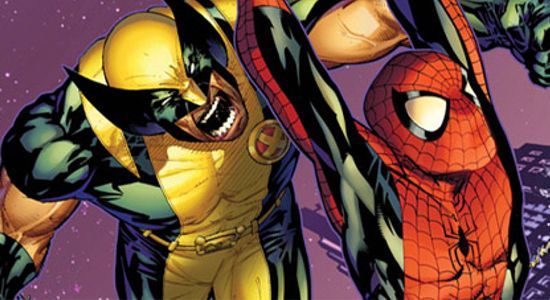 In the MCU, Spider-Man has a tendency to collaborate with older heroes, and a team-up movie with two of Marvel’s most famous characters would fit perfectly into the next phase. If this tale is ever adapted into a live-action film, we’ll have to wait and see. Aside from that, it’s apparent that, despite their squabbling, Peter and Logan are favorites of each other. Spider-Man and Wolverine may squabble, but that’s what brothers do, you know.