In the latest episode of The Kardashians, Kim Kardashian reveals more personal information about her relationship with Pete Davidson. The American socialite recently talked about the time when she was turned on by Davidson, resulting in one of the best nights of her life.

In the episode, Kim was in the Dominican Republic for a photo shoot and during a break, she gushed to her friends about Pete Davidson telling them that he is “really thoughtful.” She said, “Pete is such a good, good person. I can’t even explain it. He just has the best heart and always thinks of the small things.

Earlier in the episode, Kim was on her private plane heading to the Dominican Republic, and a flight attendant told her that Pete Davidson sent her Dibs ice cream as a surprise, to which she said “These are my favorite … We went to the movies in Staten Island and all I wanted was Dibs. I’m obsessed with Dibs. You can only get them in, like, gas stations these days.”

In an earlier episode of The Kardashians, she talked about how she got the comedian’s number from an SNL producer during the show’s afterparty.

She said “I texted him – I wasn’t even thinking like, ‘Oh my god, I’m gonna be in a relationship with him’. I was just thinking, ‘Heard about this BDE. Need to get out there… I was just basically DTF.”

Also Read: Celebrity Kids Who Ended Up Being More Successful Than Their Parents

Kim Kardashian’s relationship with Pete Davidson came after she separated from her ex-husband, Kanye West earlier this year

In March 2022, she became legally single after she separated from her ex-husband Kanye West. Shortly after, she removed “West” from her last name on all her social media profiles. In the latest episode, she also opened up about wanting a “drama-free life” and relationship. She said, “I never want the person that I’m dating to be subjected to public scrutiny just because we’re dating. He knows what he’s getting himself into, obviously, but I’m trying to minimize any tabloid drama.”

You may also like: Kim Kardashian’s Skin-Care Line, SKKN By Kim, Is Already Causing Controversy 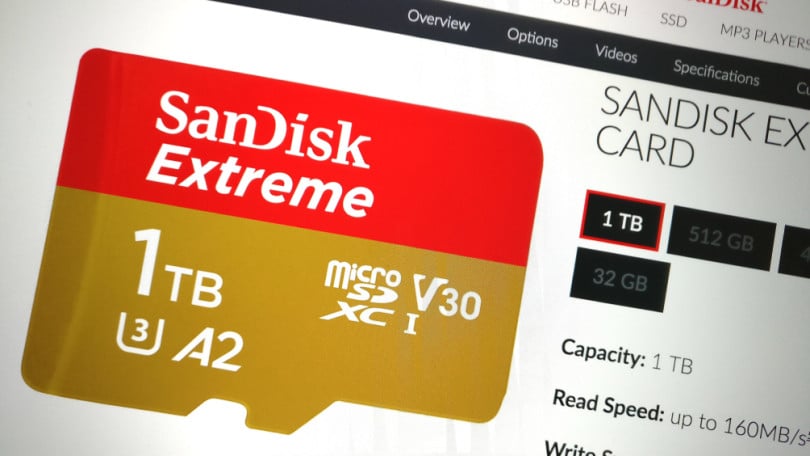 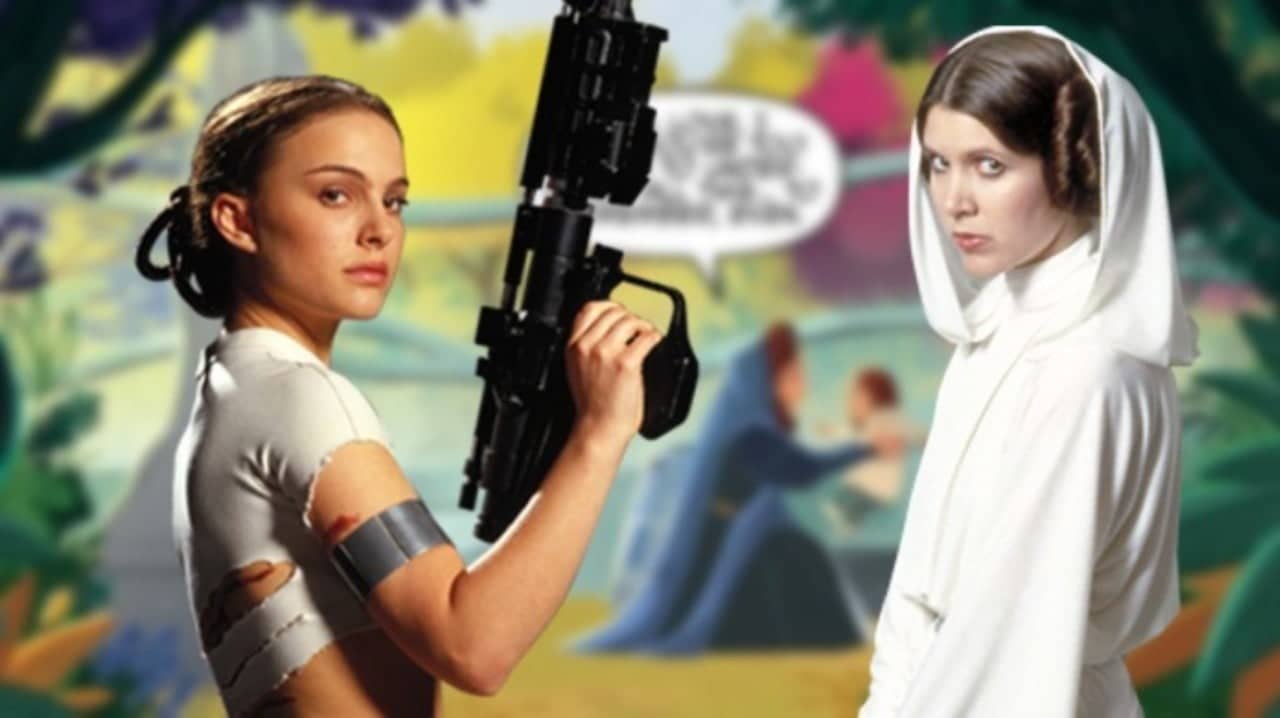 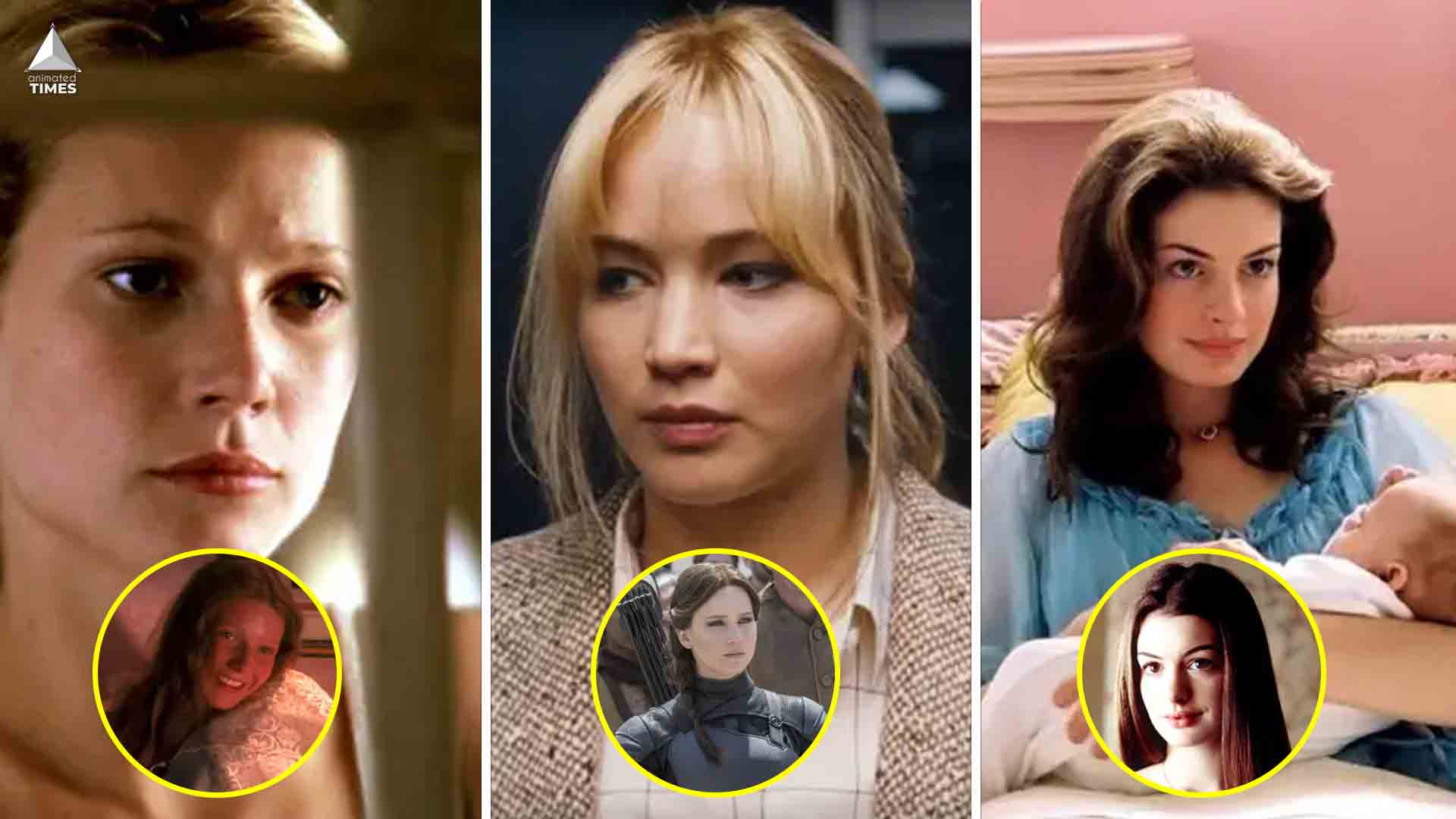 Read More
Presently, we realize entertainers will in general play characters a *bit* out of their age range. This can… 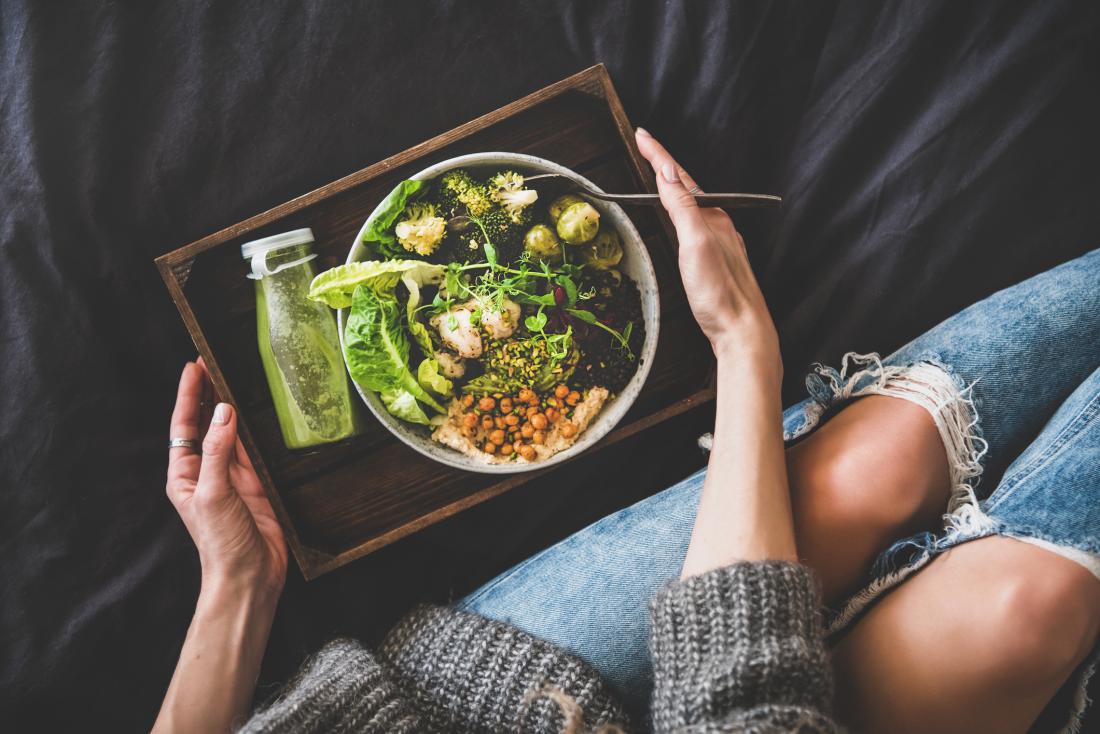 Read More
This time, mid-pandemic is no time to run to the pharmacy for last-minute supplies, so it makes sense…