The Director of Marvel’s upcoming Eternals revealed how the ex-Marvel projects, and especially Thanos and Civil War, led her to this project. 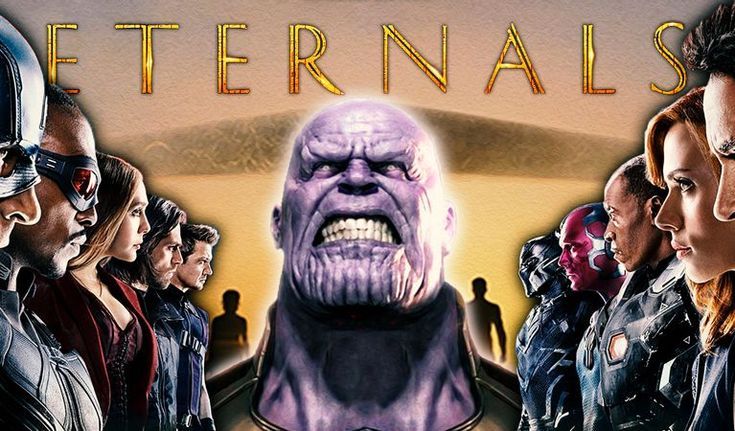 Chloe Zhao, the Director of Marvel’s upcoming Eternals, revealed in a recent interview how the ex-Marvel projects helped her shaping up the idea of the film, especially Thanos from Avengers: Infinity War and Avengers: Endgame. Even the conflict between the superheroes in Captain America: Civil War helped Zhao drew the ideas for working on Eternals.

It looks like what actually helped the Director is the idea of moral ambiguities and interpersonal conflicts that she was surprised to discover in the Marvel Cinematic Universe.

Zhao echoes that “it was Civil War that pulled her in hardcore.” She even mentioned how the conflict in Civil War reminds her of a family fight that is exactly how she sees Eternals; just like how the Avengers found themselves against personality clashes. Imagine how spectacular it would be for heroes who have lived for thousands of years.

The Director also echoed “akin to stories of Greek and Roman gods, who live very human lives with human traits. Rivalries, jealousies, and frailties… when you’ve been around for as long as they’ve been around, and had to deal with each other for that amount of time, you’re gonna sometimes rub up against each other the wrong way.” 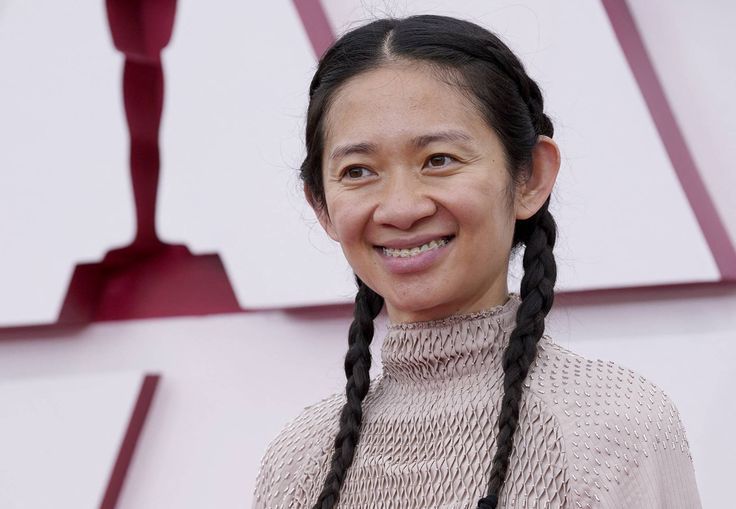 Additionally, she also got inspired by what the Marvel Cinematic Universe has already done to explore the “grey area”. She said “they were already on a path towards the sort of movie I was proposing… I do feel like Marvel has explored moral ambiguity quite a lot with movies like Civil War and Endgame. To many people, Thanos was right. I loved the idea of continuing to challenge the straightforward morality we’re used to in the superhero genre… I love all that.”

Zhao is primarily known for her indie films and this is how she explained her journey; “I always knew if I were to step into a world where I was going to be working with a much larger team, it’d have to be because I’m the only person who could tell that story… there’s a reason why I’m doing this film, because of what I can offer.”

Marvel’s Eternals will hit the theaters on November 5 this year.