Star Wars: The Force Awakens and The Rise of Skywalker writer and director J.J. Abrams says he’s “done” with a galaxy far, far away: Abrams confirms he has no plans for another project set at Disney-owned Lucasfilm. Abrams turned down directing the Episode VIII — later handed to Rian Johnson — because he was approached for this sequel in the early stages of filming on the Episode VII, and the filmmaker acknowledges he was “never supposed to do” Episode IX, once set under the Jurassic World director Colin Trevorrow before he was removed by Lucasfilm president Kathleen Kennedy.

At the Hollywood premiere of The Rise of Skywalker, Abrams admitted the experience was bittersweet 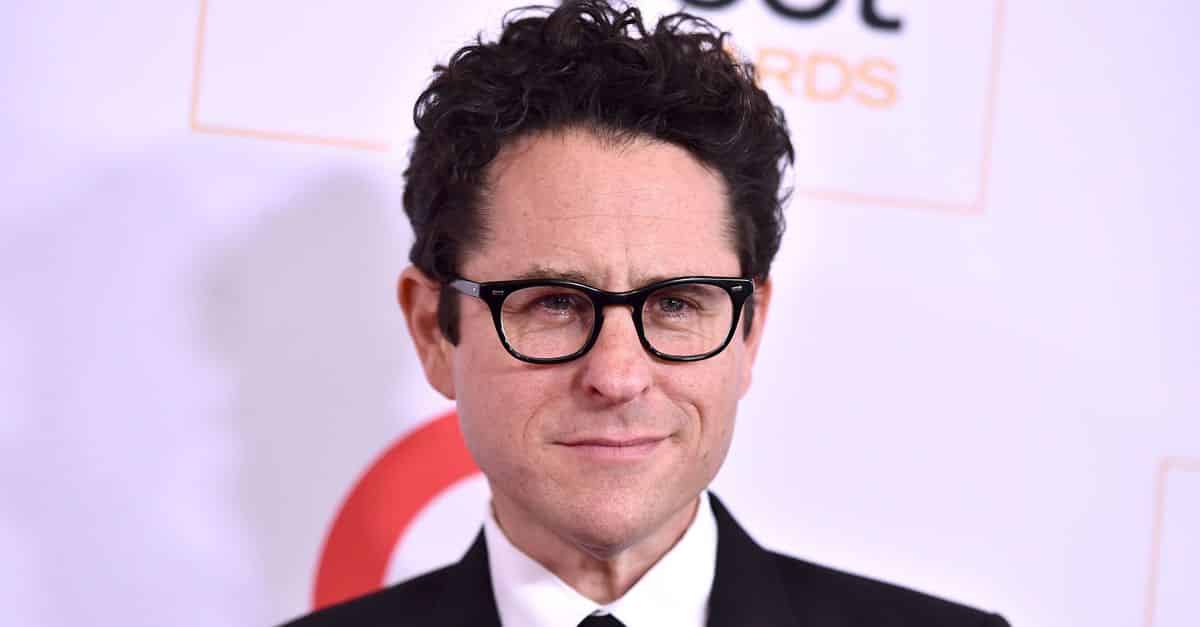 “It is. I mean, it’s funny, I think I need to be more present in the moment, because the truth is it’ll be over in a flash,” Abrams told Variety. “This crew and this cast have been the most amazing I’ve ever known, so I feel very lucky to have gotten to come back. And sad that I won’t be working with them again.”

Asked if he’s “definitely” finished with Star Wars, Abrams replied, “Yeah, I think I’m done,” before feigning uncertainty. “Maybe I’ll go back. No, I’m done. I’m done.” Pressed on his answer, Abrams added, “This time I know. I can feel it. I can feel this is it.”

Abrams’ Bad Robot signed an overall deal with WarnerMedia in September, a $500 million pact in which Abrams will oversee the development of film, television and video game projects at Warner Bros. through 2024.

Returning for Rise of Skywalker was an opportunity for Abrams to put into motion ideas Abrams did not or could not incorporate in The Force Awakens, which revived and relaunched the franchise on the big screen in 2015.

“ I always knew, when we were doing Episode VII

, there were certain things that I felt, for me — and I was never supposed to do this movie — I would need to see at the end of this trilogy, at the end of these nine films,” Abrams recently said on Popcorn with Peter Travers. “And then Kathleen Kennedy called and said, ‘Would you come on?’ One of the attractions was, ‘Ooh, I actually get to do these things,’ instead of backseat, ‘I wish, I wish.’”

Asked if he felt any jealousy when Johnson was brought in for the next chapter, which became The Last Jedi, Abrams admitted he did — but only for a moment.

“Because we had talked about doing Episode VIII, but the truth was I was beginning to direct Episode VII, and there was quite a bit to think about, and I didn’t have the brainpower or the approval of my family to commit to being away for [that long],” he told Travers. “It was just one of those things, all around, where it was not the right thing to say at the beginning of Episode VII, ‘Let’s talk about VIII.’ When I was a kid growing up, whenever we’d be in a meal, it would be lunch, and my mom would always say, ‘For dinner, what do you want?’ We’d be like, ‘Mom, we just started lunch! Dinner?’ She was always talking about the next thing. So it felt like that.”

Star Wars: The Rise of Skywalker is now in theaters.