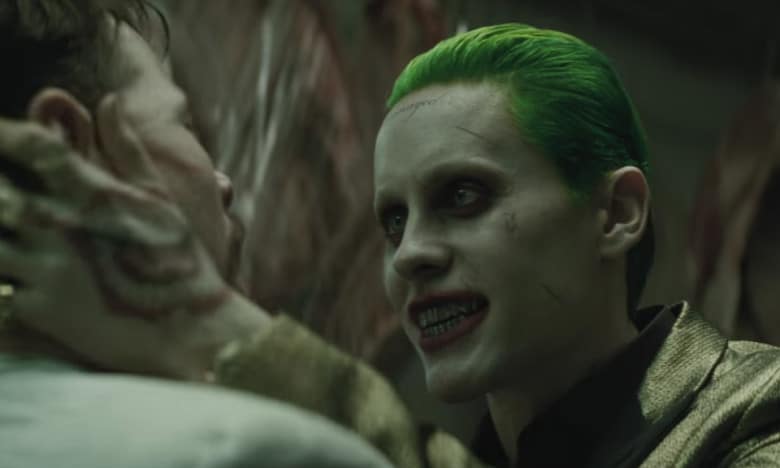 David Ayer’s Suicide Squad primarily supposed to follow Harley Quinn (Margot Robbie) and her fractured relationship with Jared Leto’s Joker. Instead, fans were blown with a B-plot as the first Suicide Squad fought a different big bad. Three years after the “Suicide Squad” release and was thrashed with bad reviews, its writer-director, David Ayer, once again has shown his frustration with the final product.

What David Ayer Has To Say About Suicide Squad Now In an Instagram, David Ayer hared how the movie drifted from its original intention of centering on Harley Quinn and Joker’s relationship.

“Movies are fragile,” Ayer writes with the picture. “They are like dreams, haunting moments that run for your vision. They have their logic and truth. If you change the destination after the trip is complete, is it still the same journey? The spine of the Suicide Squad was Harley’s journey.”

Movies are fragile. They are like dreams, haunting moments that run from your vision. They have their own logic and truth. If you change the destination after the trip is complete is it still the same journey? The spine of Suicide Squad was Harley’s journey. In many ways it was her movie, her escaping her relationship with Joker was the major emotional through line. A director holds an invisible compass in their hands. It guides every shot, every performance. That compass points to the destination. If the desintation changes did the journey even happen? @margotrobbie @jaredleto #filmmaking #joker

Ayer explains the fact Suicide Squad has initially been a Harley Quinn movie, following her as she fled for Joker. “A direct holds an invisible compass in their hands. It guides every shot, every performance. That compass points to the destination. If the destination [sic] changes, did the journey even happen?” the filmmaker asks.

Earlier this autumn, Ayer stated he was frustrated on Twitter after fans kept accusing him of the poor performance of the movie. “Thank you for this. The film industry is exactly that — an industry — it keeps growing and moving forward,” Ayer said at the time. “Yet I know @JamesGunn will make something amazing. My frustration comes from being hammered for something that was not my original version.”

Suicide Squad is one of Warner’s worst-received movies between critics. The movie has a 27 percent Rotten rating on Rotten Tomatoes. The film did much better commercially, grossing $746.85 million worldwide.

Would you want to see Leto’s Joker elsewhere? Comment your views below! 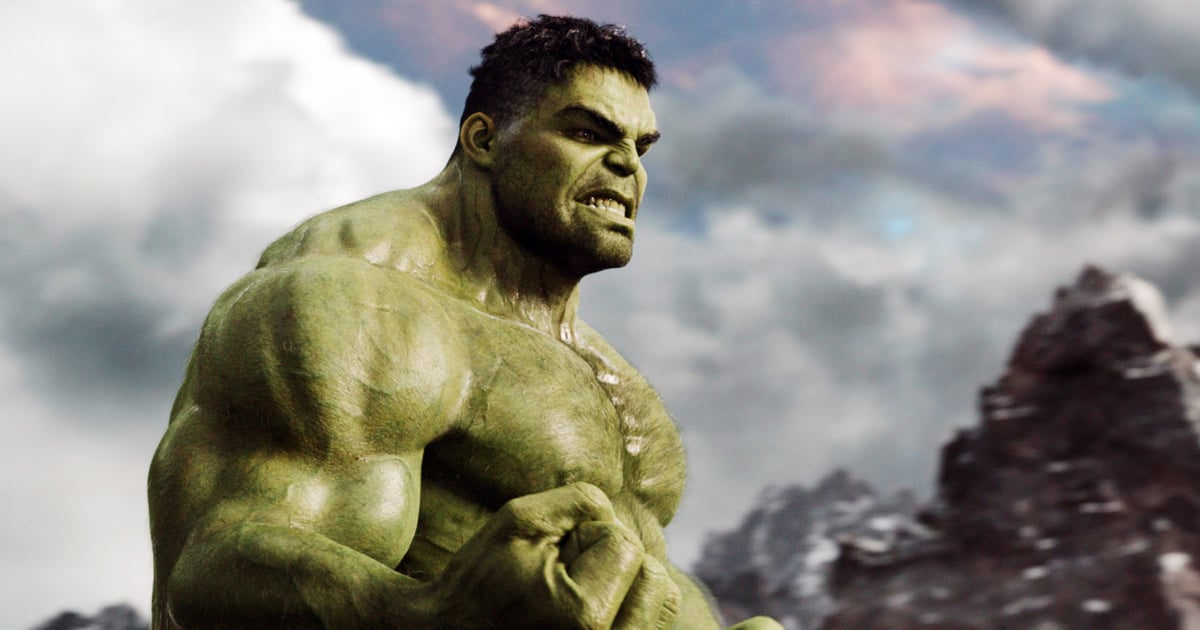 Write For Us
Tags:Jared Leto, Joker