Shang-Chi and the Legend of the Ten Rings is an upcoming Marvel Studios release. It’s an American superhero thriller based on the Marvel Comics of the same character Shang-Chi. 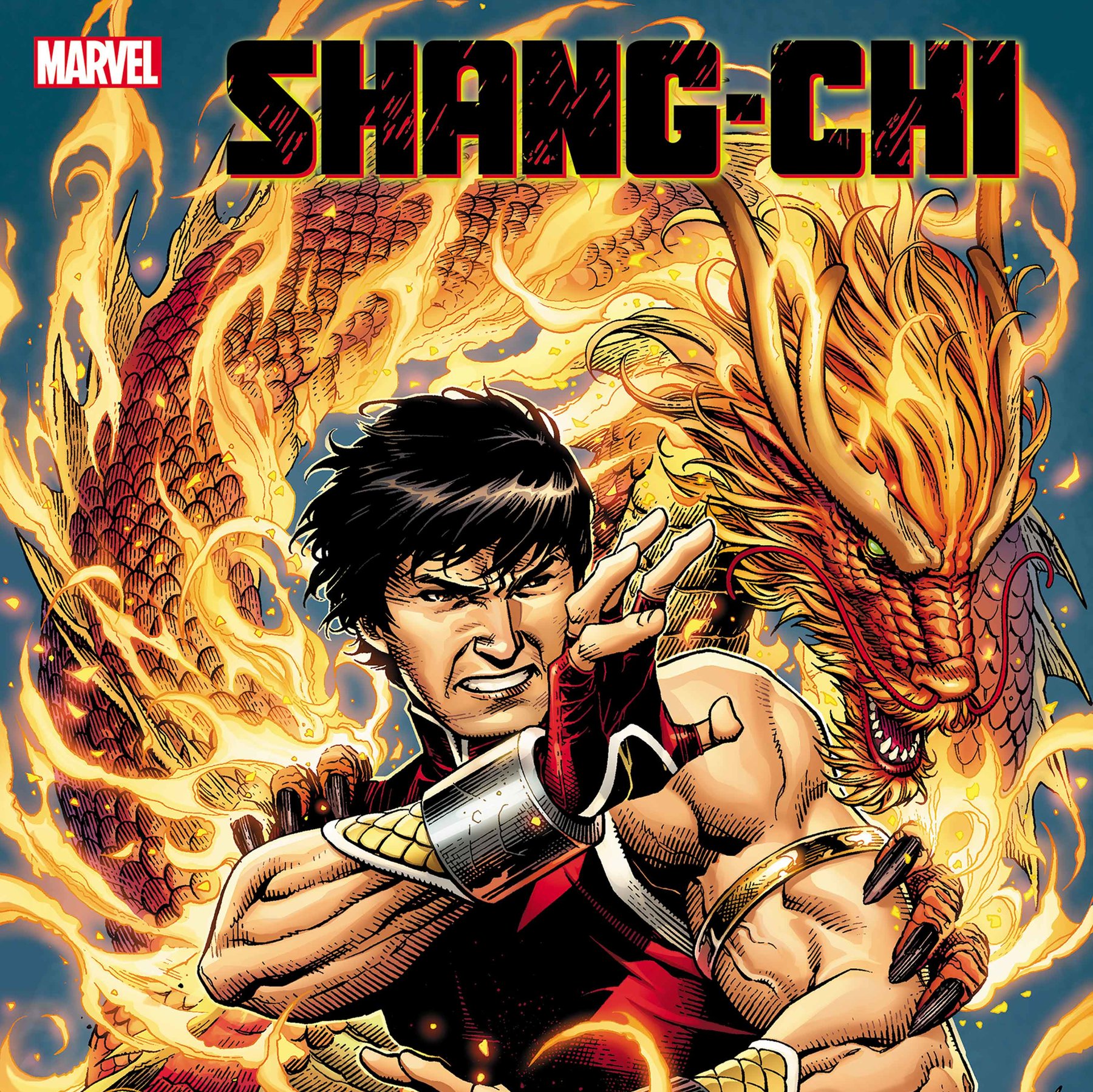 The film is going to be the 26th serial release in the Marvel Cinematic Universe. The concept of the character( Shang-Chi) and a movie related to that was always in discussion since the year 2001. Director Cretton joined in early 2019.

Shang-Chi will be Marvel’s first Asian lead, according to sources. Later on, the film’s connection to the Mandarin and the Ten Rings organization, through MCU. The filming started in February 2020. Before that, in mid-July, Marvel began auditioning or casting actors for the movie. The actors to be cast were based on their Chinese descent.

As of now, the cast includes Simu Liu and Tony Leung, as lead actors.

The Pre-Lockdown revelation of Cretton 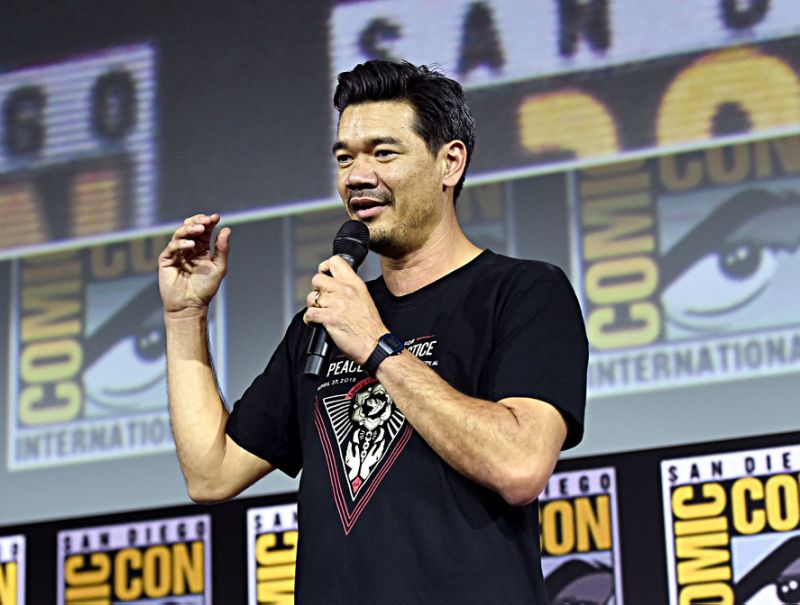 Recently, the director Daniel Cretton posted an Instagram picture of him and the whole cast stating how the situations has been topsy turvy. The photo seemed to be a behind the scenes photo and was before the pandemic.

The Instagram post kind of features the director(Cretton) alongside his lead actors Tony Leung and Simu Liu.The caption on the post quotes – “Pre-COVID hang with [Awkwafina], [Simu Liu and] the legend Tony Leung. This was our last night out before Corona punched the world in the face.” 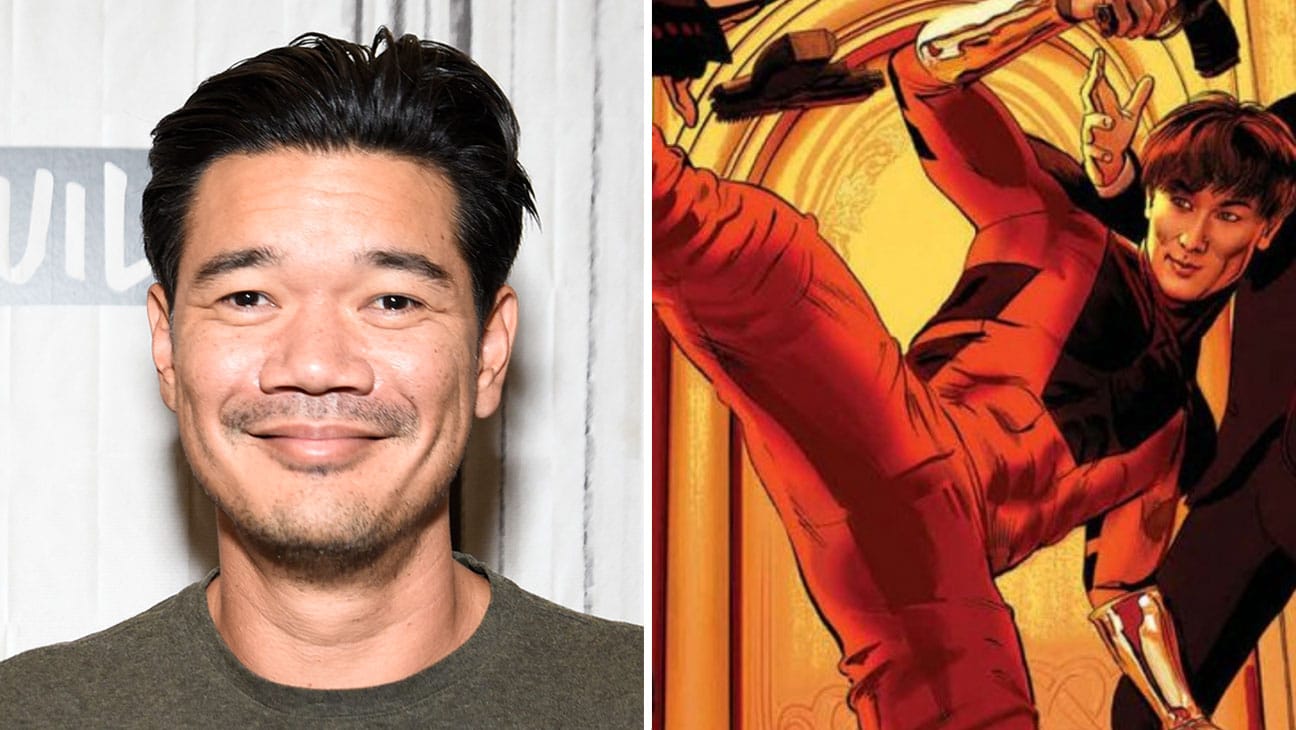 Marvel Studios productions currently stand on hold, as the world attempts to slowdown the spread of the virus. A few days back, Cretton himself experienced a coronavirus scare. Fortunately, all his test reports were negative.

The bad news for the Marvel fans is that due to unavoidable circumstances, Shang-Chi’s release date got shifted to May 7, 2021. Previously the film was declared to be on screens by February 12, 2021. This day is celebrated worldwide as the first day of the Chinese new year.

However, after a reshuffling of dates, Liu confirms that the cast and crew remain in high spirits and will soon resume to work once everything gets clear.