Johnny Depp vs The Sun

In early November, Warner Bros. officially ends the collaboration with Johnny Depp. The actor would appear in the third Fantastic Beasts movie, but Mads Mikkelsen replaces him. The reason for this was the various lawsuits in which the actor was the center of attention. At that point, Johnny Depp had already lost his case against The Sun.

The British Tabloid stated that the actor was a “wife beater” (woman abuser). Johnny Depp disagreed, and sued The Sun for defamation, among other things. The judge, in turn, disagreed with the actor’s opinion and ruled in favor of the Tabloid. 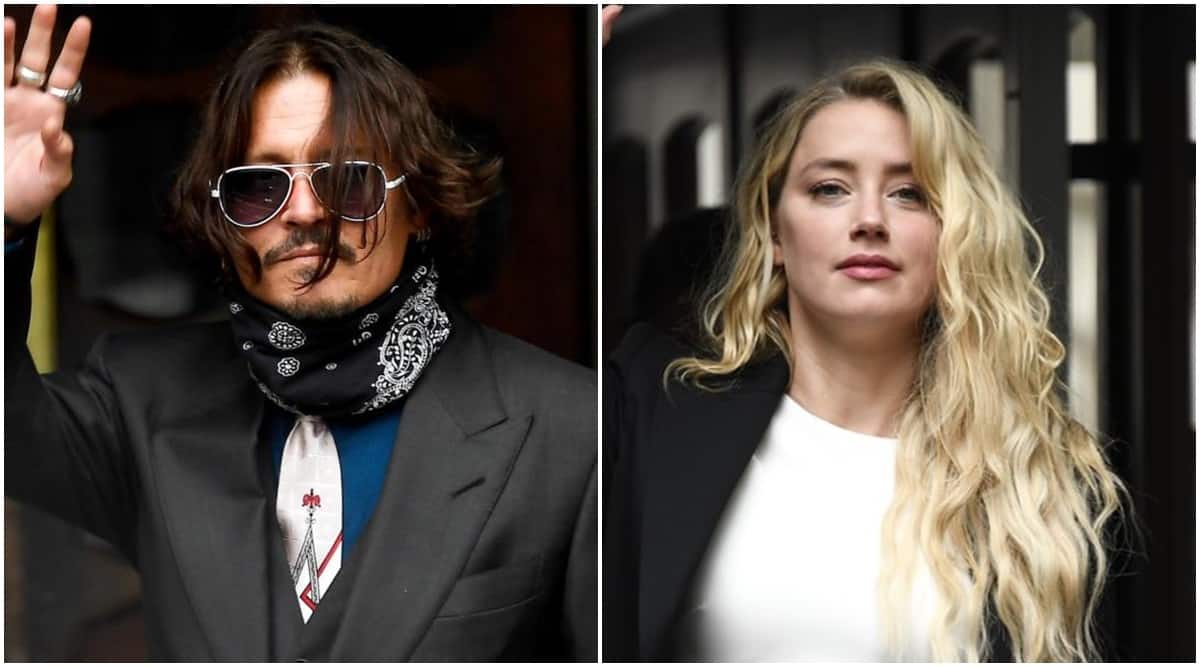 The actor immediately appealed, but the case has been denied. According to the court, the chance was too small that Depp would win the case, and an appeal would be of little use. Also, the actor has to pay the legal costs for The Sun, about 628,000 pounds (more than 705,000 euros). Depp can now still go to the US high court to appeal against the decision of the court.

Pirates of the Caribbean

But even before any verdict in those lawsuits, Disney had already made it clear that it would instead not work with Johnny Depp anymore. The studio wanted to reboot Pirates of the Caribbean 6, with a focus on a female character. Disney is currently developing a reboot leading Margot Robbie.

Producer Jerry Bruckheimer is still a massive fan of Johnny Depp. He has therefore done everything to make the actor cast in his film. Various reboots, notwithstanding their quality as an independent story, have paid tribute to those who were part of the original installment. It seems that Disney seeks to distance the possible new franchise from its original legacy. Given the controversies encompassing the figure of Depp, they would seek to distance themselves from the actor.

Defamation of the actor

Despite the fame that Depp has in the media, franchise producer Jerry Bruckheimer would have tried to give the actor a cameo in the new installment. However, Disney executives have blocked such efforts.

The public controversies of the actor had begun in 2016. His then-wife Amber Heard made a series of accusations against him for domestic abuse, demanding a divorce. In subsequent years, he made a series of attempts to clean up his public image. However, specific reports point him out as a person with erratic behavior. Whether Depp can ever mend his reputation or deserves to, is another matter of concern, but it’s unlikely he’ll be cast in a significant franchise again.