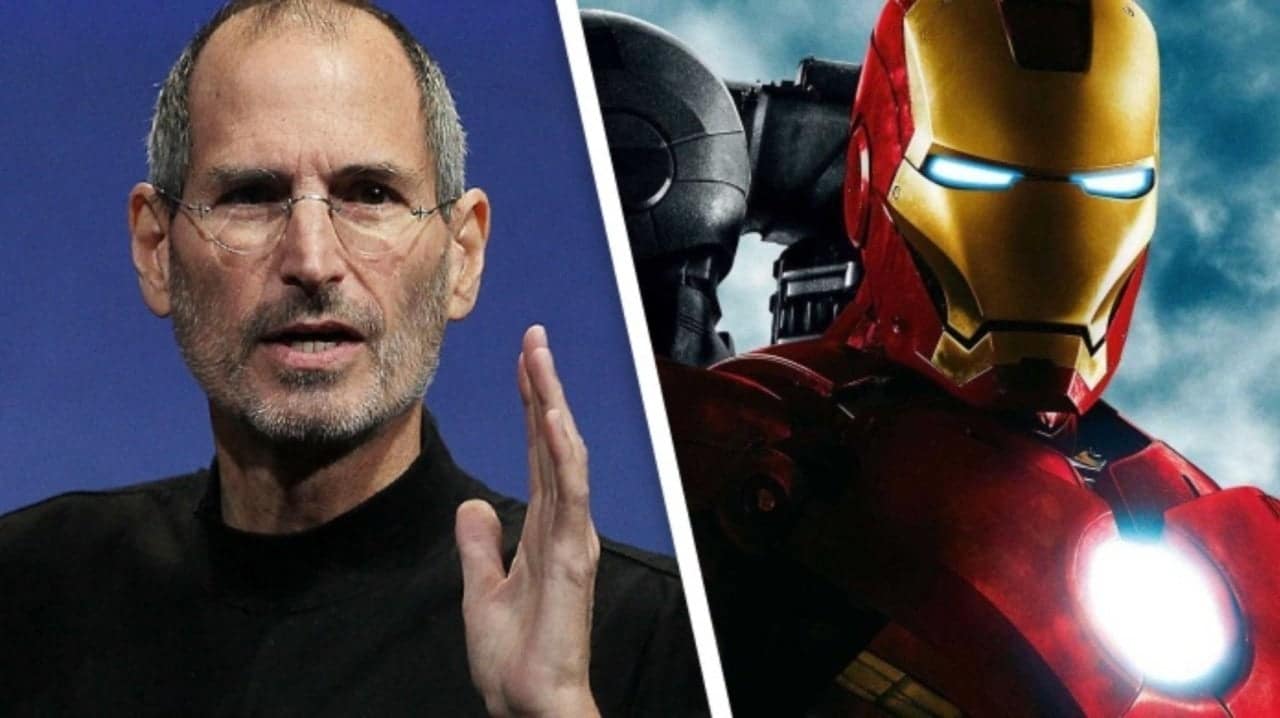 The Marvel Cinematic Universe has become a bonafide success, adapting legions of characters to an entirely fresh crowd. Although the franchise was such a huge success for the Walt Disney Company, some of the movies were the topic of scrutiny— even from a technology world legend. In his recent memoir The Ride of a Lifetime: Lessons Learned from 15 Years as CEO of the Walt Disney Company, Bob Iger disclosed that Apple’s icon Steve Jobs, who played a part in Marvel’s acquisition of Disney, had a less than positive take on Iron Man 2 in 2010.

Iger writes about Jobs in book 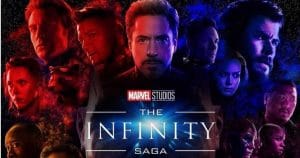 “Well thank you. It’s done about $75 million in business.” Iger continues. “It’s going to do a huge number this weekend. I don’t take your criticism lightly, Steve, but it’s a success, and you’re not the audience.” (I knew Iron Man 2 was nobody’s idea of an Oscar winner, but I just couldn’t let him feel he was right all of the time.)”

To some extent, it’s simple to see where Iger and Jobs come from. Ultimately, the sequel at the global box office ended up grossing over $623 million, showing just an insight into how effective Marvel movies might be at the box office. Even then, many see Iron Man 2 as one of the lower Marvel Cinematic Universe films, thanks mainly to how the franchise has developed since in the near decade.

Tony talks about the role

“Tony was out there for me to begin with.” Robert Downey Jr. said of playing Iron Man in an interview earlier this year. “But you don’t think of the two separately. I think if you’d done as many of these films as I have and the first one was so definitive and game-changing – not because I’m so great, but because everybody did their job so well – what [director, Jon] Favreau did and what Gwyneth [Paltrow] did and everybody… It’s just like having a great football team, a great group of folks.”