Marvel Studios’s 11-year-old cinematic universe has brought Disney a lot of success, with multiple movies grossing over $1 billion worldwide. Many believe that it is only inevitable audiences will grow tired of the superhero genre, but Disney Chairman Alan Horn seems to think otherwise.

When asked by The Hollywood Reporter if he believes that Marvel films will one day decline in popularity, Horn stated, “The answer is no. If the film has a compelling storyline, if it has heart and humor, two things that I insist on, and it’s terrifically well executed, I think there is an audience. But who knows?”

Horn then addressed the Marvel Cinematic Universe’s streak of 23 hit films, saying, “It is long. But Kevin Feige is working away. He will be making three or four a year. And they are very different from one another, so we’ll see.”

Within the past year, Marvel’s films have broken several major records. Avengers: Endgame dethroned 2009’s Avatar to become highest-grossing film of all time, while Spider-Man: Far From Home became Sony’s highest-grossing film and the first of the wall-crawler’s solo outings to cross $1 billion. 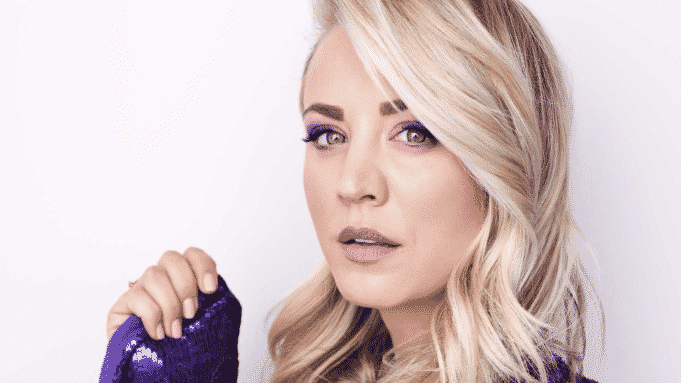 Read More
Kaley Cuoco might have become America’s one of the most beloved because of her fun and quirky individuality,… 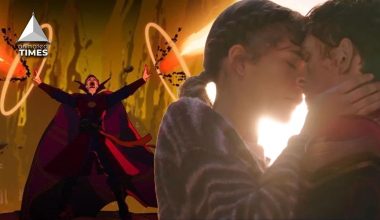 Read More
The Marvel Cinematic Universe comprises more than 20 films and series. With so many characters and hard-hitting movies,… 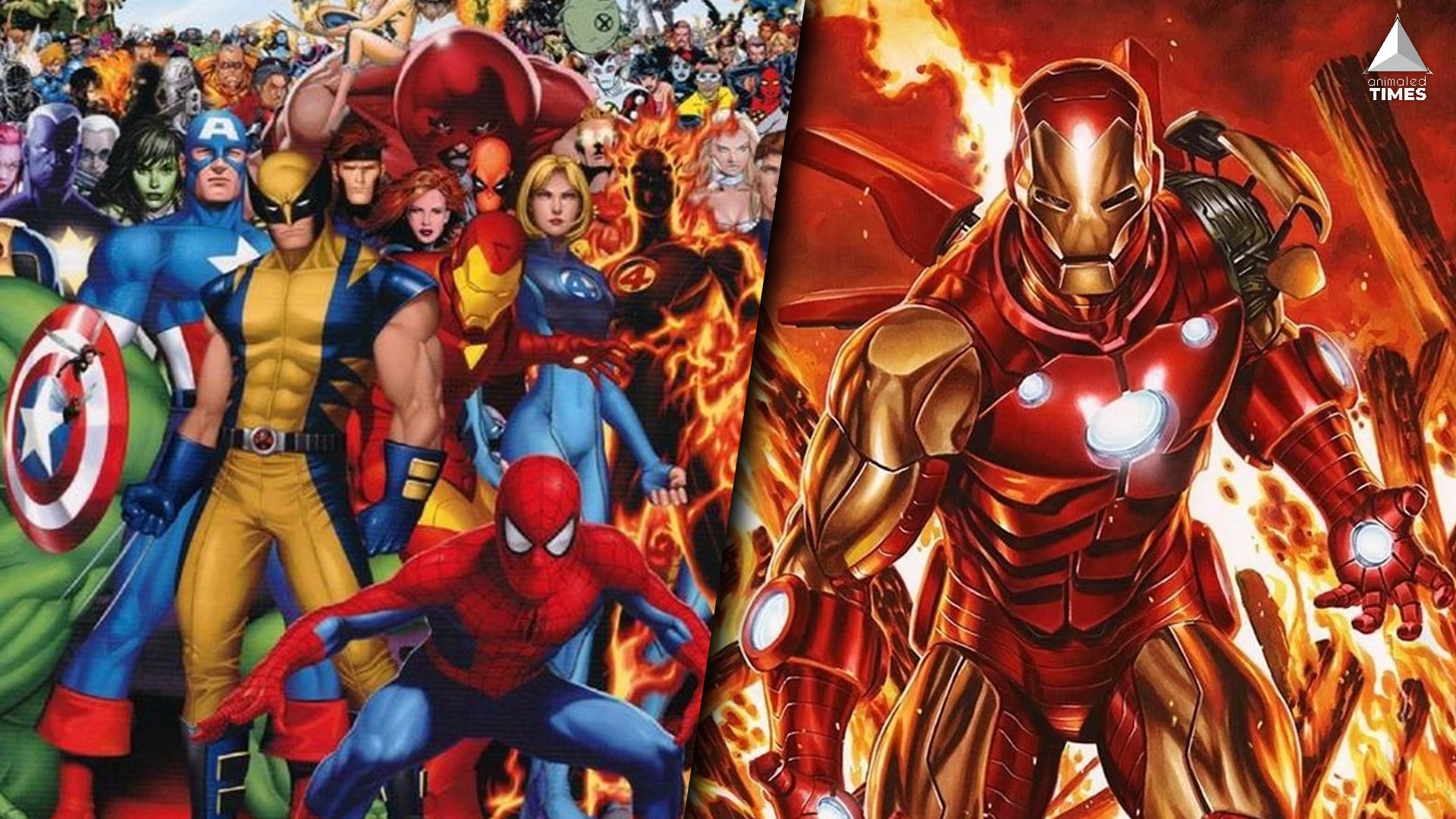 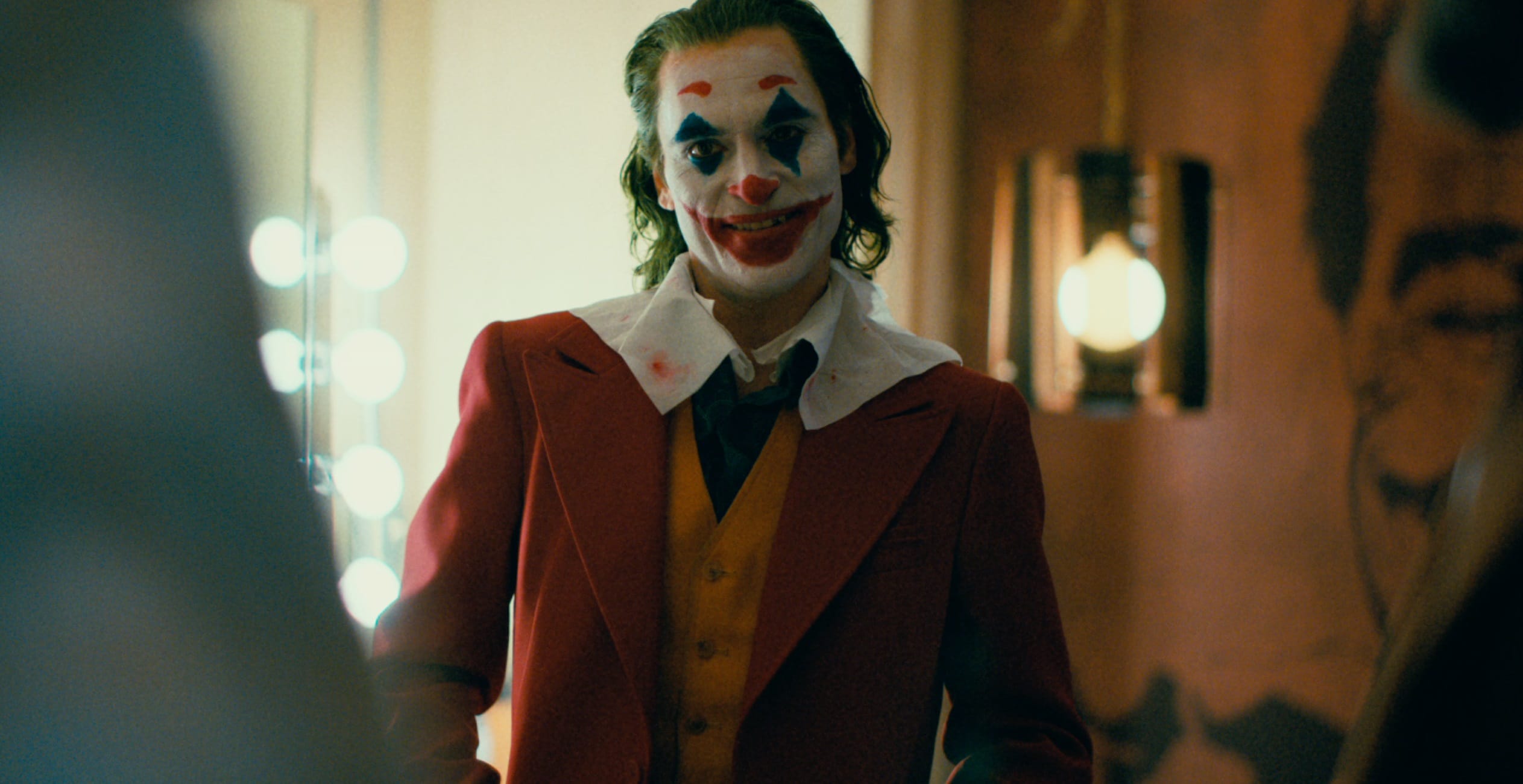 Read More
Todd Phillips is more open to making a Joker sequel than ever before – but only on one condition. Batman’s…