Disney Has Signed Off on R-Rated Sequels for Deadpool 3

Following Disney’s purchase of Fox, many rejoiced at the return of the X-Men and Fantastic Four properties to Marvel. Now, the future of both franchises is a question mark, as Kevin Feige and Marvel Studios have yet to announce a project involving characters from either franchise.

What is there in the future for Ryan Reynolds in the upcoming Deadpool movie?

Moreover, fans wondered what the purchase meant for Ryan Reynolds’ Deadpool. While it appeared as if the actor would return to the role, the main question was where would the character fit in in Disney’s family-friendly world. Now, it appears as if that will no longer be a concern.

In fact, Deadpool and Deadpool 2 screenwriters Rhett Reese and Paul Wernick have revealed Disney has signed off on R-rated sequels. “We’re always in touch with Ryan,” Wernick told Entertainment Weekly. “We’ve got several projects with him in addition to the Deadpool universe. I think the party line and truth is we’re all still figuring it out.” 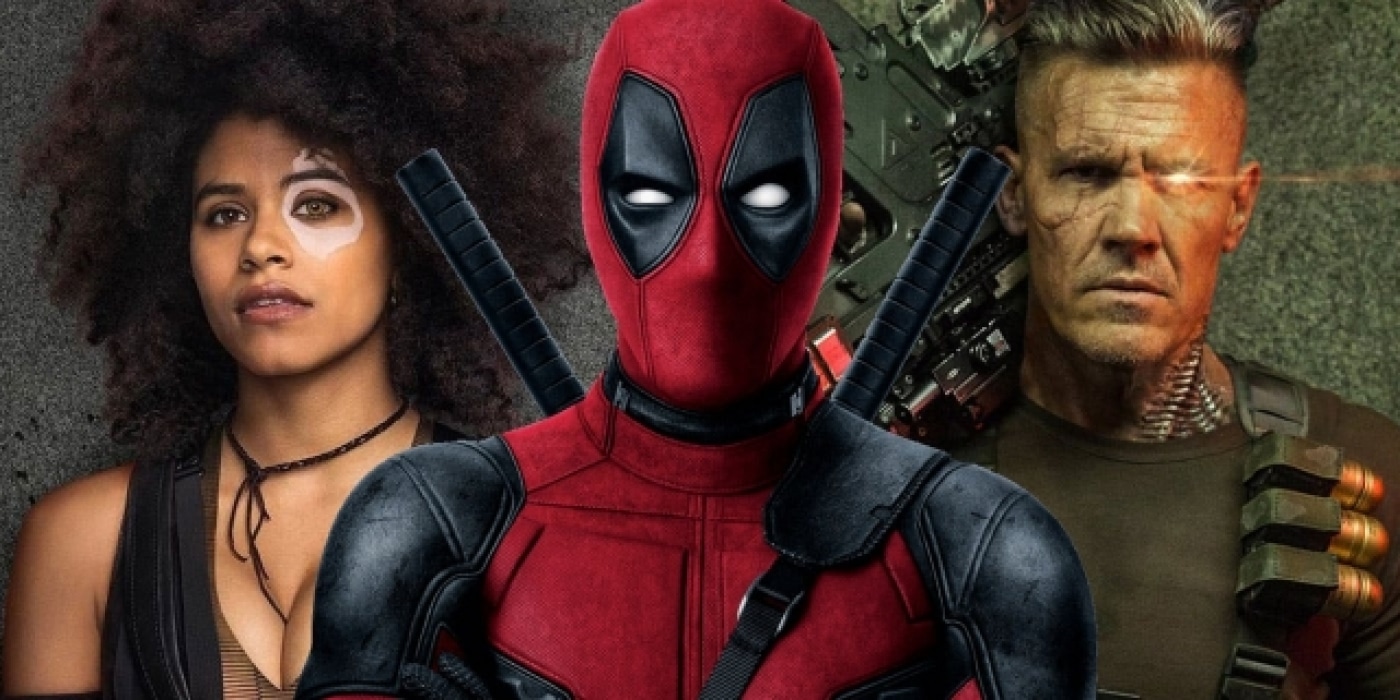 “Marvel has promised to continue to let us play in the R-rated Deadpool universe, and the hope is that they will also let us veer into the Marvel Cinematic Universe a little bit as well and play in that sandbox,” he continued. “Our feeling and Ryan’s feeling is that it’s got to be the right idea, it’s got to be great… I think once we collectively agree what idea that great idea is, we’ll be off to the races. Ryan’s super-busy, we’ve got a lot of projects lined up, but we wake up thinking about Deadpool, and we go to sleep thinking about Deadpool.” 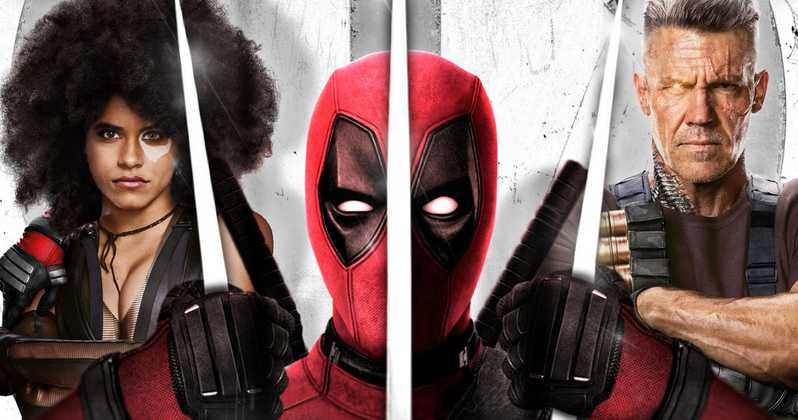 Deadpool star Ryan Reynolds recently sparked speculation when he visited the Marvel Studios offices. While the actor joked he auditioned to play Tony Stark, it seems he went there to discuss the future of Wade Wilson.

One of DC's Most Powerful Heroes Was Just Brutally Murdered 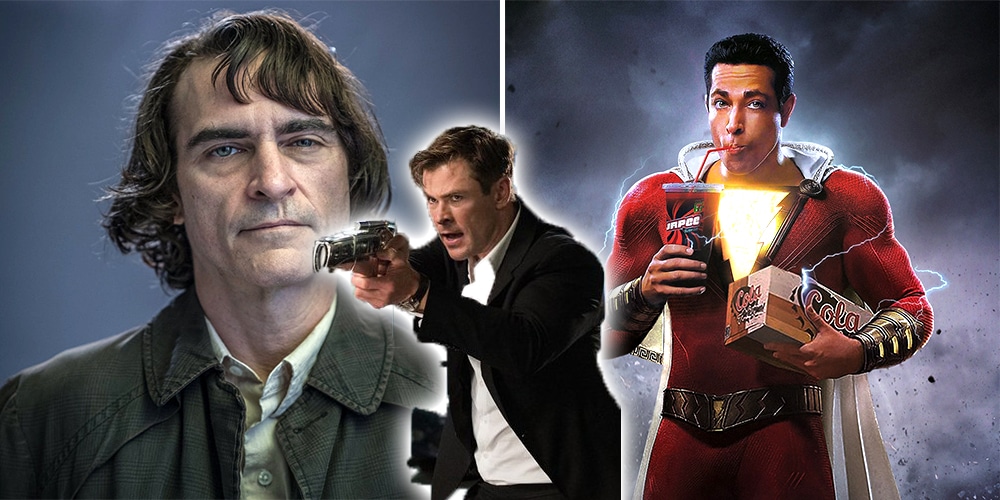 Read More
Some fans and critics feel that superheroes have reached their saturation point on the big screen. As we… 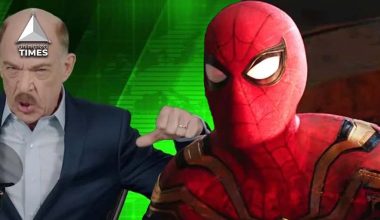 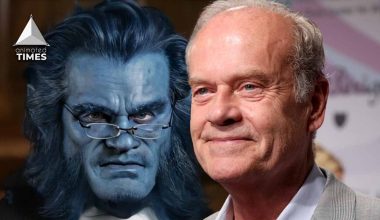 Read More
Kelsey Grammer is best known and loved for his portrayal of Dr. Frasier Crane in Cheers, an NBC…