All our dreams can come true, if  we have the courage to pursue them- Walt Disney.

Also known as The Walt Disney Company was founded in the year 1923 by Walt E. Disney and Roy O. Disney. These highly talented brothers were American entrepreneurs, voice actors, writers and film producer. Being a pioneer in the American animation industry, these brothers had introduced some of the most amazing cartoons of their time. Walt Disney the man behind the success of Disney Company received many awards during his life-span. Some of Walt’s awards included The Presidential Medal of Freedom; France’s Legion of Honour and Officer d’Academie decorations; and one of the most promising award which was The best showman to the world award given by The National Association of Theatre Owners. Walt has created many iconic characters during his life which are still famous among fans. Being the creator of the most famous character among kids till now was none other than Mickey Mouse. Walt also created the Disney World in Chicago, on December 5, 1901. Walt’s work included Snow White and the Seven Dwarfs the first full-length animated musical movie, and the production cost to this movie was around $1,499,000. As time passed by The Walt Disney Company created some more projects like these namingly Fantasia, Dumbo, Bambi and most famous Pinocchio. So Animated Times have collected some of Disney most hilarious memes on internet that would definitely keep you laughing for hours. 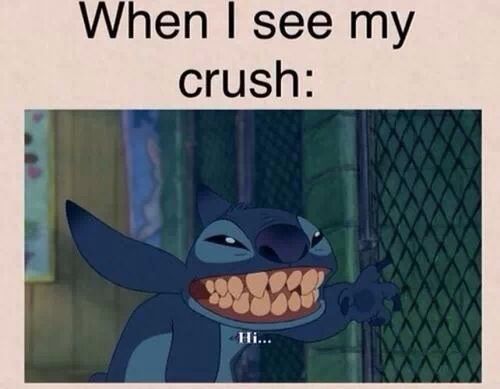 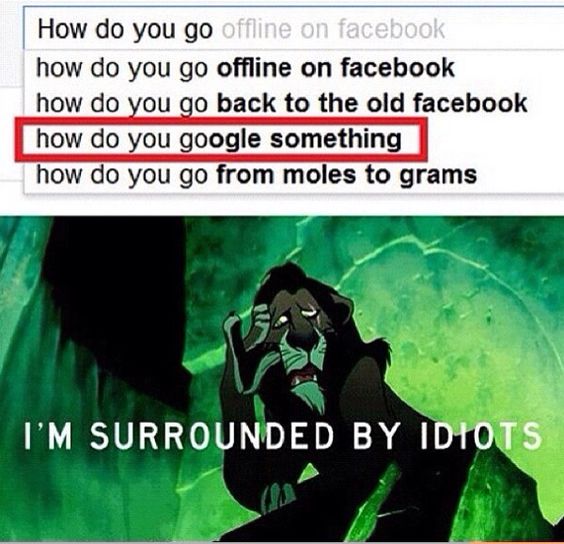 4 How Could You Mother! 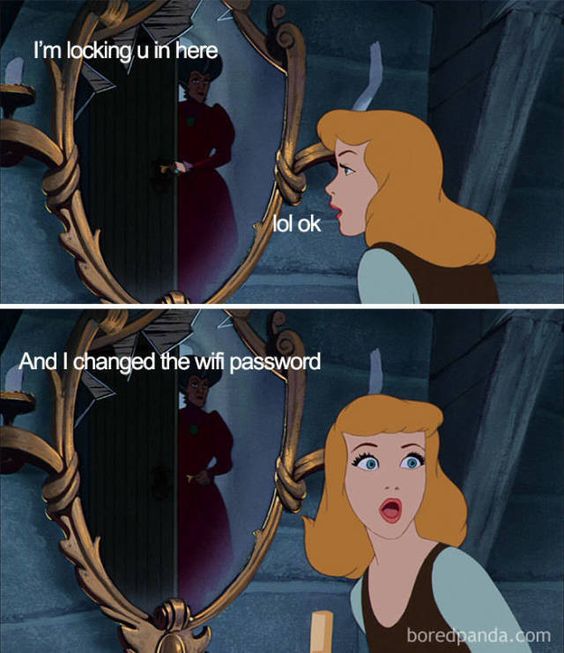 5 My Whole Life Was A Lie 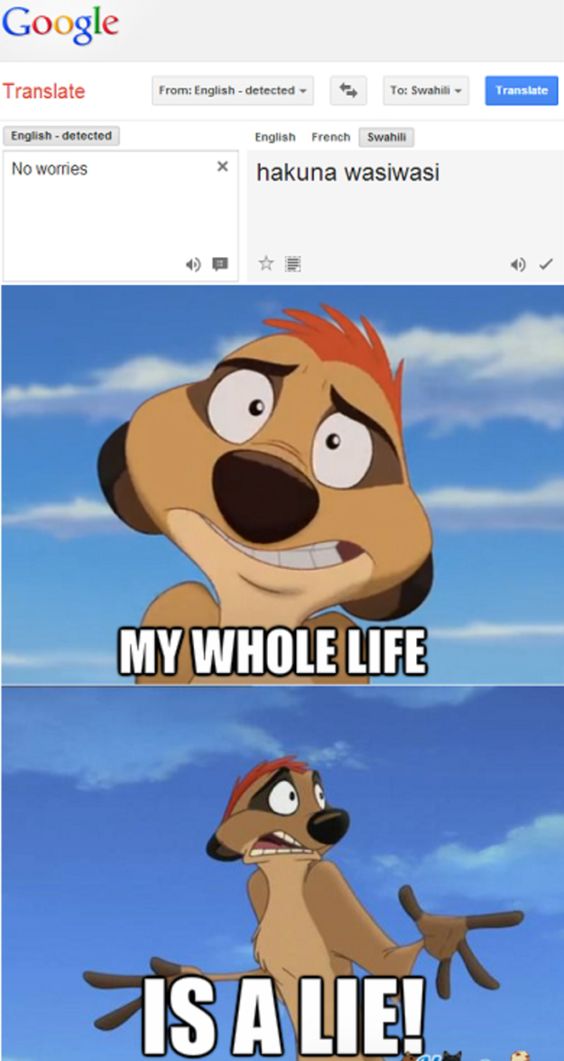 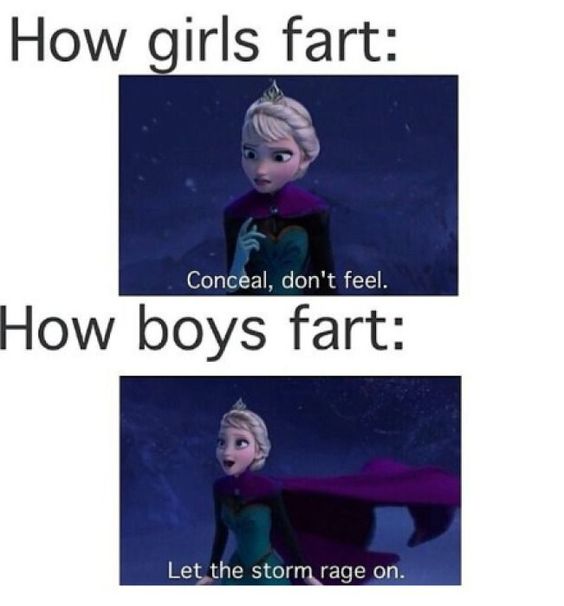 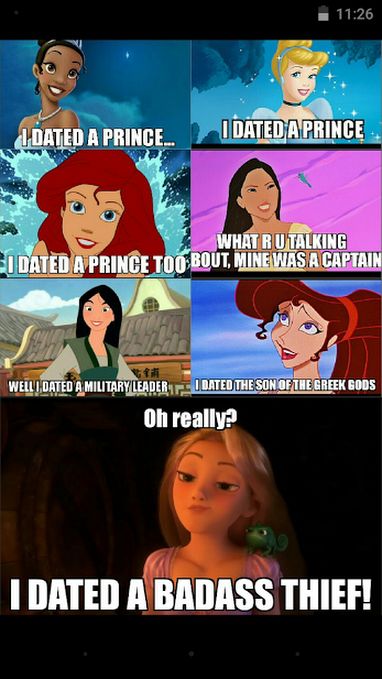 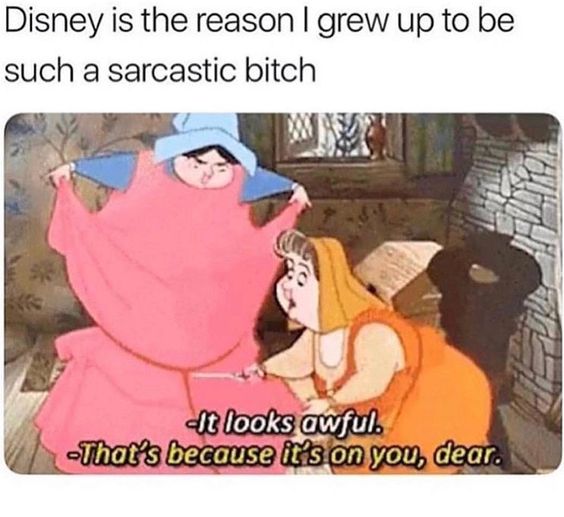 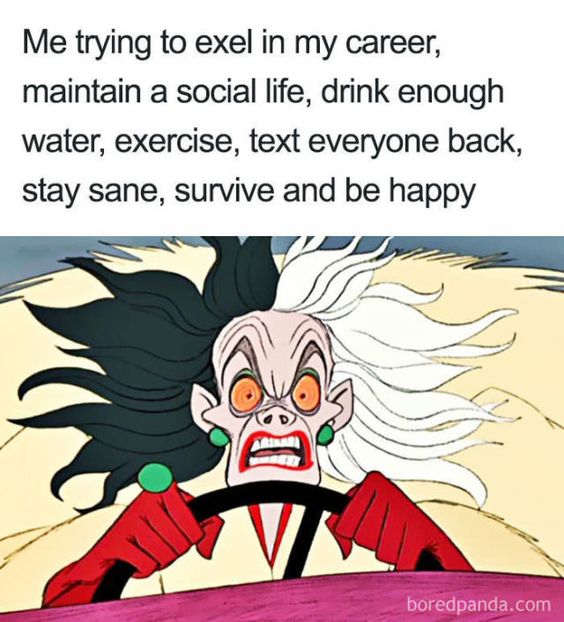 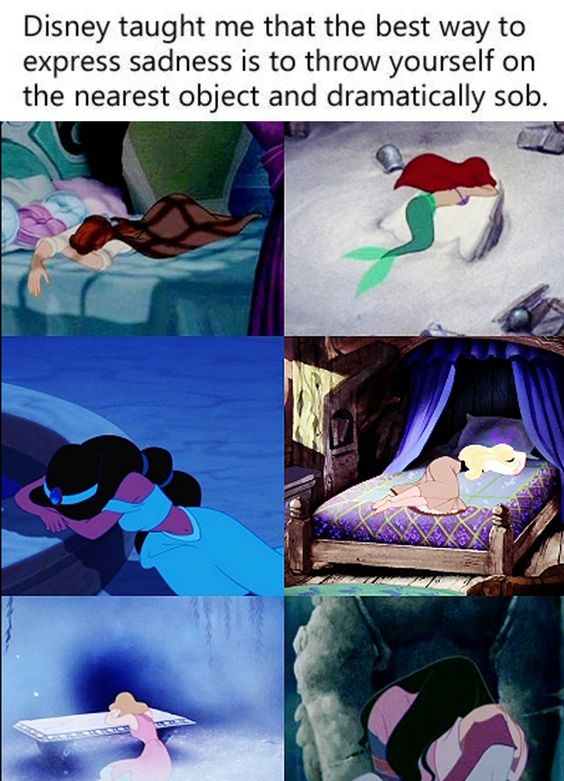 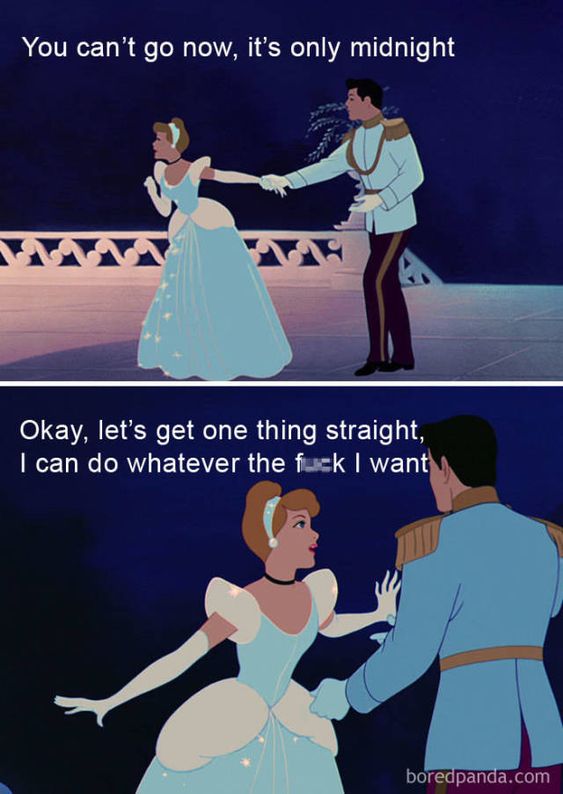 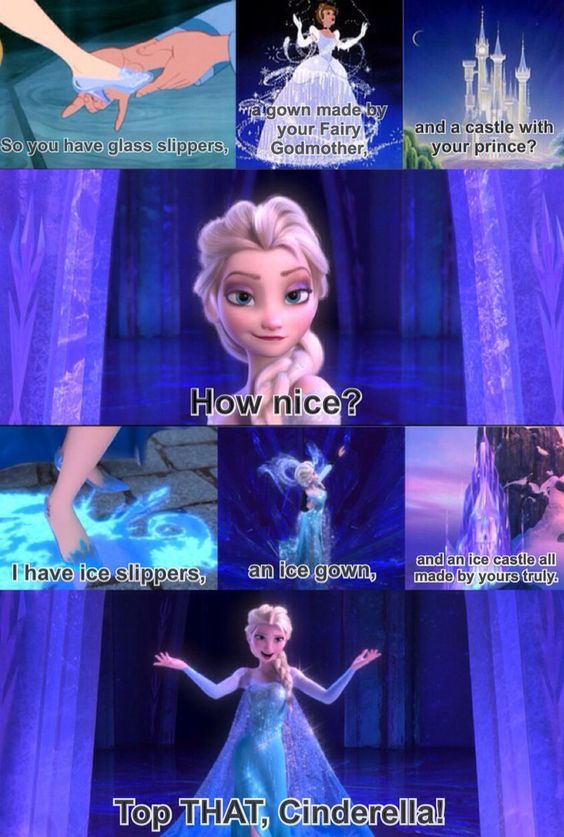