For those obsessed with Disney’s massive line-up of shows, it seems like the forthcoming Disney Plus streaming service could be the treasure chest of all their dreams. We always had an idea that Disney Plus will have a lot of Disney films, and well, they’ve made so many over the years, so we aren’t sure which films will be available on the platform.

Disney Plus Streaming Service Will Contain Entire Library Of Films

And now, Disney CEO Bob Iger has revealed that it will include ‘the entire Disney motion picture library’.

While attending the shareholders’ meeting, he revealed that the entire catalogue of Disney films will be available on the platform soon after it gets launched. He also added that the “the movies that you speak of that traditionally have been kept in a ‘vault’ and brought out basically every few years will be on the service”, as per Digital Trends.

What is Disney Plus Vault?

The opening of the “vault” is exciting for all Disney fans and in case, you’ve never heard of this vault, you are probably imagining a magical vault, guarded by warlocks and trolls. However, it’s none of that. It’s less mystical and more commercial in reality. It’s basically the name given to company’s policy of making individual films available only for a limited time period.

For now, all 34 animated films reside inside this vault, and will be released to the public every ten years. Once every copy is gone, the film goes back to the same imaginary vault.

Iger confirms the entire Disney vault will be part of Disney+.

My wallet is out.

(very Christopher from the Sopranos voice)
Of course I’m gettin’ the Disney streaming service! You kiddin? It’s gonna have all the vault movies! You know what’s in the Disney vault right now? Fuckin’ Aladdin. Get outta here!

This not only keeps the demand high, but will be very frustrating for all Disney fans. The promise to access “entire motion films library” will lure in Donald Duck fans in numbers.

As per CNBC analyst Alecia Quadrani, the streaming service is sure to be a success.

She said: “While there is little question there are more direct-to-consumer services today than ultimately should survive, we have no doubt that Disney+ remains on the short list of products that should prevail longer-term.

“Our confidence in the resilient success of Disney Plus comes from the company’s unmatched brand recognition, extensive premium content, and unparalleled ecosystem to market the service.” 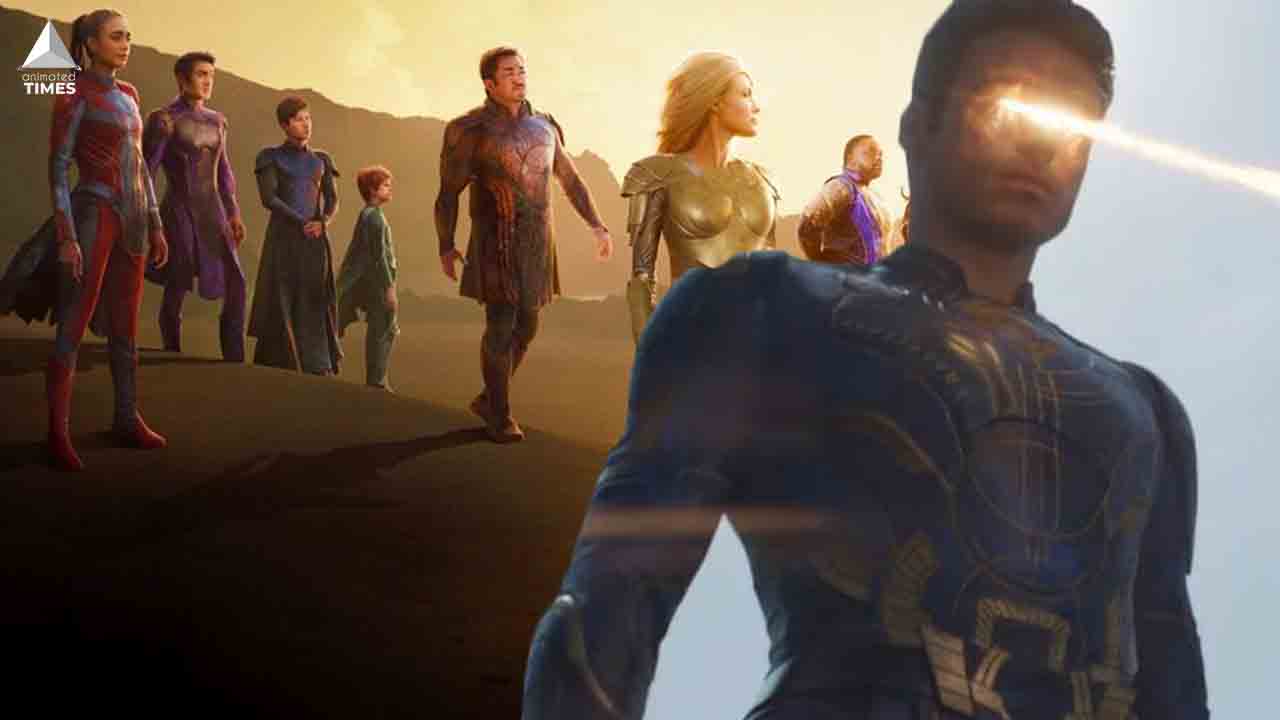 Read More
Most Star Wars fans are disappointed in the direction of Disneys Lucasfilms trilogy’s final instalment Star Wars: The… 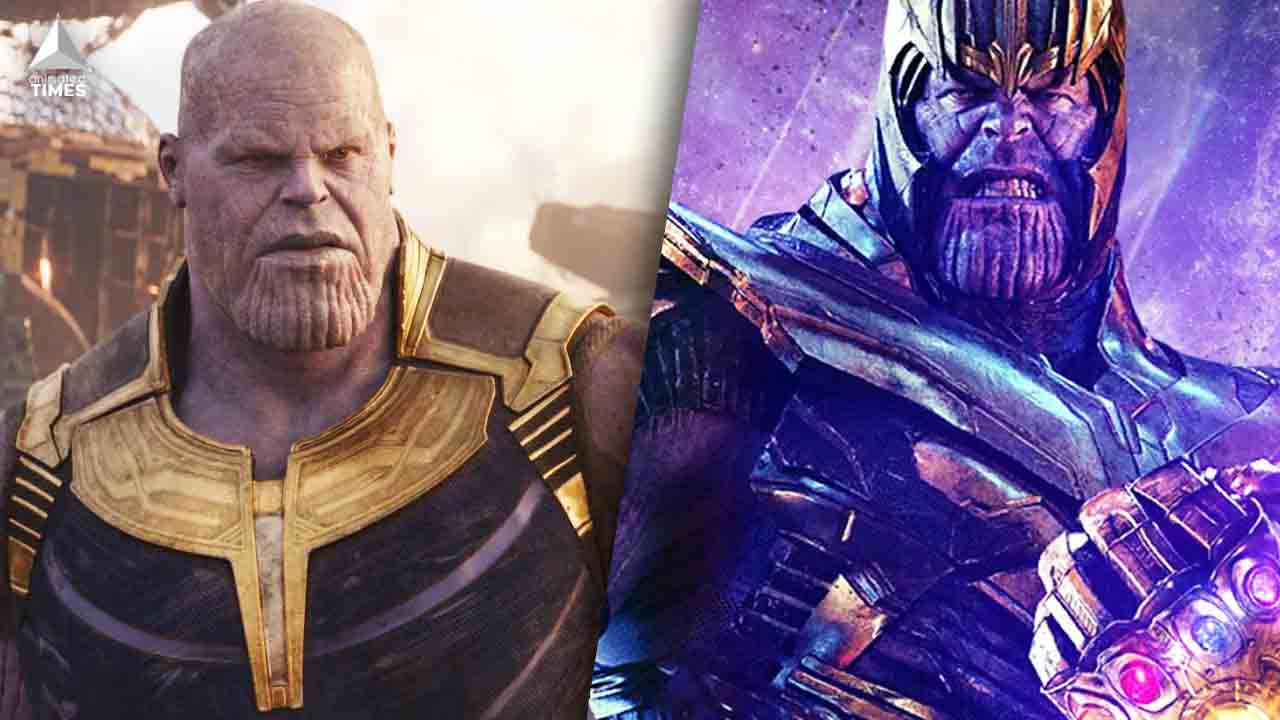