We already know that Disney princesses are already pretty badass, seeing them in other styles is always an interesting change from the usual Disney style. They always fit into their new environments, making it seem way more interesting than it is n real.

In recent days, artists from all across the world have been sharing their take on Disney through various social media platforms. These artists add their personal touches to the world of Disney and the results are mostly eye-catching.

As the future Sultana, Jasmine has a strong sense of obligation to her kingdom. Because of outdated laws, however, she was forbidden to go beyond the palace walls and was forced to follow unjust practices. Refusing to be treated like a sheltered object, Jasmine desperately aspires to diverge from her societal confines, to live a life where she is free to make her own choices. 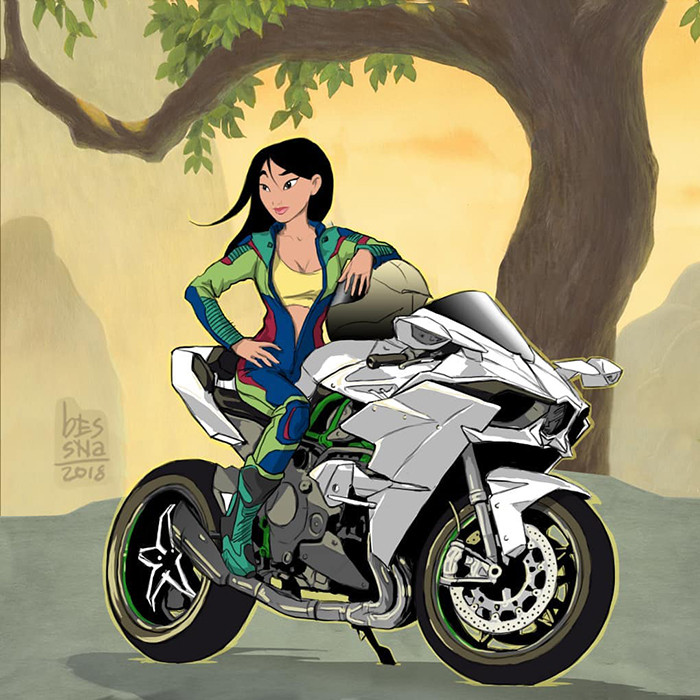 Mulan always knew that she was more than what her reflection showed. Like a rare, beautiful flower that blossoms in the face of adversity, Mulan proves her worth outside of her tradition-bound society and becomes a legendary warrior. Through courage, passion, and determination, she defies the odds and proves that anything is possible when you believe in yourself, and find the courage to speak your mind. 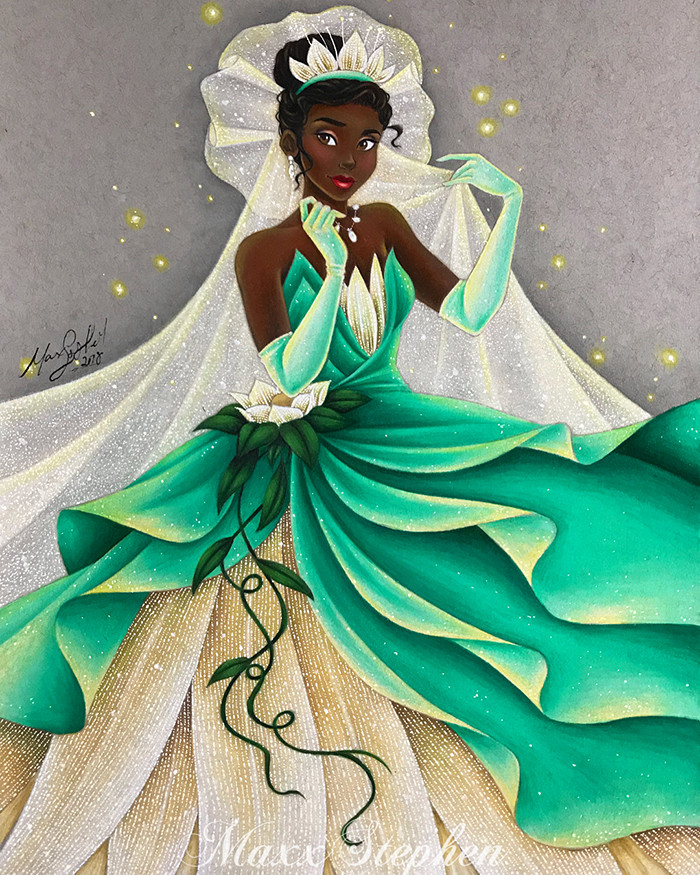 From a young age, Tiana knew that a dream is a little bit of magic and a lot of hard work. She dug deep and found the courage to keep on trying, despite the odds, because Tiana is a visionary who learned the joy of sharing good food with others from her father. She is focused and driven to achieve her goals, despite the many obstacles she faces. 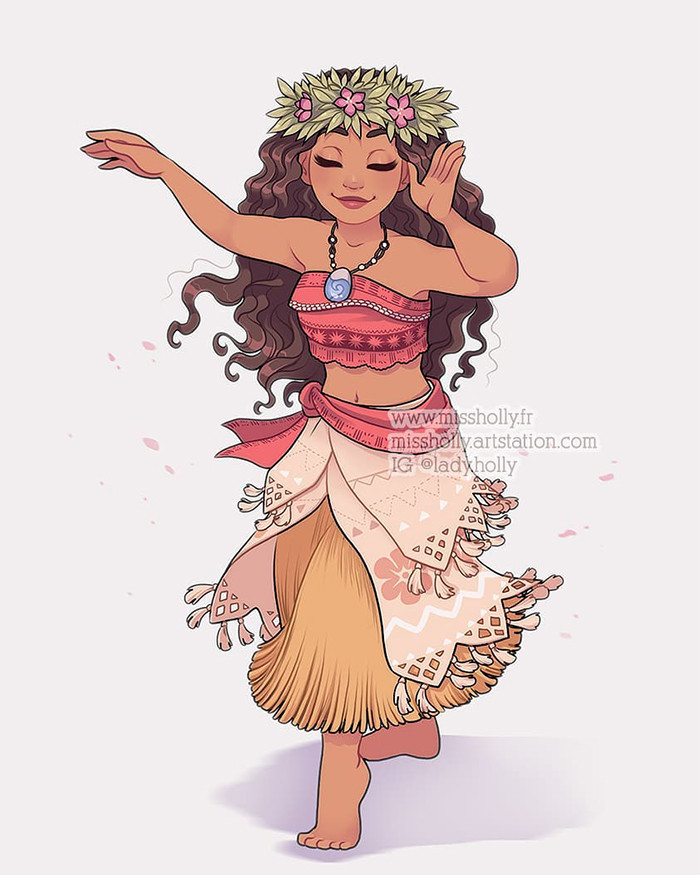 Moana sets sail on a daring mission to save her people. Along the way, she meets the once-mighty demigod Maui–together they cross the ocean on a fun-filled, action-packed voyage. 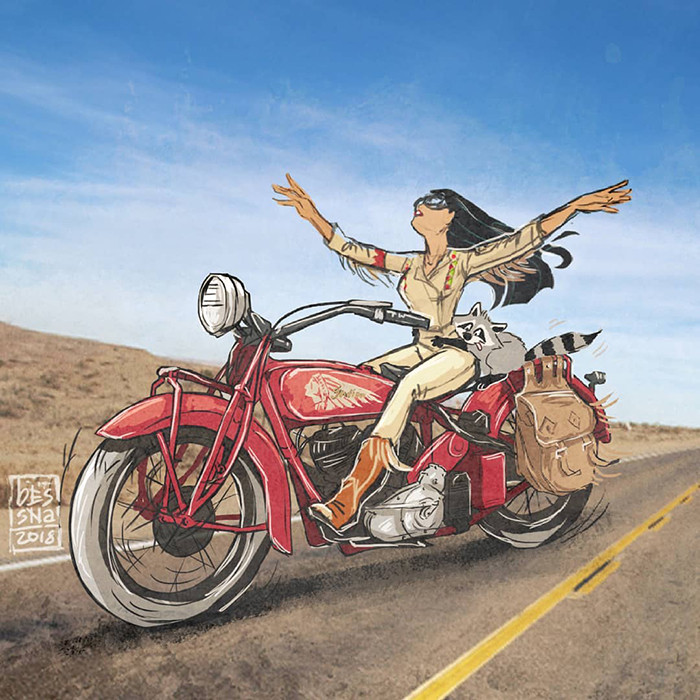 Pocahontas is the titular protagonist of Disney‘s 1995 animated feature film of the same name. She is the daughter of Chief Powhatan, the leader of a Native American tribe in Virginia. With a willfully bold spirit, she formed a forbidden friendship with an English settler named John Smith, with whom she would fall in love. Unfortunately, a difference in values sparks a war between the natives and settlers, endangering her home. Inspired by her love for Smith, she is driven to bring peace and unity to the two worlds before a battle can unfold.

Pocahontas is the seventh official Disney Princess and the first one to be based on an actual person.

5 Reasons Why Darth Vader Deserves His Own Series 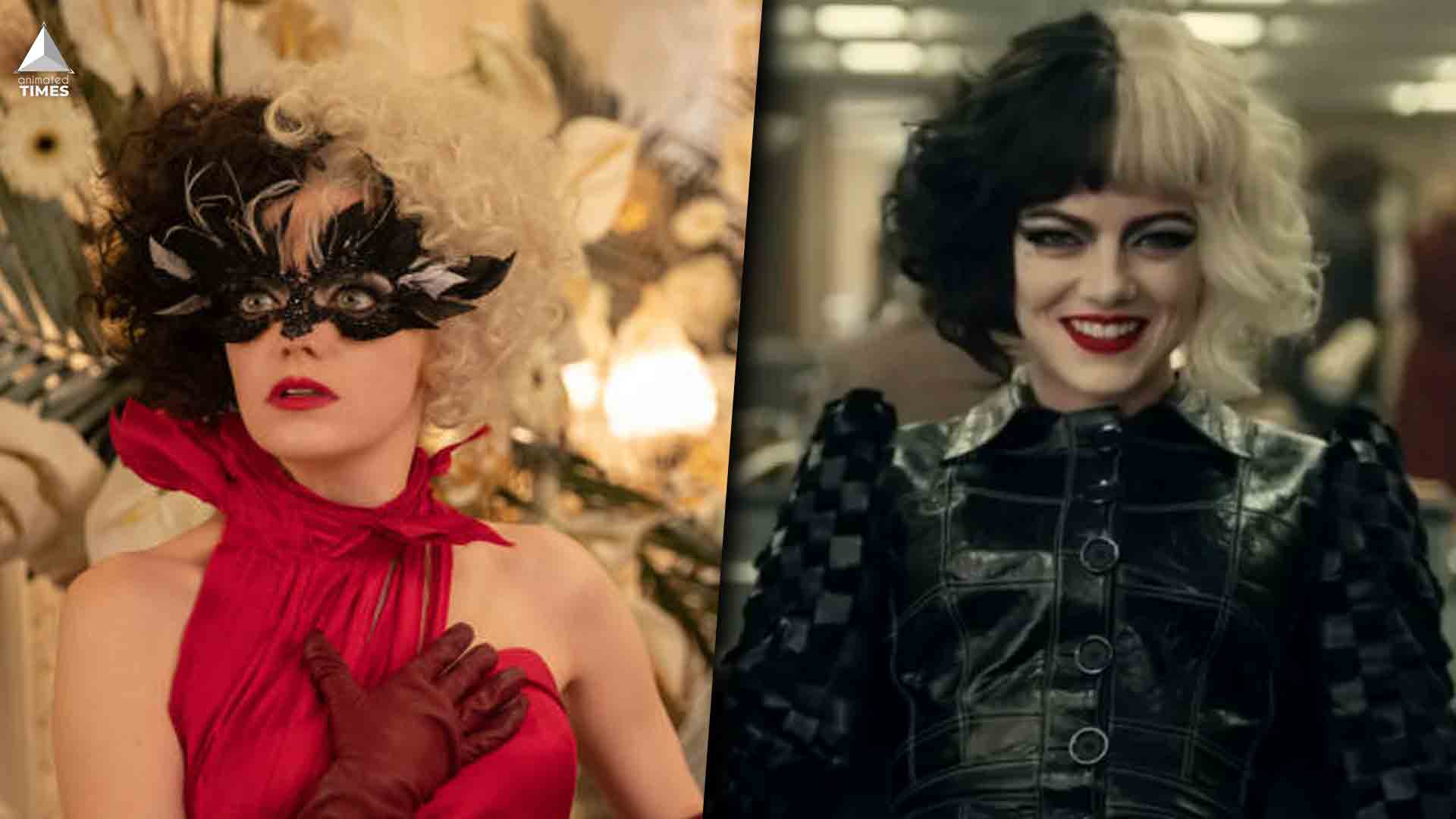 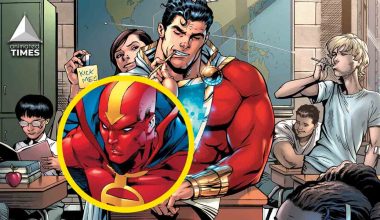 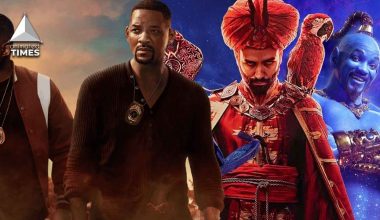 Read More
https://youtu.be/NHfIvFUdjy8 Another part of Mortal Kombat 11’s roster has been confirmed through a TV spot. The game revealed that Kitana…