After the huge grandeur success of Avengers Endgame and Aladdin, Toy story 4 is soon gonna hit the theatre making to the success list of the Disney Family. Disney now has shifted its main ‘marketing attention’ to ‘ Jon Favreau’s re imagining of the animated classic, The Lion King.’

The voice-over of the movie is lead by Donald Glover and Beyonce, the movie is expected to do quite well at the box office “.This new iteration of the beloved Disney film is already one of the most highly anticipated productions of the entire summer, but some new character posters are likely to get everyone even more excited.”

It was on this Thursday when Disney revealed a set of eleven posters from the movie, The Lion King, revealing the new look of the fan’s favourite characters. “Simba, Nala, Timon, Pumbaa, Rafiki, Mufasa, Scar, Zazu, Sarabi, Young Simba, and Young Nala all got their own posters, which show just how photo-realistic all of the characters look. It’s almost as if they’re just pictures of actual animals, rather than computer-generated movie characters.”

The whole kingdom respects the king, but ‘hyenas’ are surely seen believing something else. “Every kingdom comes with a trustworthy advisor or two. John Kani was cast as the wise baboon Rafiki, and John Oliver was tapped as hornbill Zazu, Mufasa’s loyal confidant. When Simba goes into exile, he relies on two newfound friends—Seth Rogen lends his comedic chops to naïve warthog Pumbaa, and Billy Eichner joins the cast as know-it-all meerkat, Timon.

Do let us know about your views on the various posters.

Watch Over Your Desk With Batwing Lamp Light, Now Available For Order 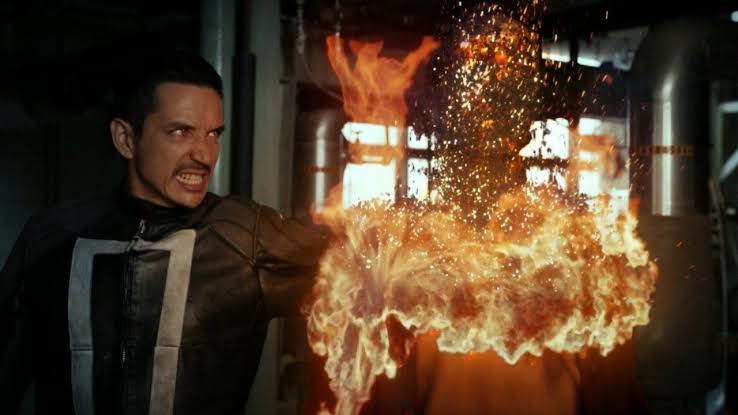 Read More
https://youtu.be/U4yRMnU7rRg Marvel TV and Hulu shocked fans on Wednesday morning by announcing that a live-action Ghost Rider series was heading to the streaming… 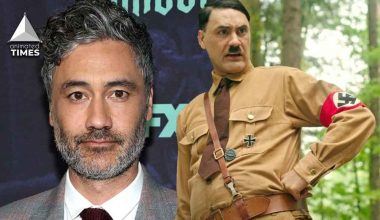 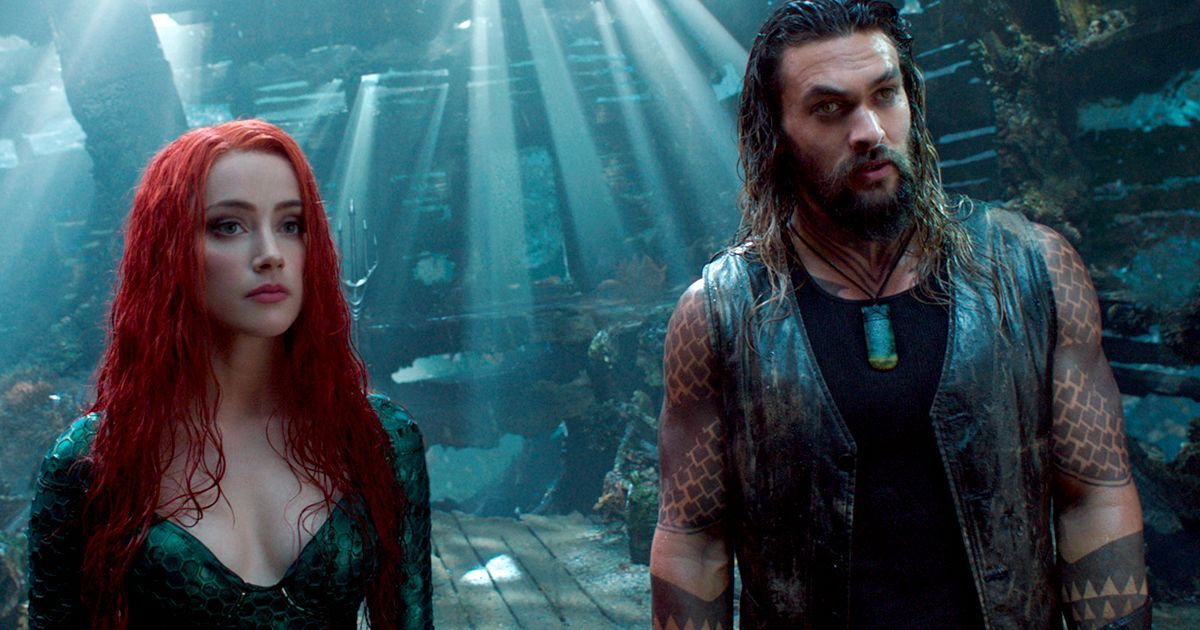 Read More
Aquaman is finally in the theaters, and for those who wish to know, we’ve got everything you need…