Disney has finally started production of the live action ‘Mulan’ movie in New Zealand and China this week.

The studio shared the first look of the actor Lie Yifei as Hua Mulan and the following news release.

Production on Disney’s Mulan, a live-action adaptation of the studio’s 1998 animated feature, has begun. The film will shoot on locations in New Zealand and China and will open in U.S. theaters on March 27, 2020. 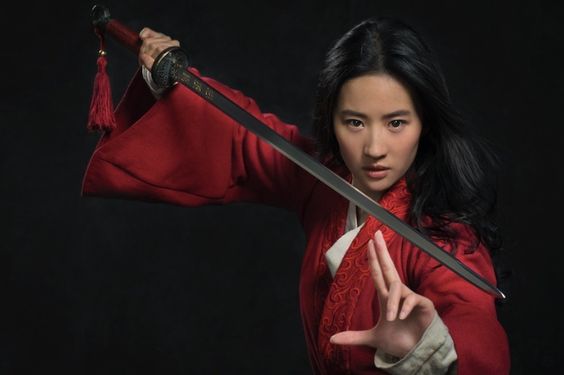 Mulan is the epic story of a young fearless woman who disguises as a man with the intent to fight Northern Invaders attacking China. She is the eldest daughter of a highly honored warrior, Hua Mulan is determined, spirited and quick on her feet.

Mulan is being directed by Niki Caro (Whale Rider, McFarland USA) from a screenplay by Rick Jaffa & Amanda Silver (Jurassic World, In the Heart of the Sea) and Elizabeth Martin & Lauren Hynek based on the narrative poem The Ballad of Mulan. The producers are Jason T. Reed (Teenage Mutant Ninja Turtles), Chris Bender (A History of Violence) and Jake Weiner (Criminal) with Barrie M. Osborne (The Lord of the Rings: The Return of the King), Bill Kong (Crouching Tiger, Hidden Dragon, Monster Hunt) and Tim Coddington (Crazy Rich Asians) serving as executive producers.

What are your thoughts about Liu Yifei’s latest take on Mulan? Let us know in the comment below!

Read More
Avengers 4 still has seven months to go and fans are already losing their shit. Among all the… 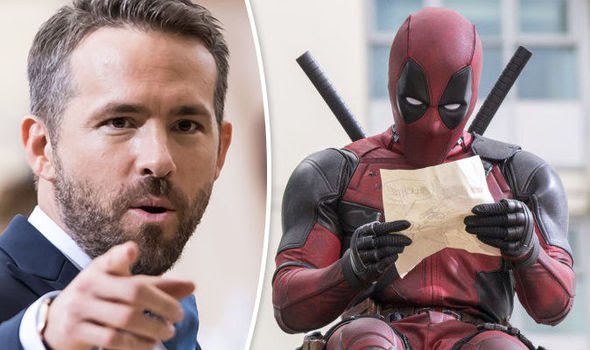 Read More
Will Deadpool really join the MCU in phase 5? Is Taika Waititi connected to this somehow? Is this a prank from Reynolds? We break it all down here.