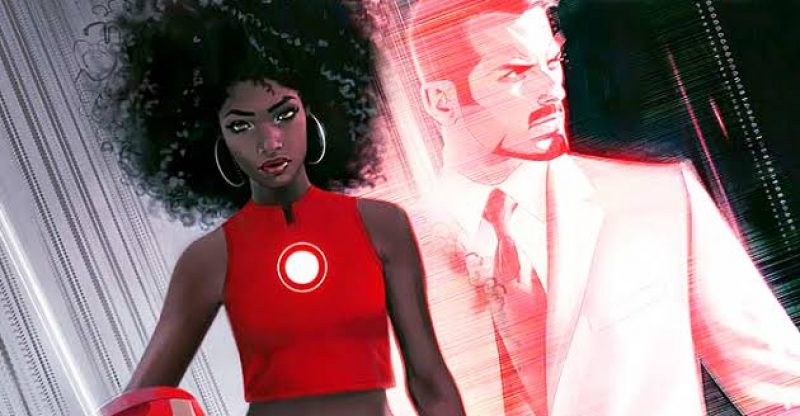 Iron Man’s sacrifice in Avengers: Endgame was the central point of the movie. His death and his last words to his daughter Morgan Stark made everyone tear up. Tony’s death left a hole in the Avengers team. Everyone else in the original Avengers team more or less handed over the torch to the next successor or is going to in the upcoming Disney+ Marvel shows. But there is one character who didn’t- Iron Man. He has no successor. Till now that is. It looks like Marvel is going to rectify that by bringing in Riri Williams as the next Iron Man and that too soon.

Riri Williams As The Next Iron Man 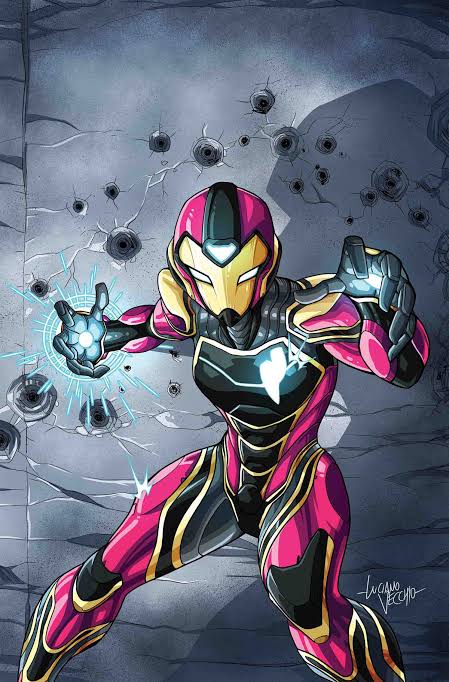 Riri Williams will be the next Iron Man. Pic courtesy: Marveldatabase.fandom.com

It looks like plans are being put into motion to bring in the successor of Tony Stark/ Iron Man in the MCU. She will be a young newcomer named Riri Williams aka Ironheart.

This is not a new character. She has appeared in Marvel comics but she is still a new and fresh hero. As for her background, Riri Williams is a genius MIT student who manages to reverse engineer Stark’s armor and then she uses it to fight crime. Taking note of her skills, smarts and even seeing a bit of himself in her, Tony ultimately becomes Riri’s mentor and even creates an AI version of himself to help her out in battle.

Disney Plus Show On Iron Heart? 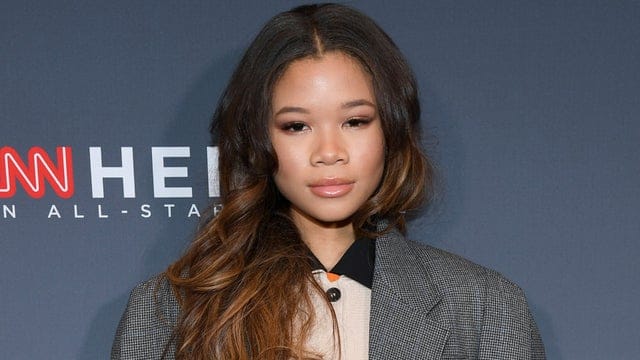 Storm Reid is being looked at for the role of Marvel’s Ironheart. Pic courtesy: essence.com

There have been recent reports which have pointed to the fact that Ironheart will be debuting in a Disney Plus show in the near future. While there’s nothing official yet but sources have said that Kevin Feige and co. are looking at The Suicide Squad‘s Storm Reid or Storm Reid-type actresses for the role. While things can always change between now and when casting kicks off, but this looks to be the direction Marvel’s creative team is heading in at the moment.

Reid makes sense in terms of casting because she is exactly the kind of rising star Marvel would like to give a launching platform to. After all they have done it with countless other actors and made them household names.

Here’s to hoping that the Disney Plus show happens.

READ MORE: Tony Stark Reveals He May Actually Be a [SPOILER] 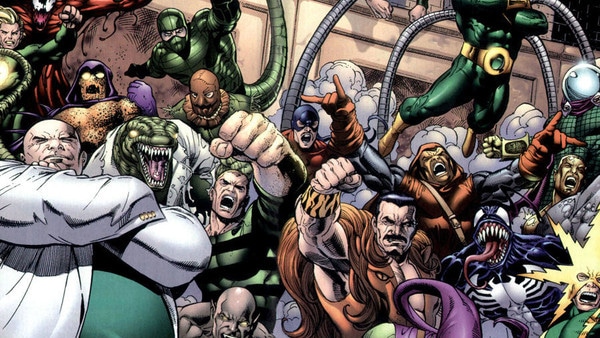