Disney Star Bella Thorne has grown up into a beautiful woman now. Like so many celebrities, she celebrated the Halloween holiday by sharing pictures of her Halloween costume on social media, for her many fans to enjoy. At least that was the plan; however, one set of Halloween-themed photos Bella Thorne posted to social media has caught some controversy. Continue reading to know more about it.

Bella Thorne decided to have some fun with makeup this Halloween. She painted her face to mimic the look of someone who has been through a fight. a lot of people immediately misinterpreted the actress to be making a painful confession of abuse.

Take a look at Bella’s Instagram photos and decide for yourself whether or not there should be an uproar:

As you see in the pictures, the makeup work was outstanding. Everyone who saw the post praised her for her makeup, but there seem to be other people who felt the look invoked disturbing associations to physical abuse of women.

“Need you here to help with my make up !” — xavierdolan

“My heart dropped… I immediately got angry that someone hit you. This is uhhh p fkn scary” –nicholasmegalis

“Just don’t use your fists to apply the makeup ?” –uldouz

Thorne did not publicly address the backlash or concern regarding her photos. She later shared photos of her actual  Girl Scout costume for Halloween.

The makeup test was just Bella Thorne just playing around with her skills. Her actual costume was a “Sexy Girl Scout” with an even more playfully risque caption.

Let us know your views in the comments below 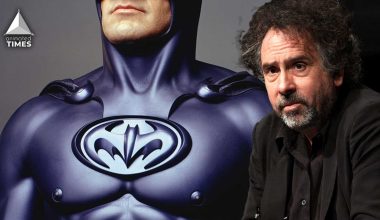 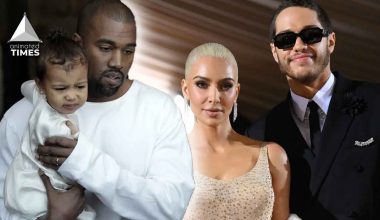 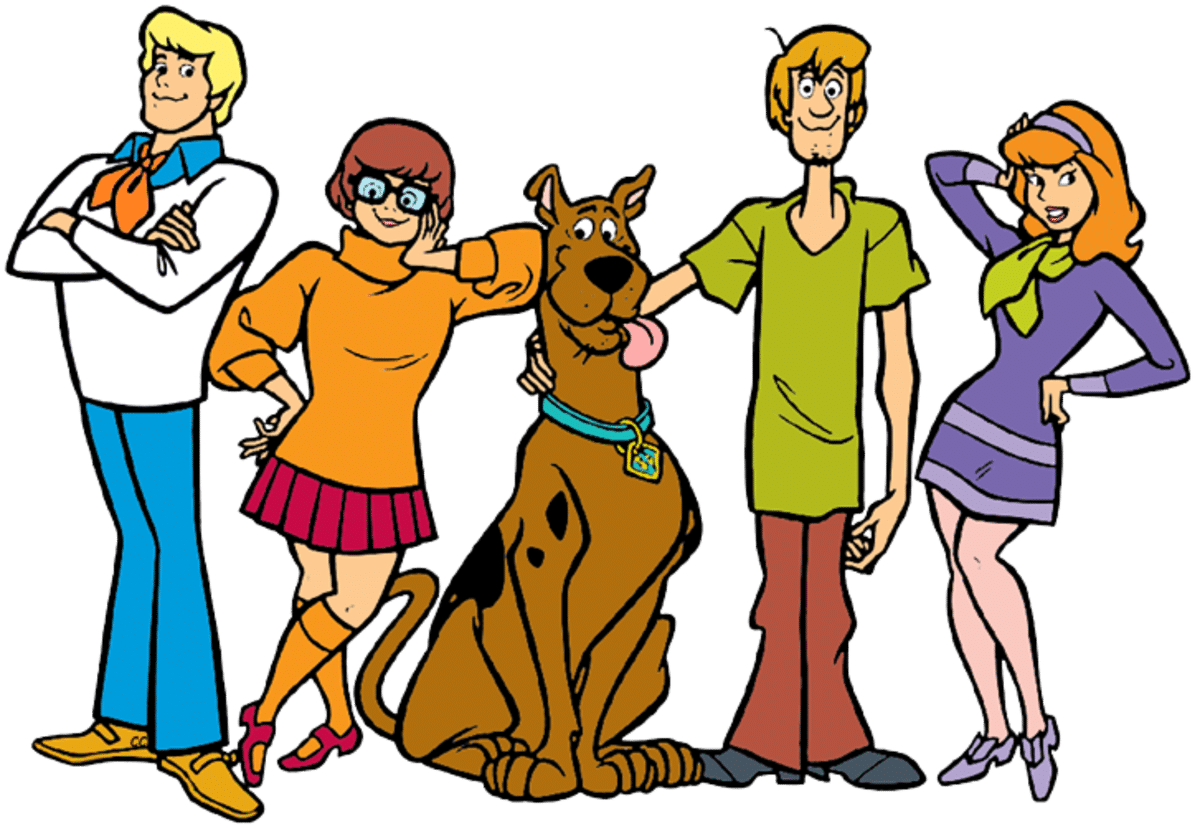 Read More
According to a report from Deadline, Zac Efron and Amanda Seyfried have been cast as the voices of… 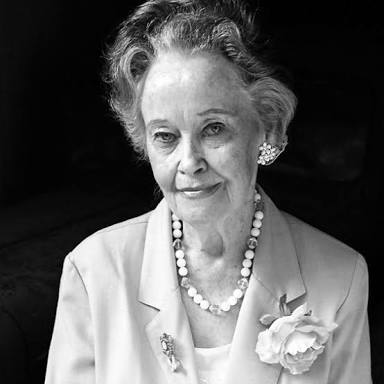 Read More
Lorraine and Ed warren's case files spawned the whole Conjuring universe, but the lady behind the legend has now passed away. Vera Farmiga who portrays her in the Conjuring movies, pens a sad letter after hearing of her passing.