With the launch of Disney+ in November, Disney is set to interrupt the streaming television industry. For three years, fans who act now can receive the streaming service for less than $4 a month. The agreement falls from $70 to $47 the cost of a one-year Disney+ subscription. The agreement was open to those attending the weekend’s D23 Expo and members of the D23 Gold and D23 Gold Family.

The deal is now available to all D23 Members, even those with a free account. If you don’t have an account, you can create one and still be eligible. The discount lets you pay $140.97 for three years of Disney+. That comes out to $3.92 per month.

How to avail the deal

Here’s how you can avail this deal: 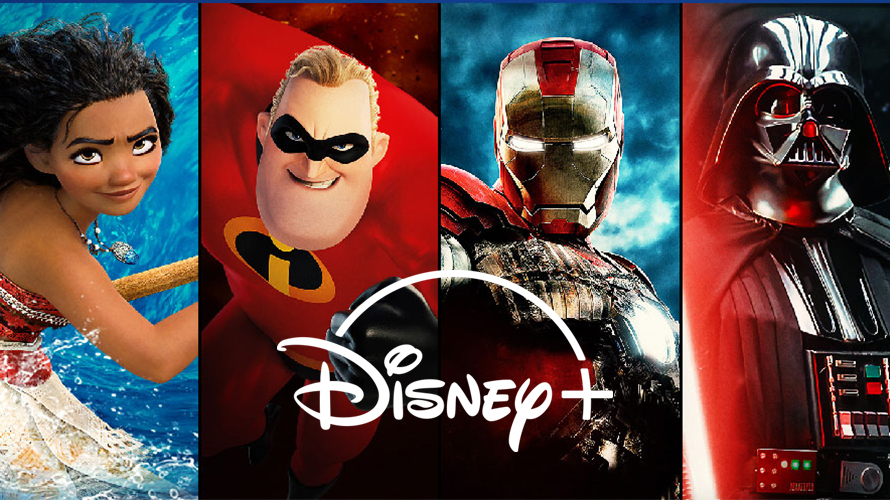 Loki brings back Tom Hiddleston as the Asgardian god of mischief. The series will reveal what happened to Loki after he escaped with the Space Stone in Avengers: Endgame.

Are you excited for Disney+? Are you taking advantage of this deal? Tell us in the comments below.