In early December reports, analysts reported that Disney+ had taken away as many a million Netflix viewers in its initial month. Disney has been able to convince users who were not ready to add an extra charge on their bill that Disney is the way to go. And this has also raised reports that Disney won’t just be offering its roster of entertainment content, but is also choosing to showcase a broad selection of TV shows and movies. 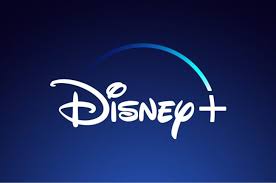 Apart from the first-month success of Disney+, it is also bolstered by a film studio that was responsible for generating 80% of this year’s box office revenue. Another thing working in favor of Disney is the influx of recent hits as their licenses with other streaming sites come to an end. Of course, the factor Disney is banking on most is their brand.
In 2009, Marvel Studios was bought by Disney, and since then, it has continued to be a juggernaut for the big screen and has a broad appeal along with critical reviews. Apart from Star Wars, The Simpsons, and National Geographic, Disney leaned on Marvel to promote its app from the very beginning. Not to forget that the company plans to bring all of Marvel’s biggest hits off other platforms to keep as their own. 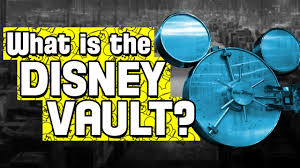 What is Disney Vault?

Disney has a plan in the pipeline called “Out of the Vault” on Disney+, it is a section that portrays the studio’s beloved classic animated flicks. If you did not catch the reference to “the vault,” it is something that Disney had successfully used for their home video revenue. During the days of the VHS in the ’80s and ’90s, Disney came up with the concept of a “Disney Vault.” Classic animated flicks were re-released cyclically — most times with improved picture quality or maybe other extra content — for a limited period. Once that limited window ran out, Disney would place the film “in the vault,” which meant putting a moratorium on production and distribution, which made the film unavailable to retailers. This strategy became a massive success for a long time. Each time the re-release would be met with media attention along with fan enthusiasm, making that specific short burst of availability more profitable than an older movie sitting on the shelf. 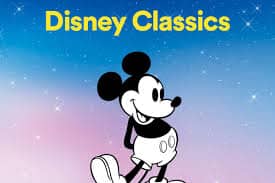 Is there a Catch?

This has made many people appeal to going back to DVD and Blu-rays, as the fast-changing streaming atmosphere is more than likely to result in a lot of frustration in the coming years. Also, the current trend of rapidly-changing licenses that move popular properties from place to place depending on corporate priorities and the highest bidder is not something fans appreciate.
However, this year Disney CEO Robert Iger hinted that Disney+ making all of the company’s library available would mean a de facto retirement for the Disney Vault. But the company has removed 20th Century Fox’s back catalog from theatrical encore performances, a significant change to the policy in place for years. Many suggest that this is a de facto vaulting of the Fox content, and that may sound a little conspiratorial. It is tough to argue against as Disney has a long history of doing precisely that.