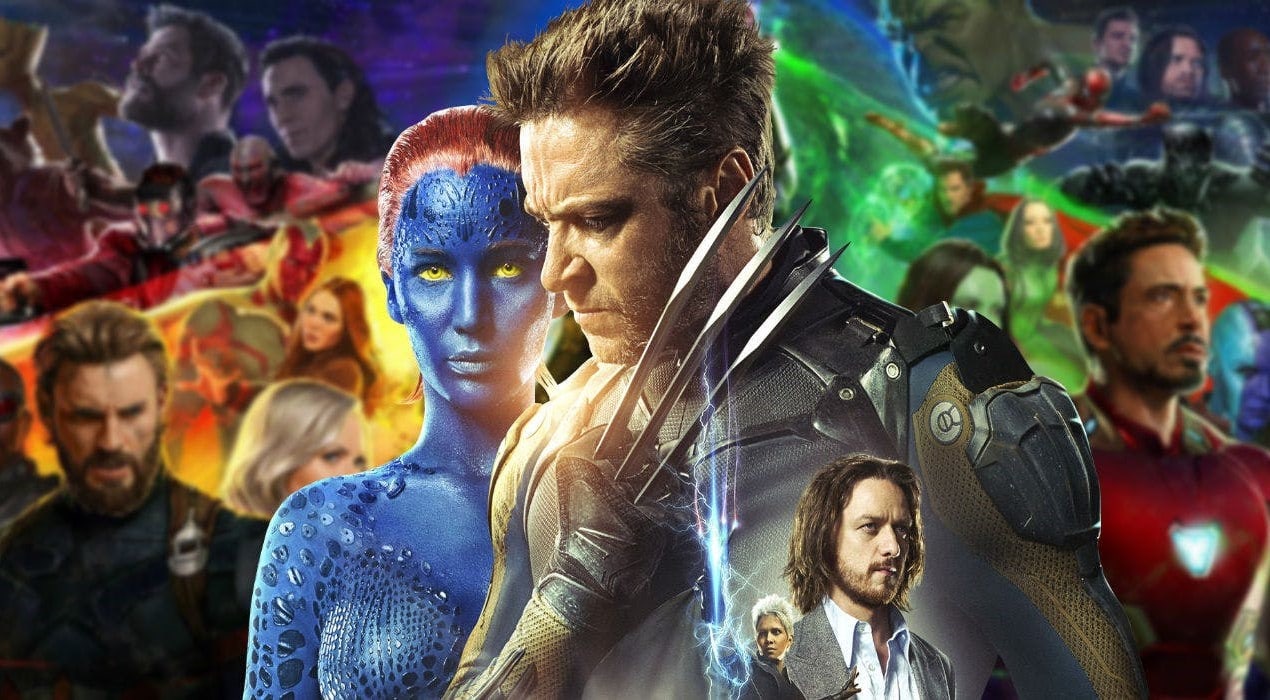 With Disney’s recent acquisition of 20th Century Fox, there’s a lot of confusion about when exactly will Disney begin developing films featuring Fox’s properties. Irrespective of the film’s status, Disney will release all Fox films once the deal closes officially.

With this acquisition, fans have already started to wonder if they’ll get to see Fox’s characters appear in upcoming Disney films. Some fans even expected an X-Men nod in Avengers: Infinity War but unsurprisingly that didn’t happen. The deal will not be confirmed till the middle of next year. Keeping this mind, we shouldn’t be expecting to see an X-Men film but Disney until 2022.

A recent report by Wall Street Journal states that despite the much debated takeover, Fox will be giving a usual business approach to their upcoming films. X-Men: Dark Phoenix is set to hit the theaters on February 14, 2019 along with other spinoffs like The New Mutants which is still in its filming stage. However, as confirmed by sources at Disney, these films will not be shelved by Disney.

What are your views on this deal between Disney and Fox? Let us know in the comments below. 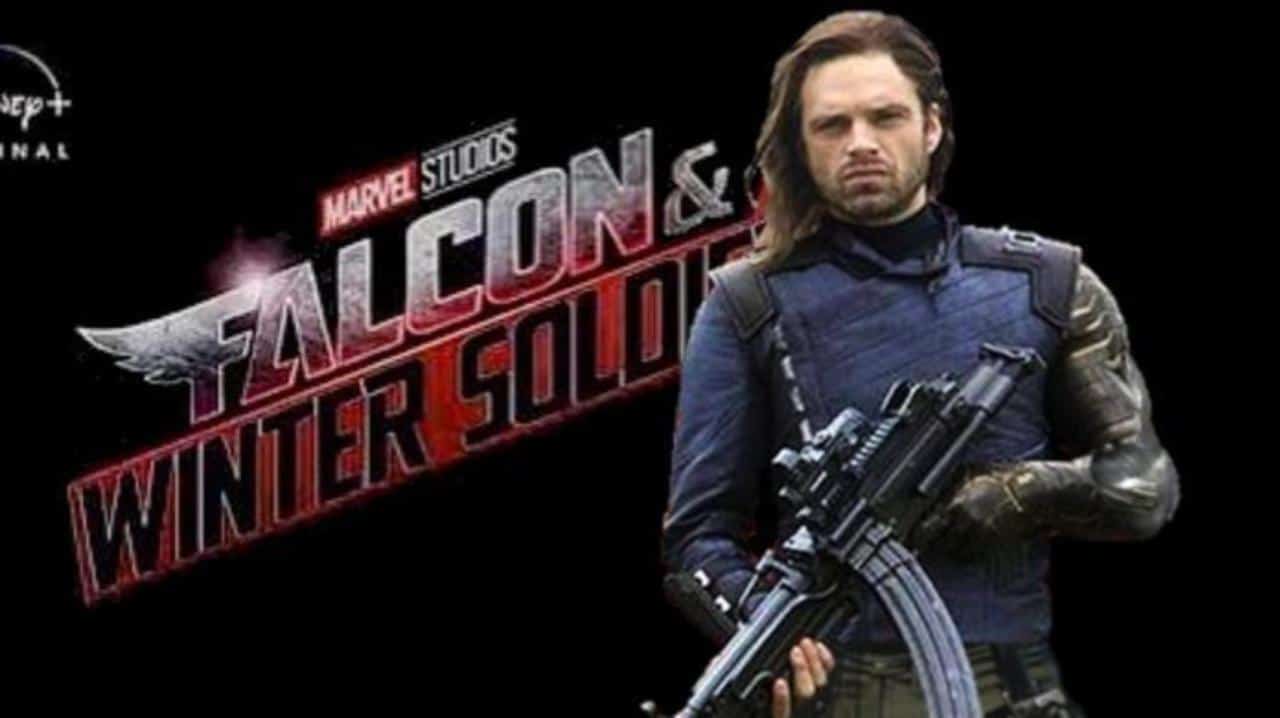