Doctor Doom should be the first Fox character to make his way into the Marvel Cinematic Universe. Created by Stan Lee and Steve Kirby back in 1962, Victor von Doom is one of Marvel’s most iconic super-villains. He stands above almost every other Marvel super-villain, a remarkably well-developed character with the power to threaten the entire Marvel Universe.

Until recently, the film rights to Doctor Doom had sat with Fox, who used him as the chief antagonist in all three of their Fantastic Four movies. The success of Deadpool and Logan led Fox to start considering spinoffs focused on individual characters, though, and they recruited Legion‘s Noah Hawley to work on the script for a Doctor Doom film. It was initially thought the Disney/Fox acquisition would lead to Doctor Doom‘s cancellation, but Hawley has since had several meetings with Marvel’s Kevin Feige discussing the project. And really, Marvel would be wise to greenlight Doctor Doom, making the ruler of Latveria the first Fox character to enter the MCU.

About the character ‘Doctor Doom’ 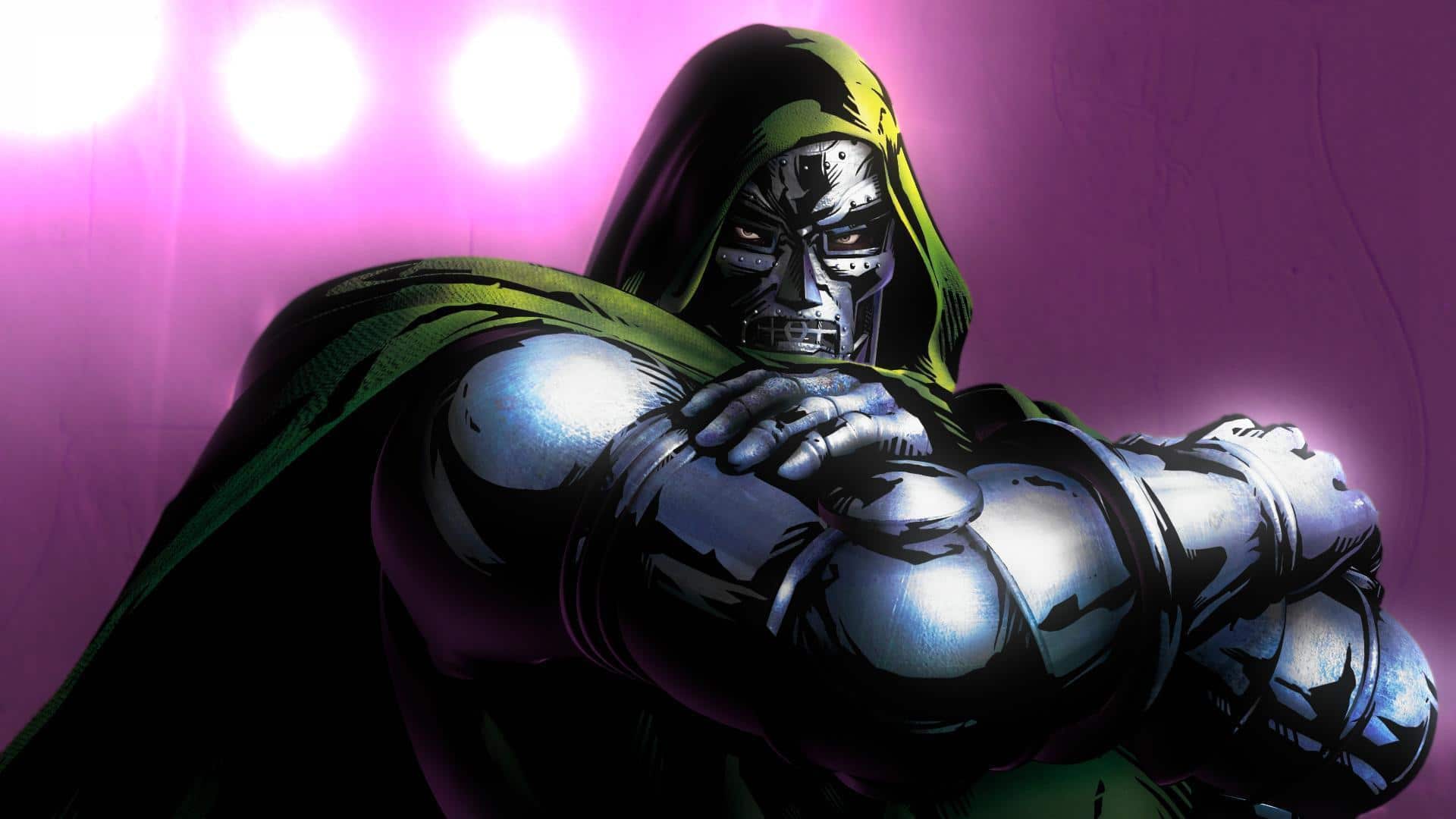 Doctor Doom is a character unlike anyone in the MCU to date, with a degree of moral ambiguity that’s quite unusual. His origin story was fleshed out in Ed Brubaker’s Books of Doom miniseries, which revealed that Victor von Doom had started out as a sympathetic figure, a gypsy child who grew up under a dictator’s rule. He had aptitude for both science and sorcery, and came to the attention of the US Government, who offered him a chance to escape. Doom jumped at the opportunity but devoted his time to side-projects merging technology and magic. He had two goals: to rescue his mother’s spirit from Hell and to get the power to overthrow his homeland’s ruler. Doom failed in the former – his face scarred forever in a devastating explosion – but succeeded in the latter. Ironically, he wound up establishing a tyrannical rule over Latveria himself. 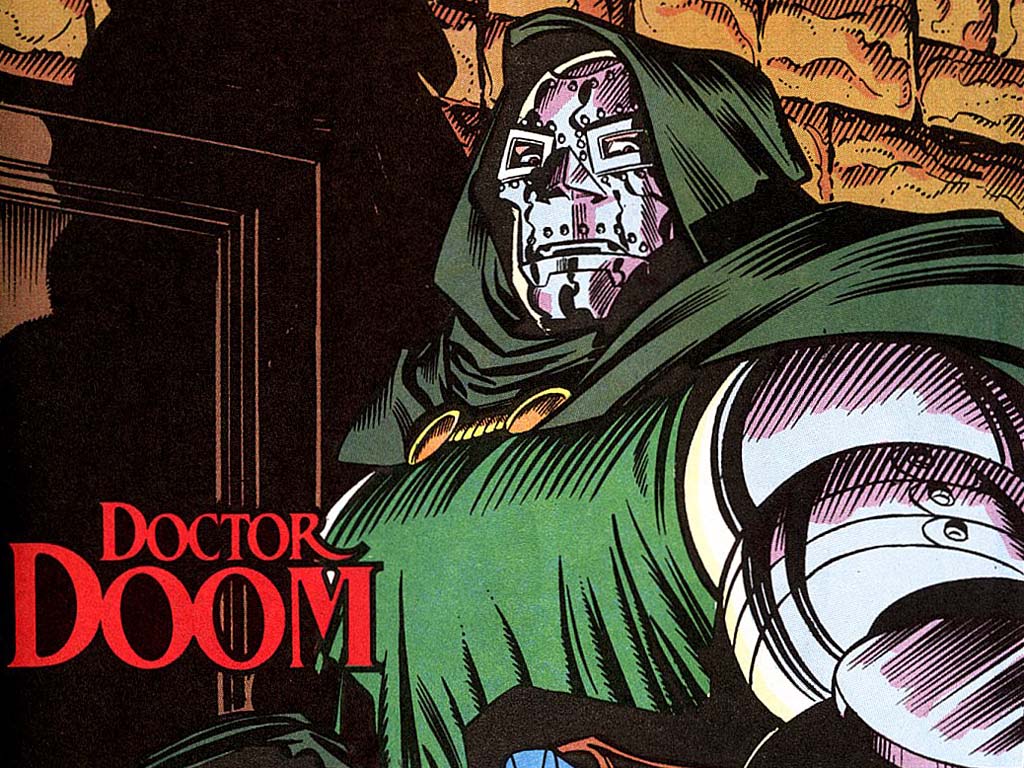 , with the writer-director describing Doom as an antihero and viewing the project as an exploration into the true nature of human evil. Doctor Doom‘s script is a mixture of genres, in part a political thriller inspired by Captain America: The Winter Soldier, and Hawley has stressed that his goal wasn’t just to relaunch the Fantastic Four yet again. “The mandate… is to take this fascinating and under-served character and really build a movie about him where we ask the question: Is he a hero? Is he a villain? What does he really want?” Such an origin story would allow Marvel a maximum of flexibility; they could cast Reed Richards for a background role (the same kind of role he plays in Books of Doom), and name-drop other members of the Fantastic Four. They could then go on to formally introduce the Fantastic Four at a later date.

;The closest the studio to a villain centric film has come was Avengers: Infinity War, which was essentially Thanos’ story. But the advantage of this approach is that viewers can come to understand the bad guy as much as the hero, and audiences could potentially find themselves rooting for the villain. What’s more, given that Doom embraces everything from science to sorcery, that crossover could happen anywhere. He could clash with Doctor Strange for the mantle of Sorcerer Supreme, or attempt to drain Captain Marvel’s powers for himself; as a villain, Doctor Doom really does have that kind of unlimited potential. In the end, of course, a villain of this magnitude could become as influential to the MCU’s future as Thanos himself, forcing Earth’s heroes to team together against a would-be benevolent figure who’s fallen from grace and become a force for evil.