Doctor Strange 2: 5 Theories for How The Multiverse of Madness Could Happen

Doctor Strange in the Multiverse of Madness is going to be a major event. Some say that it will actually be MCU’s next Captain America: Civil War level event film. That means a lot of characters (mystical and non-mystical) are supposed to appear in the movie. Xochitl Gomez is set to play an important role as America Chavez. Apart from Doctor Strange, Scarlet Witch, Wong, Baron Mordo, Brother Voodoo and Clea, Loki will probably have a small appearance. And, several new characters like Ghost Rider, Namor, Deadpool, Blade and possibly even Captain Britain are rumored for cameos. But how will all these characters factor into this film with horror sequences? How will the Multiverse of Madness begin? Here are a few theories who could start it off: 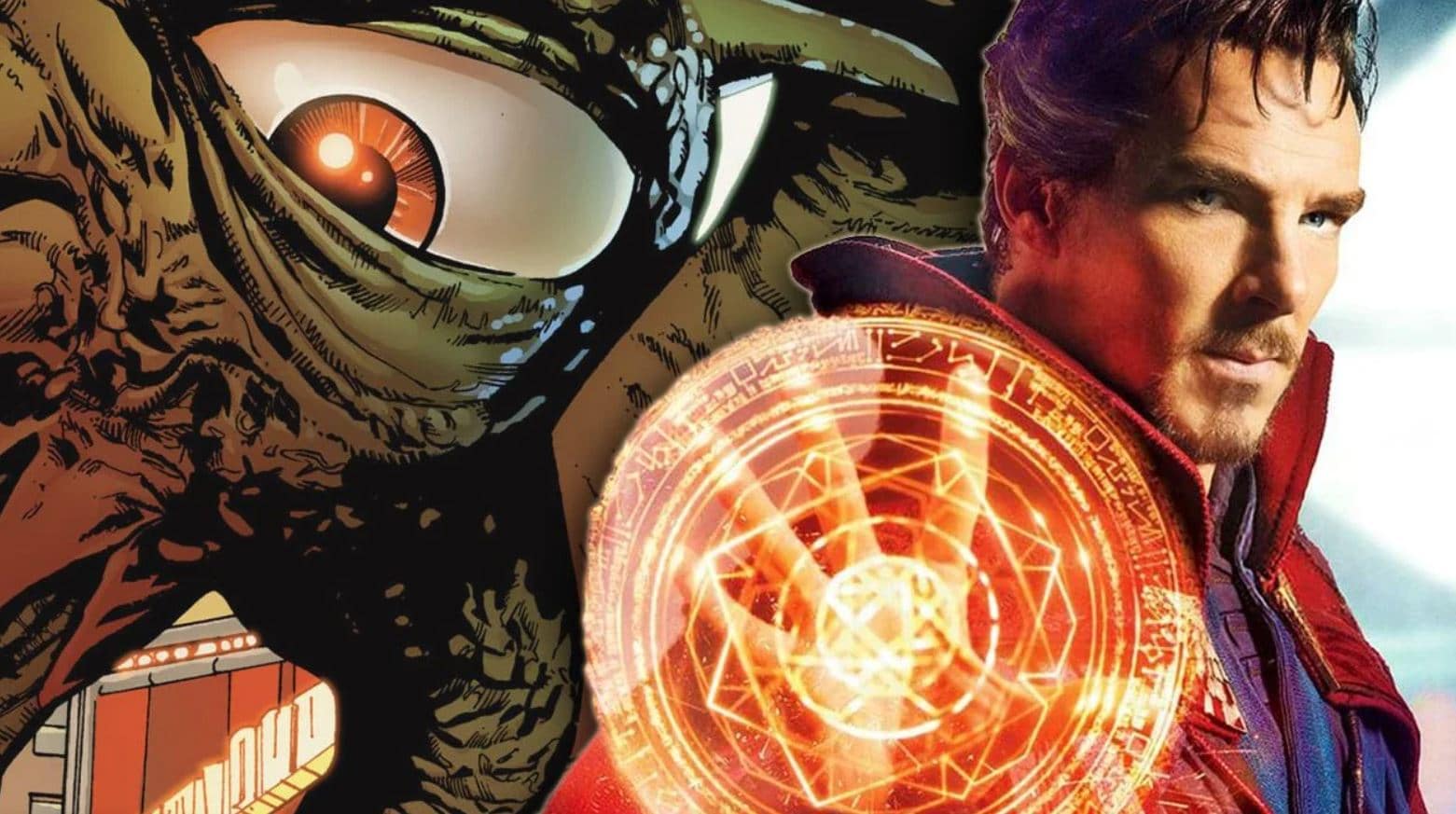 A recent plot leak on Reddit suggested that just like Dormammu used Kaecilius to do his bidding, an ancient entity named Shuma-Gorath will use Nightmare as his enforcer. His deal is that he feeds off people’s fear, so he’d want to spread fear across the multiverse, and feed off of everyone’s fear. America Chavez is someone who could create portals throughout the multiverse. So, Shuma-Gorath would want to create portals between universes, and use Chavez “as a vessel to spread madness and consume the Multiverse.” 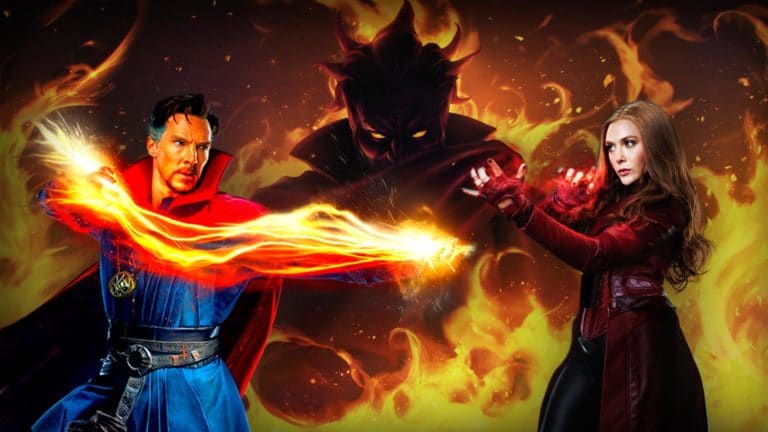 It is known that WandaVision will directly lead us into Doctor Strange 2. Wanda will be trained and possibly manipulated by Agatha Harkness (Kathryn Hahn). She’d learn chaos magic from the book of Darkhold, which is made up Dark Matter from the Hell dimension. And who is the king of Hell Dimension? If you thought of Mephisto, then you’re absolutely right. Evan Peters has possibly been hired to play Mephisto in WandaVision. 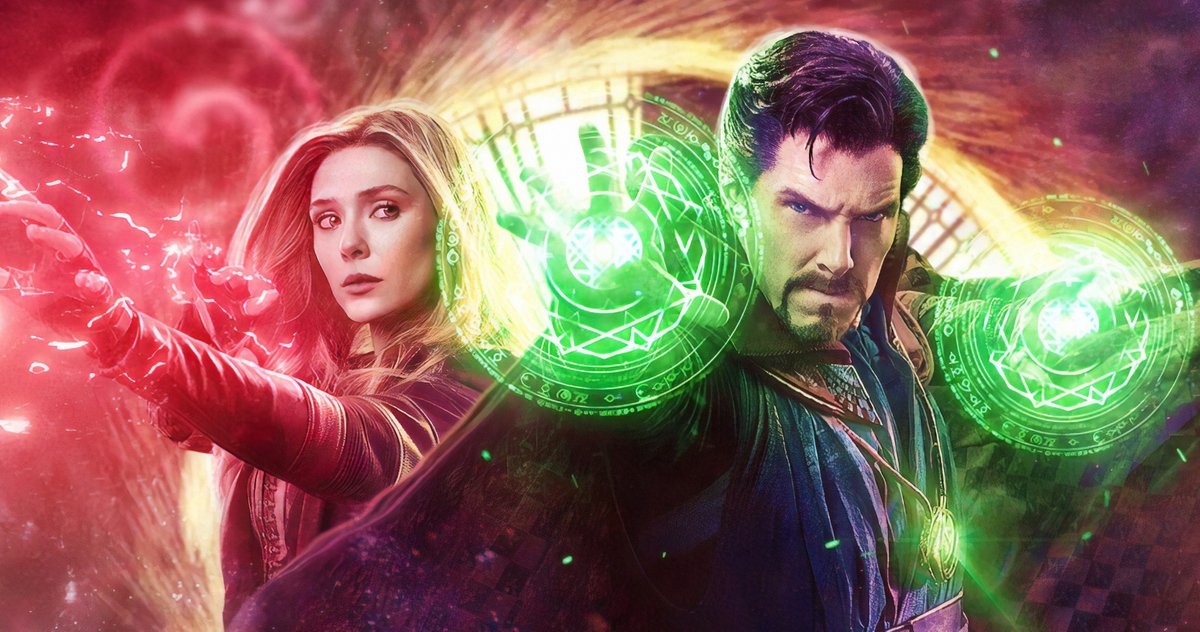 Anyway, Wanda will create a new reality with her chaos magic. In this new reality, she’d have a family as Vision and probably even Quicksilver will be back. Her children, Wiccan and Speed will grow up fast. But since this reality came from the Darkhold, the children that she’ll bear will also belong to Mephisto. So just like in the comics, the Devil might take his children away from Wanda, ultimately making her go crazy. This is how she’d lose control over her powers and start creating new realities. And, that in turn will begin the Multiverse of Madness! 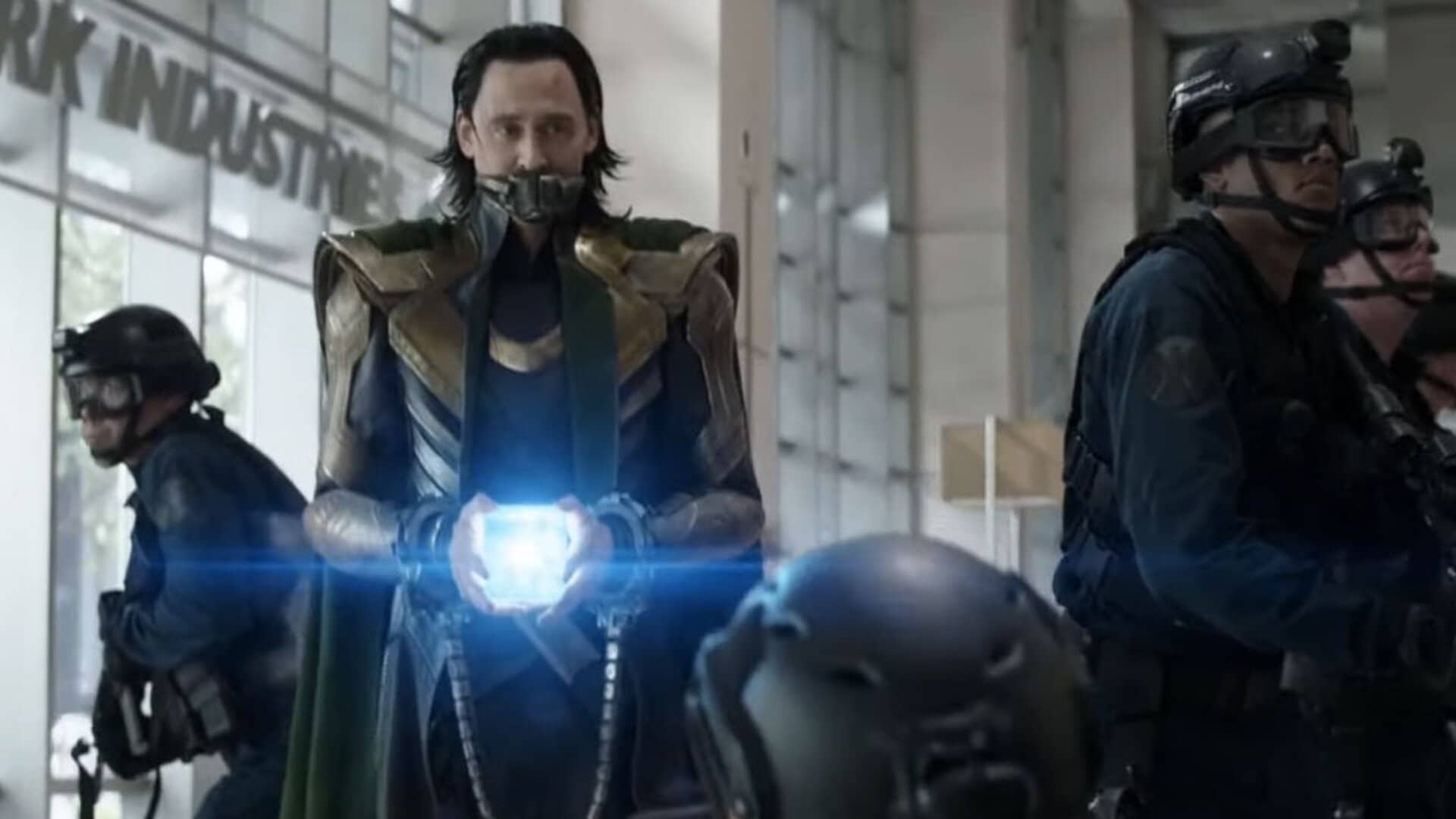 In the past, Kevin Feige has confirmed that the Loki series will also lead into Doctor Strange 2. Loki will be running rampant in the new reality that was created by him in Avengers: Endgame. It is confirmed that he will travel throughout time in the upcoming series. So, he’d possibly be changing the course of history, thus creating new timelines all around. This is what could kick off the madness in the Multiverse. It could either be just this theory, or it could be a combination of his acts and Wanda’s reality creations. Let’s wait and watch. 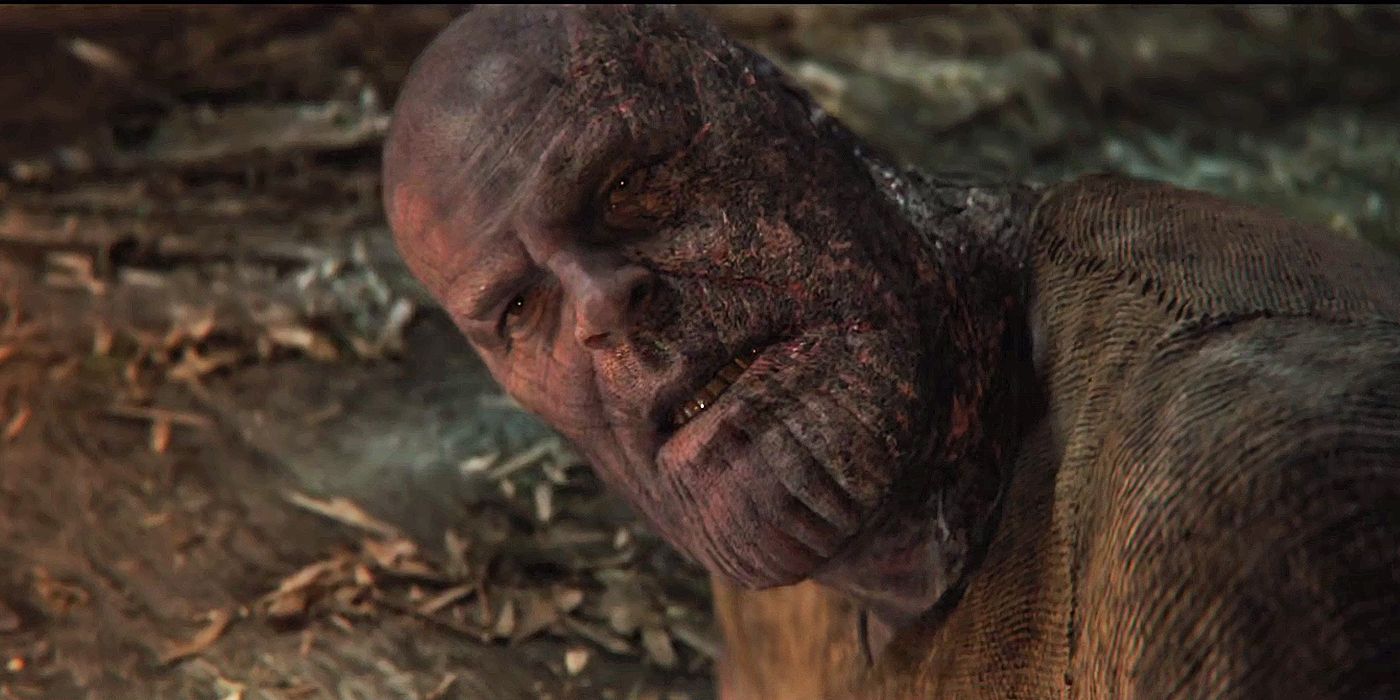 Another major reason why the Multiverse could be in chaos is because of Avengers: Endgame. The Ancient One explained that “the stones create the flow of time.” Removing 1 stone creates a new branch in the multiverse. So, just imagine what all 6 stones could do if they were removed. Thanos reduced the Infinity Stones to Atoms and might have caused chaos in the Multiverse. 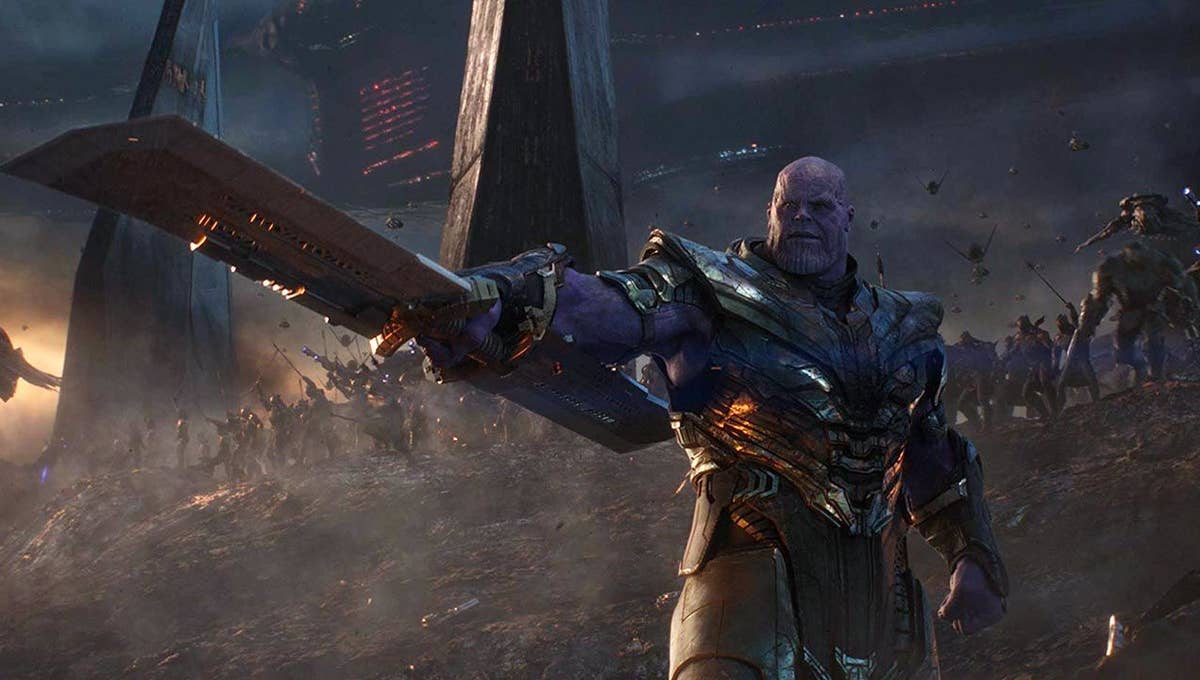 The second reason for the Multiverse of Madness could be the creation of multiple new timelines in Endgame. First there’s the Loki timeline that we’ve discussed above. The second is the new timeline that Steve possibly created by living his life with Peggy. The third timeline was created when Thanos came from 2014 to 2023 and died. All these new timelines combined with the absence of Infinity Stones, Wanda losing control and Loki running rampant throughout time might cause the Multiverse of Madness! 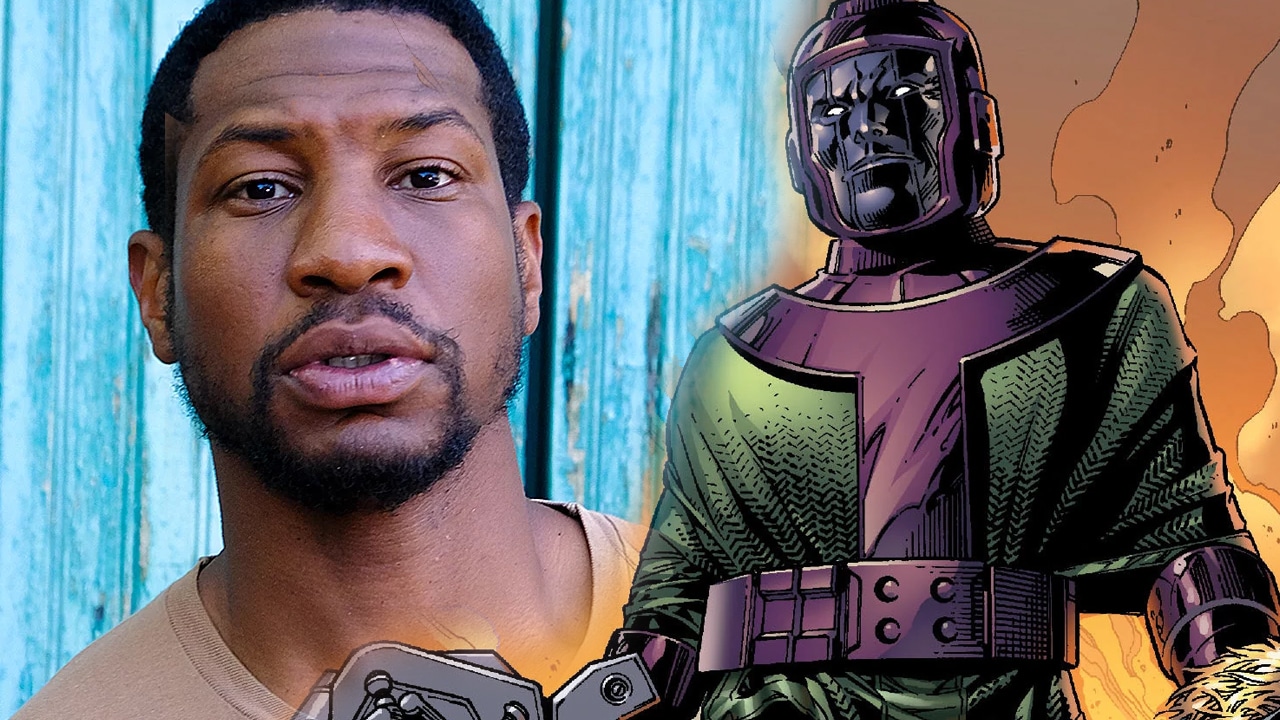 Another addition to the events of the MCU could be related to Kang the Conqueror. Now that Jonathan Majors is set to appear as Kang in Ant-Man 3, there’s a chance that he could result in the Multiverse of Madness. Everyone knows that he is a time travelling villain. In the comics, he exists throughout time with his different forms. So, imagine that when he conquers everything in the multiverse and attacks different periods of time in the past, he’d also be creating different timelines as Scarlet Centurion, emperor Rama-Tut and Immortus. So, he will be repeating the events of Endgame, Loki and WandaVision on a much grander scale. Hence, his acts could also cause the Multiverse of Madness.

Doctor Strange will really be fighting the toughest battle of his life now!

Harry Potter: Insane Facts You Only Know If You Read Pottermore

Kaley Cuoco Mourns The Passing Of Her Dog Petunia 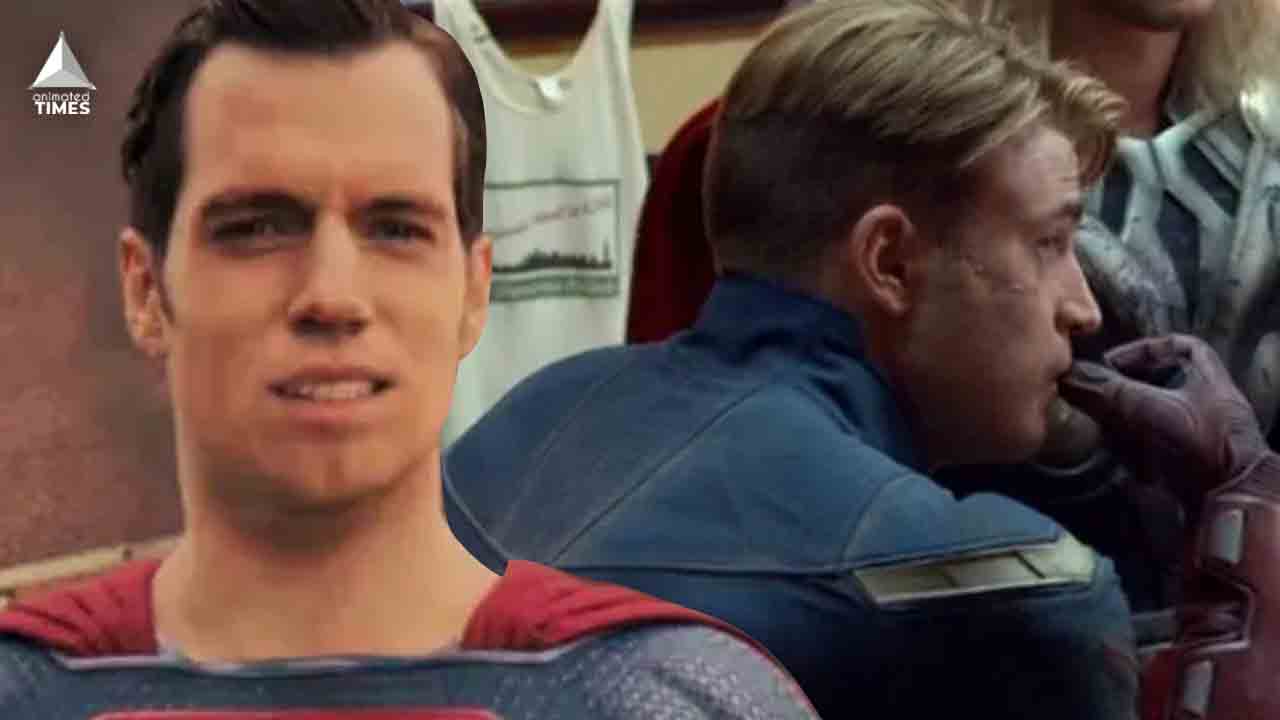 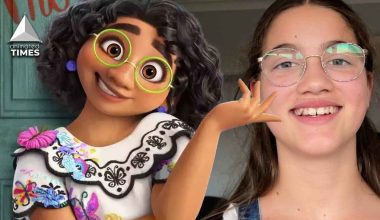 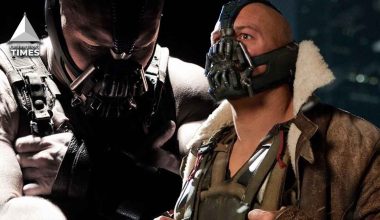 Read More
Tom Hardy’s Bane was an iconic character. With the new Batman movie starring Robert Pattinson, there are more… 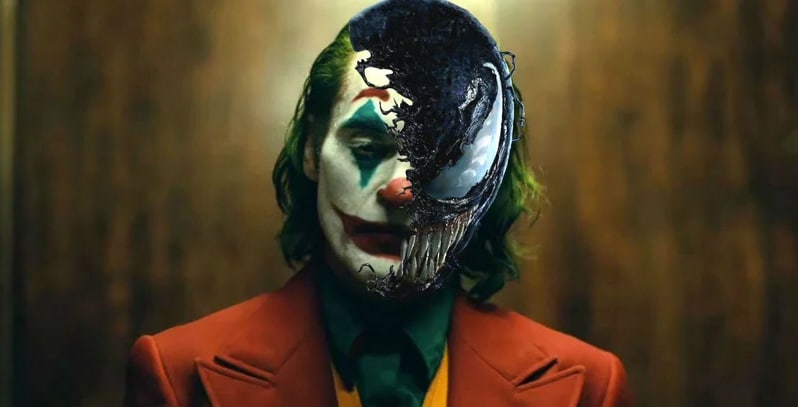 Read More
DC Comics’ best-known villain, one of the greatest anti-heroes of Marvel have been unexpectedly (and quite uselessly) mashed-up.…