Many fans of MCU and Marvel comics have been speculating exactly when will the X-Men would join the MCU – and now, the recently released Super Bowl trailer for “Doctor Strange In The Multiverse of Madness” has finally given them their answer.

During a particular sequence in the new trailer, Doctor Strange is seen hauled off and handcuffed to a mysterious room. A mysterious figure can be seen approaching him there, and the unmistakable British voice of Patrick Stewart is heard saying, “We should tell him the truth.” This can only mean one thing: Stewart is returning to reprise his role as the X-Men mentor and leader, Professor Charles Xavier for this movie and potential future MCU projects — even possibly bringing other characters from Fox’s “X-Men” film franchise with him. However, this also points to the formation of another Marvel super-team — and its existence leading to potential conflicts in the future.

In the Marvel Comics canon, Charles Xavier and Doctor Strange joined a secret group called the Illuminati. This group — which also consists of Iron Man, the Inhuman king Black Bolt, Namor the Sub-Mariner, and Reed Richards from the Fantastic Four — decided to shape the destiny of the superhuman community in movies and TV projects and have even perhaps started to do so. One of their adventures will also lead to a conflict with the Skrulls, kicking off the “Secret Invasion” storyline — which is also scheduled for a Disney+ adaptation.

And what about other mutants crossing the multiverse? A third “Deadpool” movie has also been confirmed to be underway with Ryan Reynolds returning to reprise his role as the Merc with a Mouth. Could James Marsden’s Cyclops or Ian McKellen’s Magneto join Xavier in this new world? Or will Xavier try and find new mutants in the MCU, attempting to live his dream of peace between mutants and humans? Only time will tell, but it’s clear that between this and “Star Trek: Picard,” Patrick Stewart is certainly enjoying a second coming in the realm of pop culture. 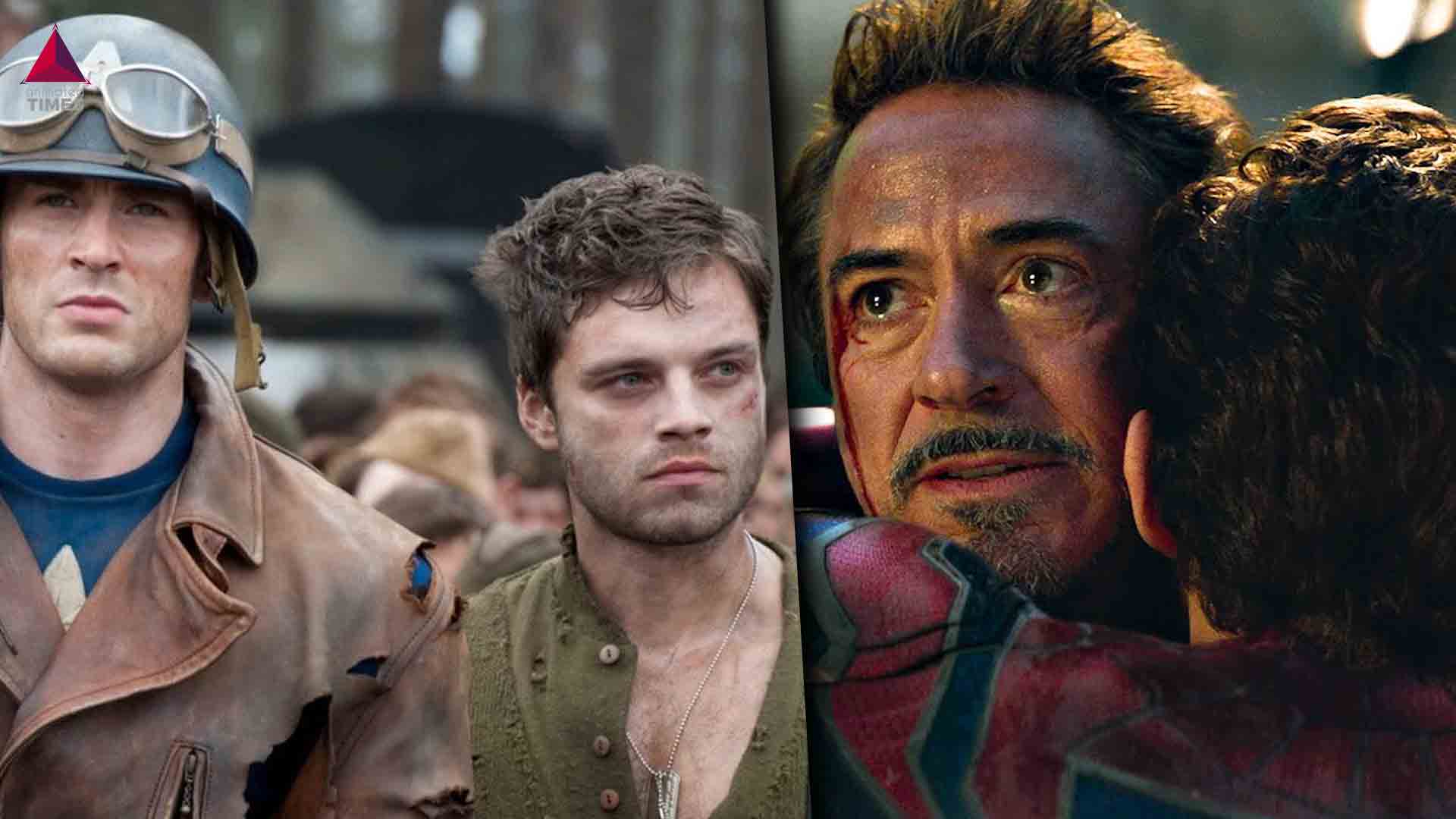 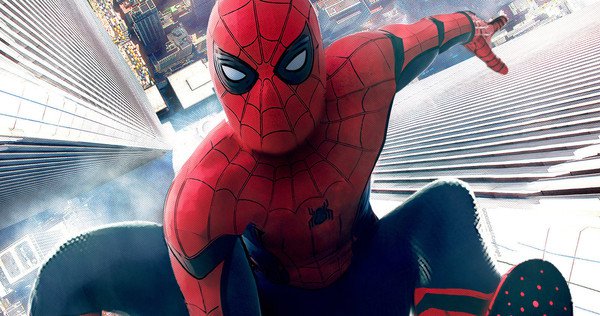 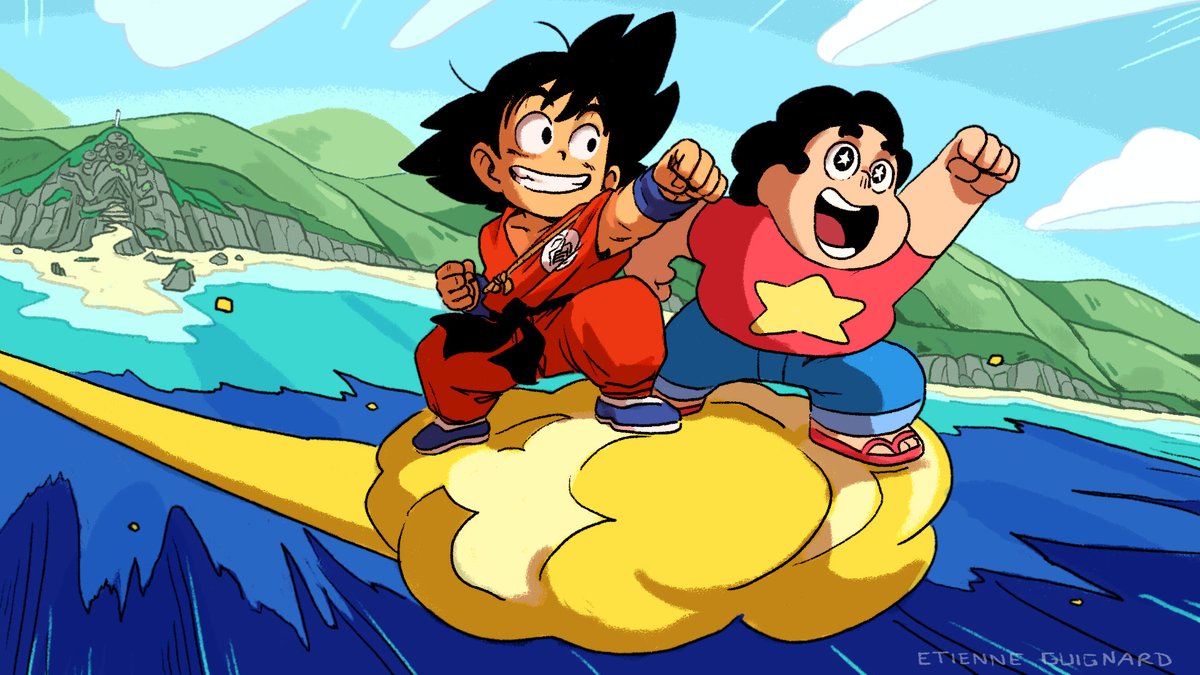 Read More
Just a Coincidence ? Dragon Ball and Steven Universe are two shows that are considered being similar in… 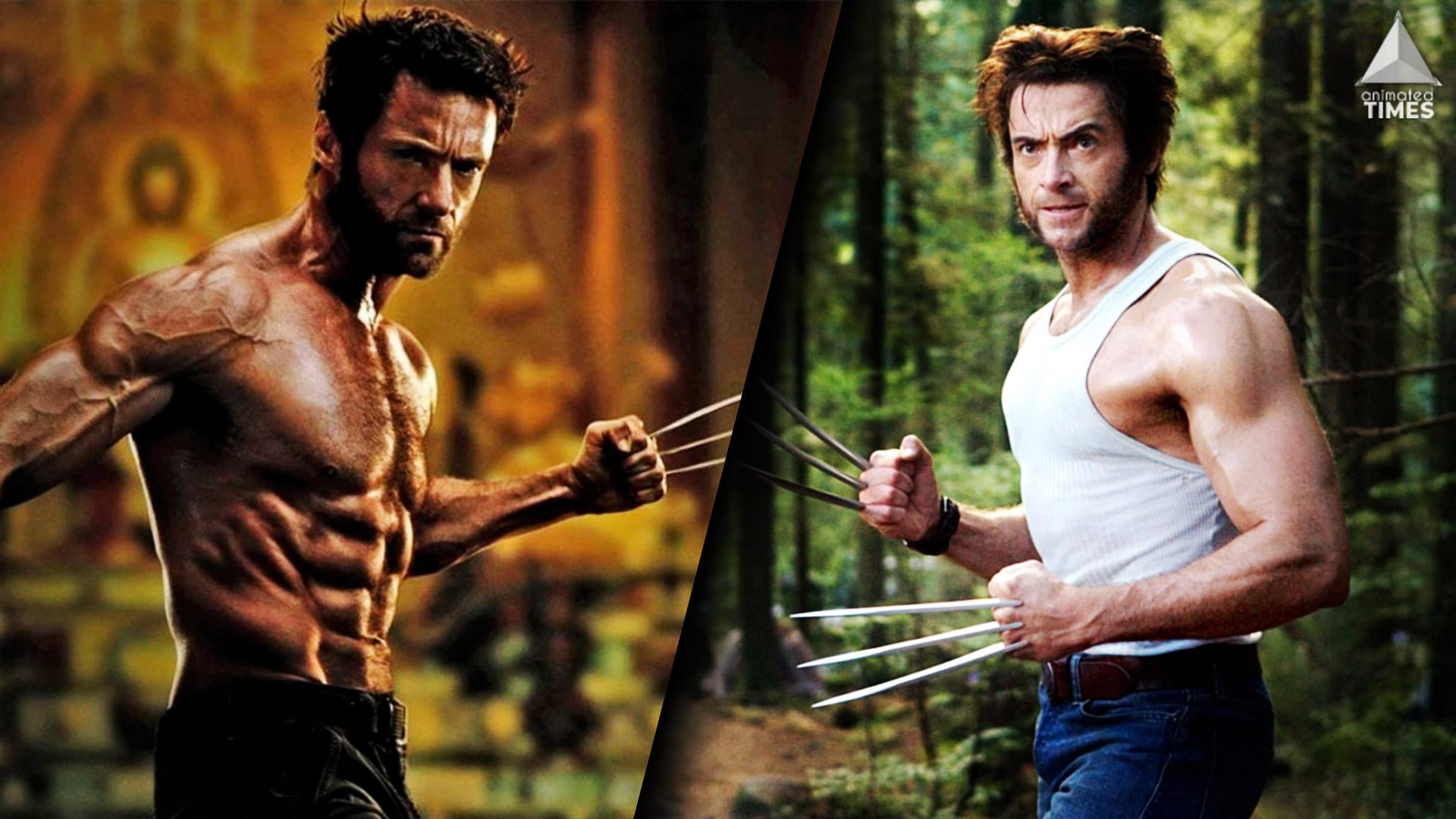