Doctor Strange 2: Here’s Why THAT Illuminati Scene Had to Be SO Brutal

Doctor Strange 2 writer Michael Waldron gave us all a reason as to why the Scarlet Witch taking on the Illuminati in Doctor Strange’s latest outing had to be so barbaric.

That Illuminati Scene Had Us All In Doctor Strange 2

While speaking to Vanity Fair about what he was looking for with killing the Illuminati, Waldron said,” “When they show up in the movie, bad stuff has been happening for a while. Wanda’s been on a bit of a rampage,” he said. “These characters finally show up and you feel safe for a moment. You feel like, okay, there are some adults in the room; they know what’s going on, they’re going to keep us safe. They’re a little bit like the space marines in Aliens. Then they get annihilated. The audience’s safety net drops out from under their feet. Suddenly they’re absolutely terrified. And the Scarlet Witch has never been scarier. That’s a great place to have the audience heading into the third act.”

Before this, Waldron also stood by Doctor Strange 2‘s PG-13 rating, which stirred some controversy as the film’s more horror-centric elements, saying, “Yeah. I mean, people’s heads are melting and exploding. [laughs] You know, I think the movies that were the most impactful for me were the movies that felt a little bit dangerous to watch as a kid, so it’s kind of fun to feel like we made one of those.”

Waldron also talked about the negative reception given by some WandaVision fans due to Elizabeth Olsen’s Scarlet Witch being the villain, commenting that he “[gets] it.” As for the choice to make Scarlet Witch the main villain in Doctor Strange 2, Waldron stated that the idea to have her as the villain was formed quite early on, as director Sam Raimi and he were given the opportunity to rework the film, thanks to the pandemic pushing the release date and decide what the story of Multiverse of Madness should be.

However, while Scarlet Witch was seen as very brutal and murderous in the Doctor Strange sequel, actor Elizabeth Olsen also spoke about how her character was earlier meant to have an even higher body count in the film, though Olsen had an issue with this. “I was like, these are human beings and Wanda is OK with ending their lives?” she recalled. “But I just had to buckle down and think all these people are in her way and she’s warned Doctor Strange not to get in her way. And he did. He didn’t listen. And so I just had to go from that point of view.”

Doctor Strange in the Multiverse of Madness is running successfully in theaters now.

Harry Potter Characters Who Were Done Dirty By J.K. Rowling (& Fans Hate Her For It) 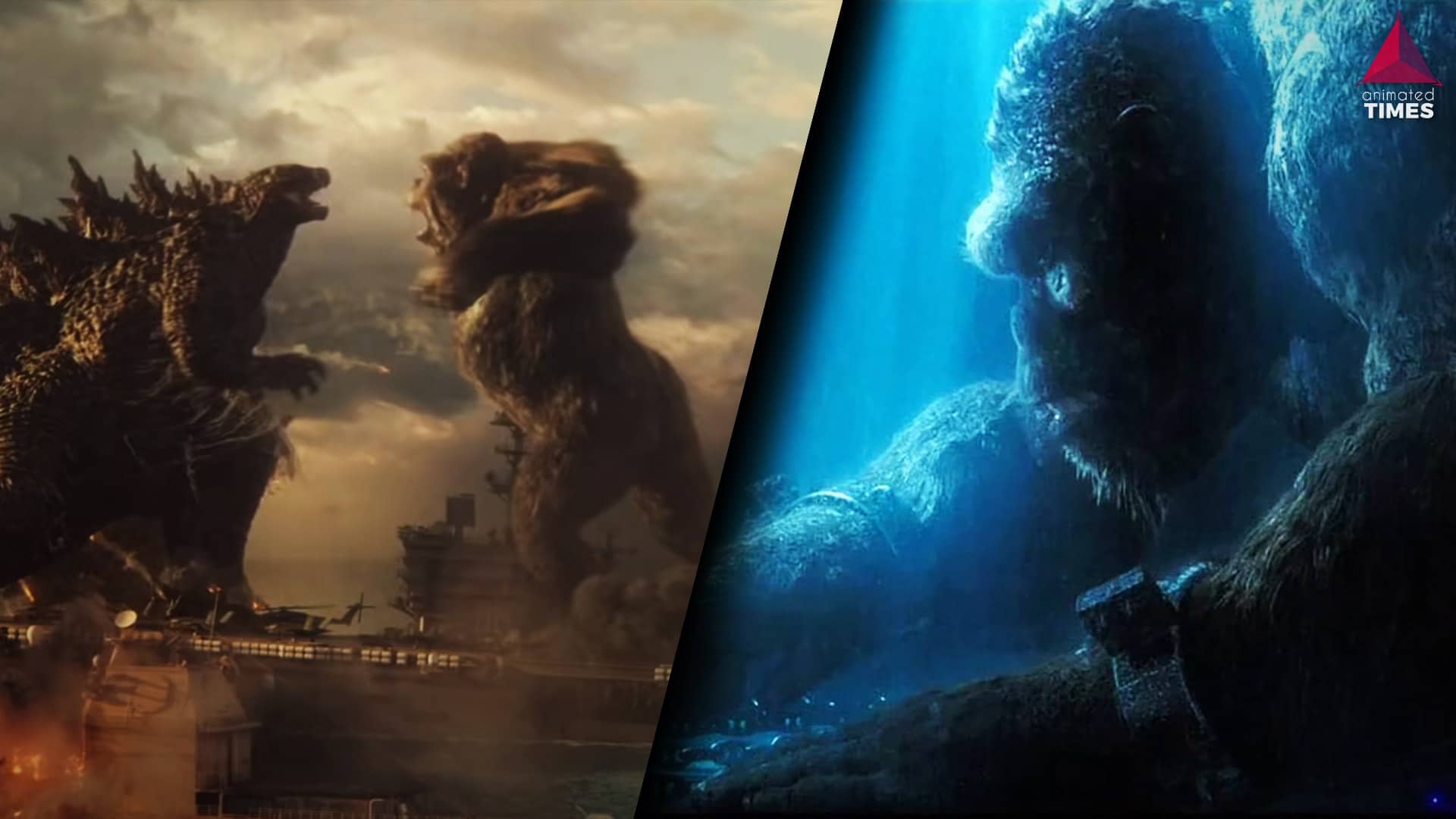 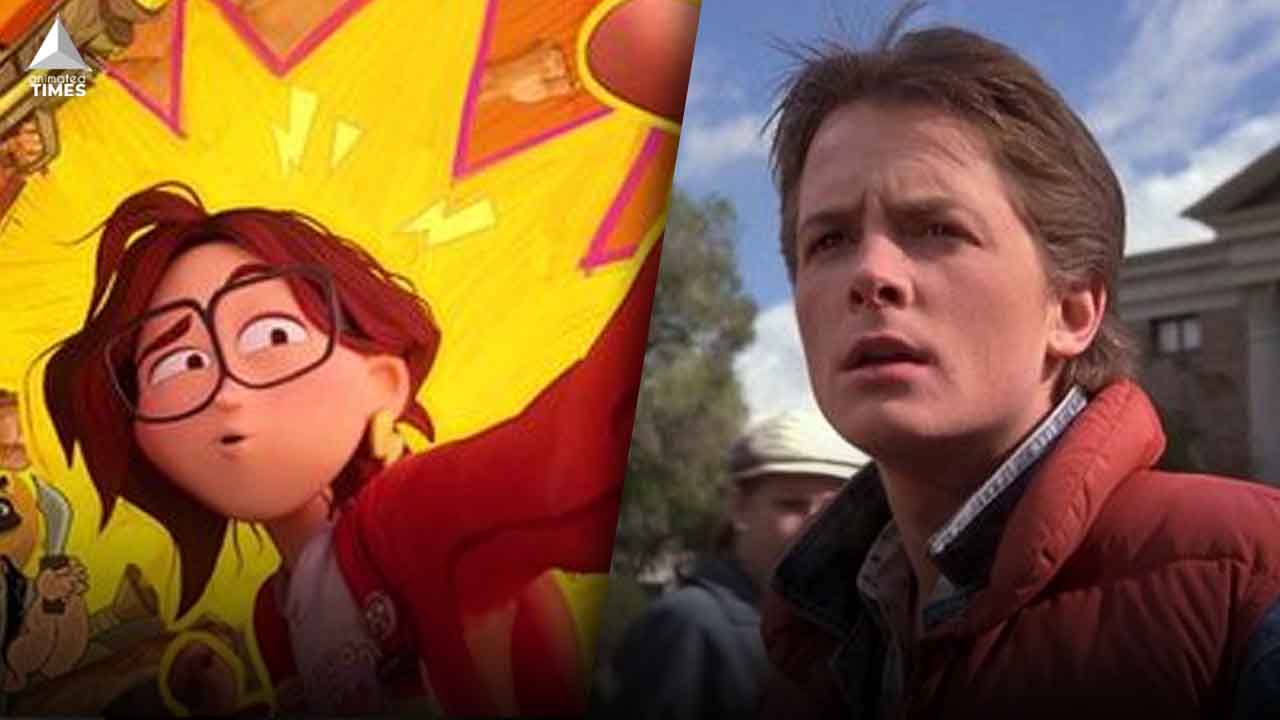 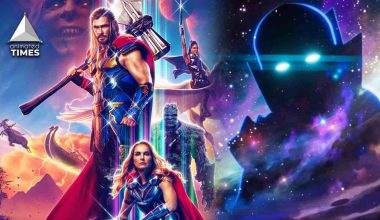 Read More
For many fans who did not notice, there is a scene in the recent trailer for Thor: Love… 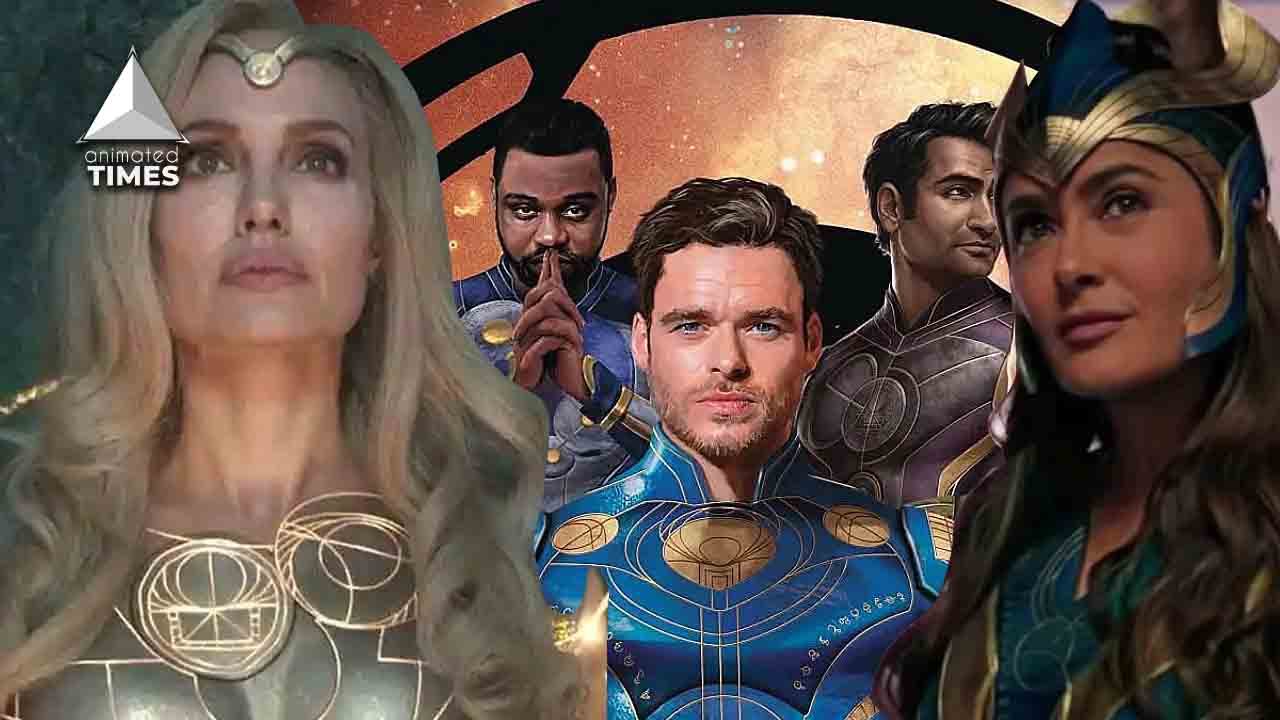