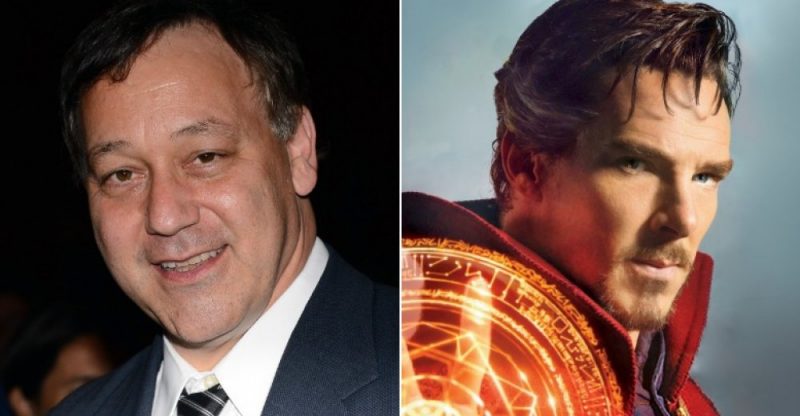 Filmmaker Sami Raimi who’s behind the Sony’s original Spider-man trilogy and The Evil dead replaced Scott Derrickson as the new director of Doctor Strange 2. He was in talks with Marvel Studios regarding Doctor Strange in the Multiverse of Madness. Sam Raimi is not a great hire for Doctor Strange, but it’s perfect. He brings a unique vision to his every movie. 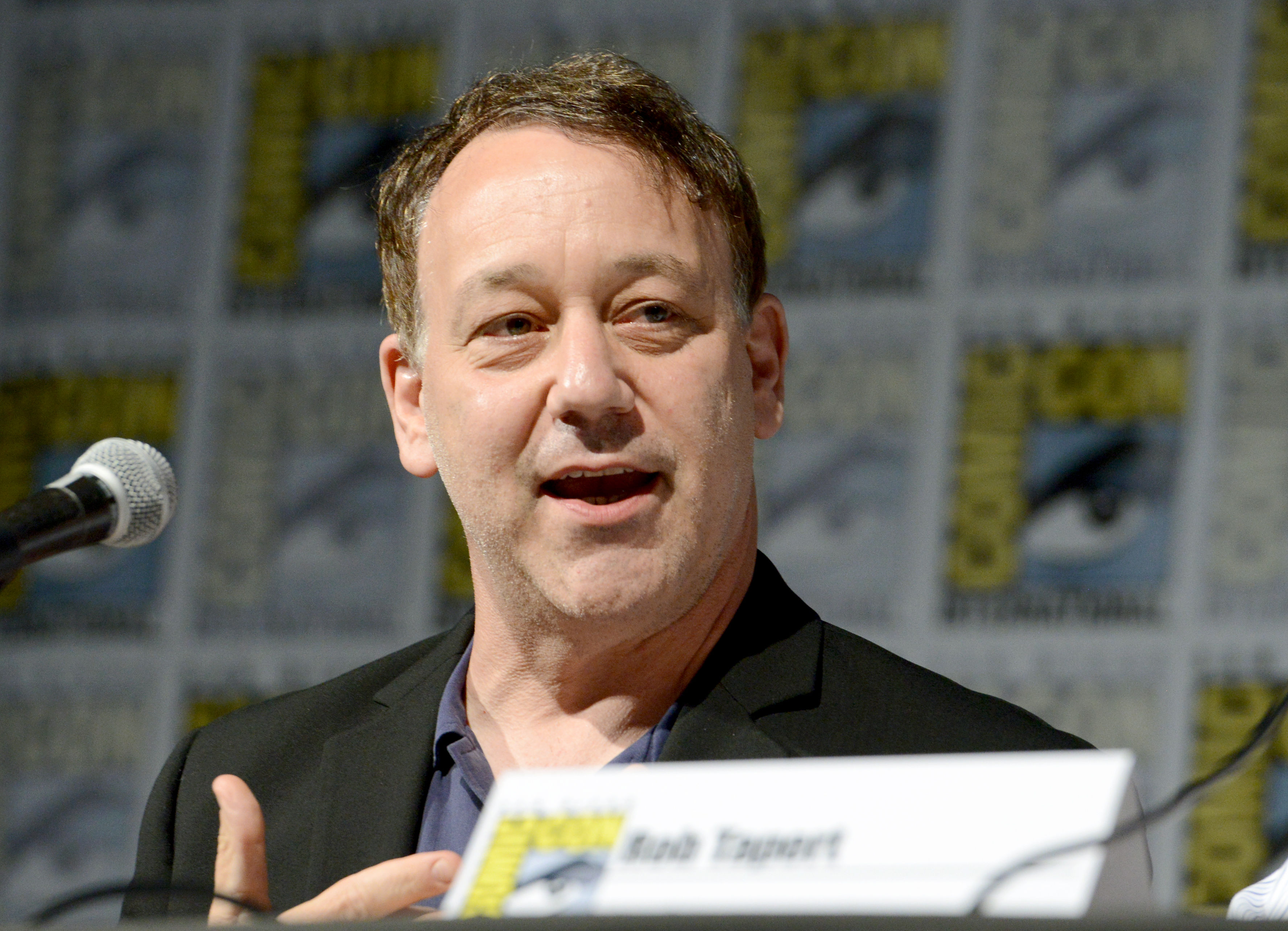 Sam Raimi speaks in an interview about Doctor Strange 2.

Raimi as a director is an inspired choice by MCU as it shows what they peculiarly want for the sequel of Doctor Strange. Scott was initially returning to this sequel by bringing horror to MCU. He is a horror director at heart, and that can be seen from his movies like Sinister and Deliver Us From Evil. As Scott has envisioned Doctor Strange 2 as a horror one, Marvel didn’t want something like that to happen. So, they parted their ways, and the exact reason is still not known.

Why does Raimi fit so well?

Sam Raimi, the director of Spider-Man, is all smiles.

The styles of Raimi and Scott in the horror genre is very different. Both of them are accomplished horror filmmakers, but their methods of horror are very different. Scott makes very traditional horror films. His movies are full off dread and dark. The kind of horror people expects it’s kind of that, straight-away scary. Raimi’s approach is a bit different.

Sam’s horror movies aim to bring a sense of dark, twisted fun. All of his horror flicks are damn funny at times, they’re filled with gore, and they dive head-first into the weirdest territory possible. These are the reason being why Raimi is a perfect fit for the movie.

An insight about Doctor Strange!

Doctor Strange is a weird character whose world is filled with outlandish things. The doctor is a role tailor-made for Raimi’s sensibilities. Raimi brought all of his filmmaking oddities together and push them into a Spider-Man trilogy that wasn’t afraid to blur genre lines. Raimi can do with Cumberbatch and a character who is being torn apart at the seams trying to hold an entire multiverse together.